FD: Workers escape after trapped in truck with telephone lines down 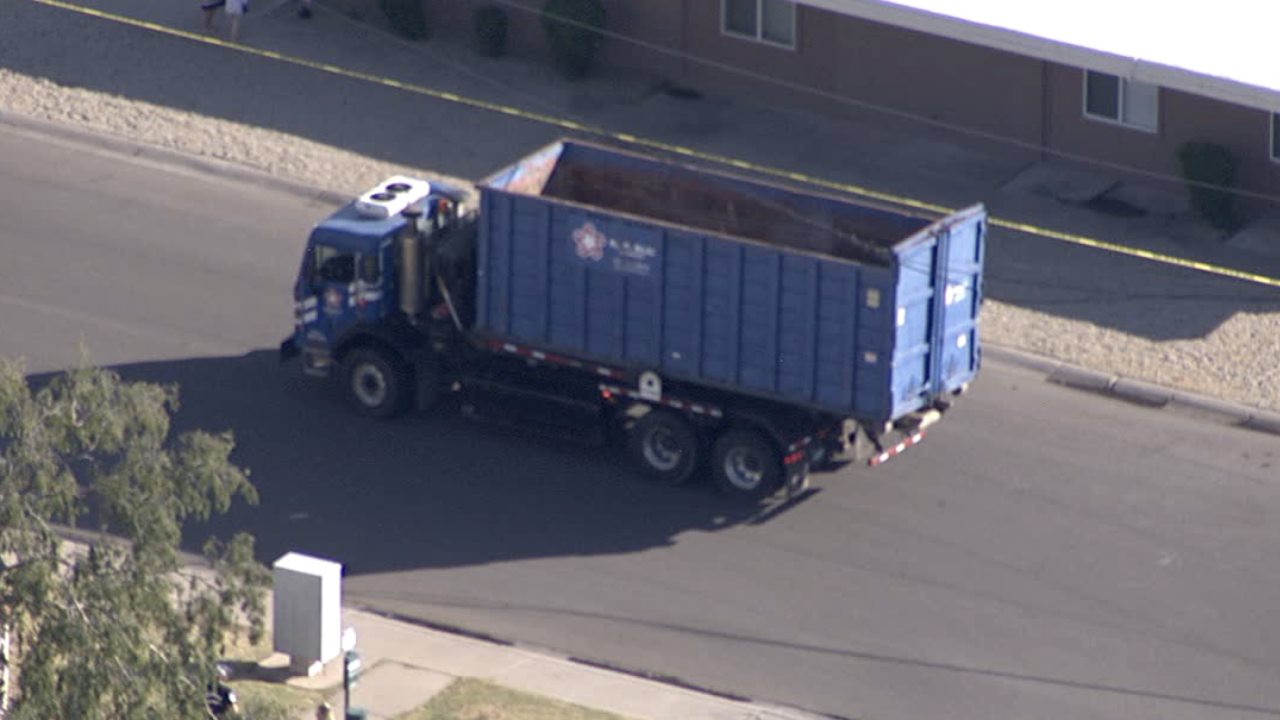 GLENDALE, AZ — Two sanitation workers had to be rescued from inside a dump truck after telephone lines fell on top of it Wednesday.

The incident happened around 3 p.m. near 51st Avenue and Bethany Home Road.

Glendale firefighter say the lines were sagging because a car crashed into a power pole nearby.

Crews originally thought the lines were energized, but later learned they were telephone lines so nobody was in danger.

The report of lines down was telecommunication lines. There were no electrical lines involved. The occupants were never in danger and thanks to SRP we were able to confirm that and get them out. pic.twitter.com/uzrv2VZX8w

Officials say SRP was able to remove the downed lines and the truck has been moved.