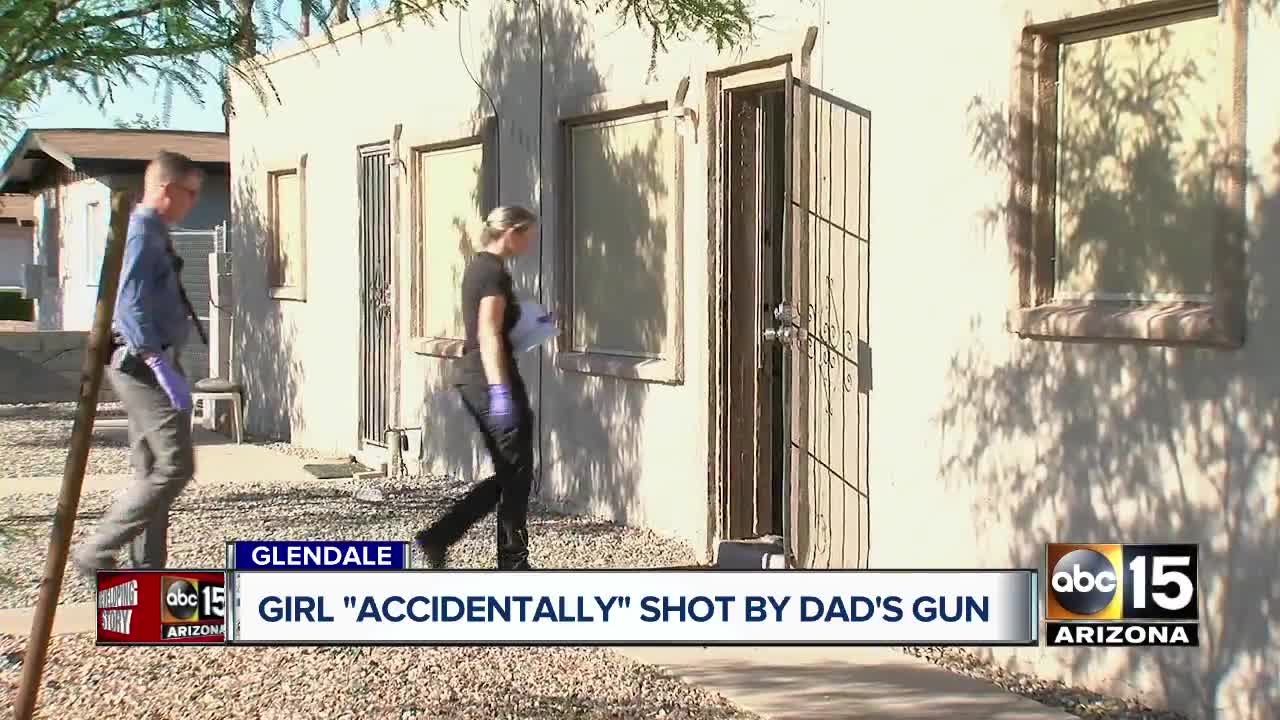 The Glendale Police Department is investigating after a child was shot Thursday afternoon. 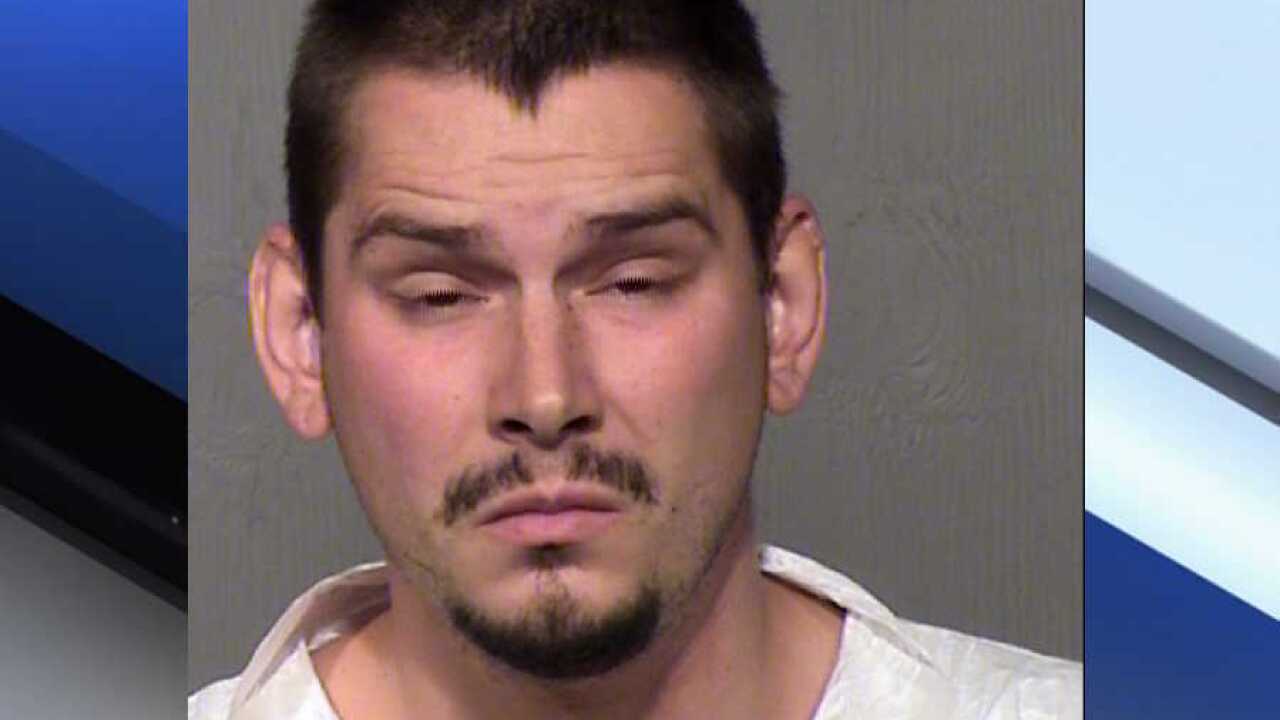 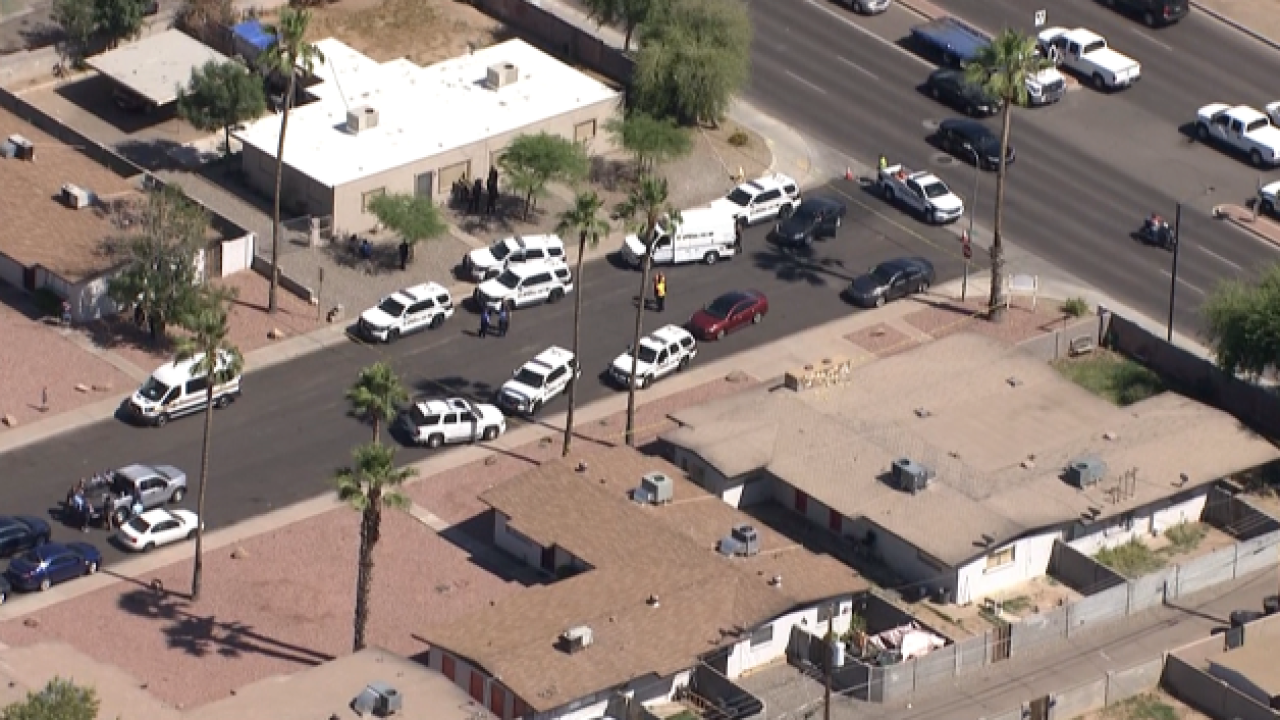 GLENDALE, AZ — The Maricopa County Attorney's Office has officially charged a Glendale father with child abuse after he accidentally shot his 6-year-old daughter at the family's West Valley home.

The incident happened around 2 p.m. on April 25 at a residence near 75th and Glendale avenues.

Glendale police say 26-year-old Eldon Mcinville was cleaning a shotgun when he tripped and the weapon discharged, striking the young girl.

Detectives investigating the incident reportedly determined that Mcinville "was recklessly manipulating and handling the firearm" just before he fell.

Mcinville was arrested on the 26th and booked on charges of child abuse, causing serious physical injury, and aggravated assault with a deadly weapon.

Those charges have been reduced to child abuse, according to court paperwork.