Girl critical after near-drowning in Glendale 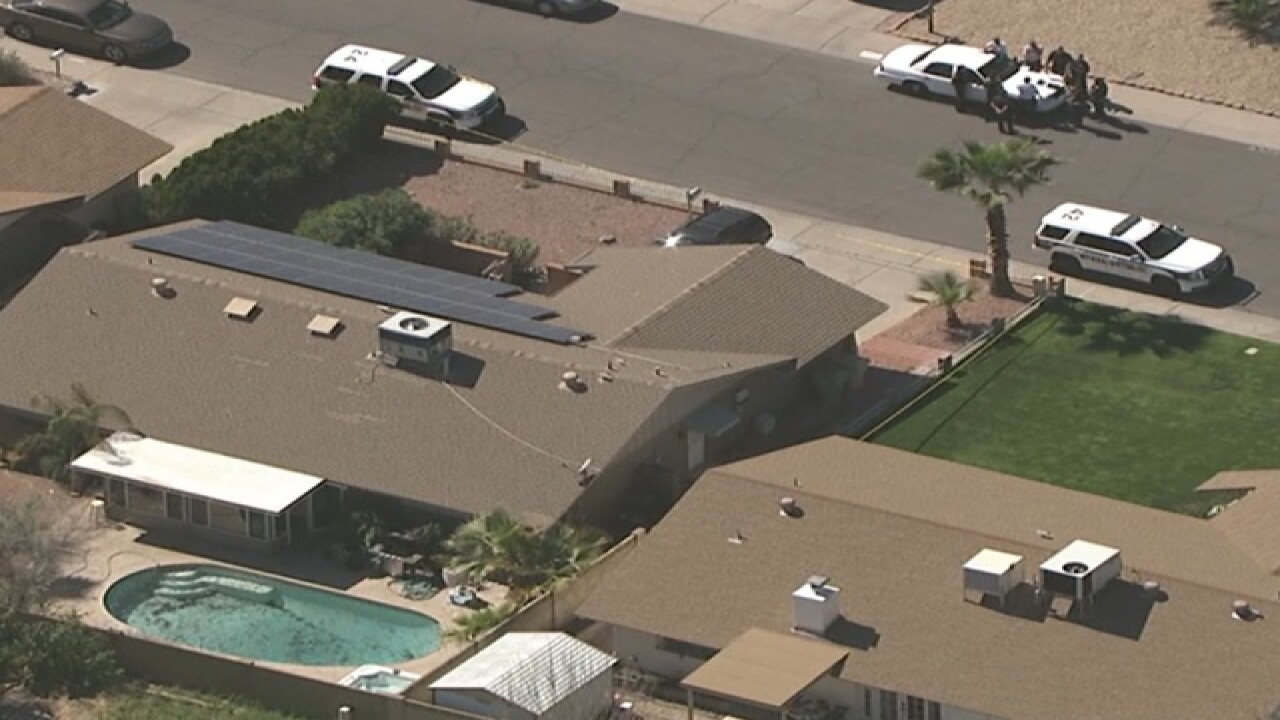 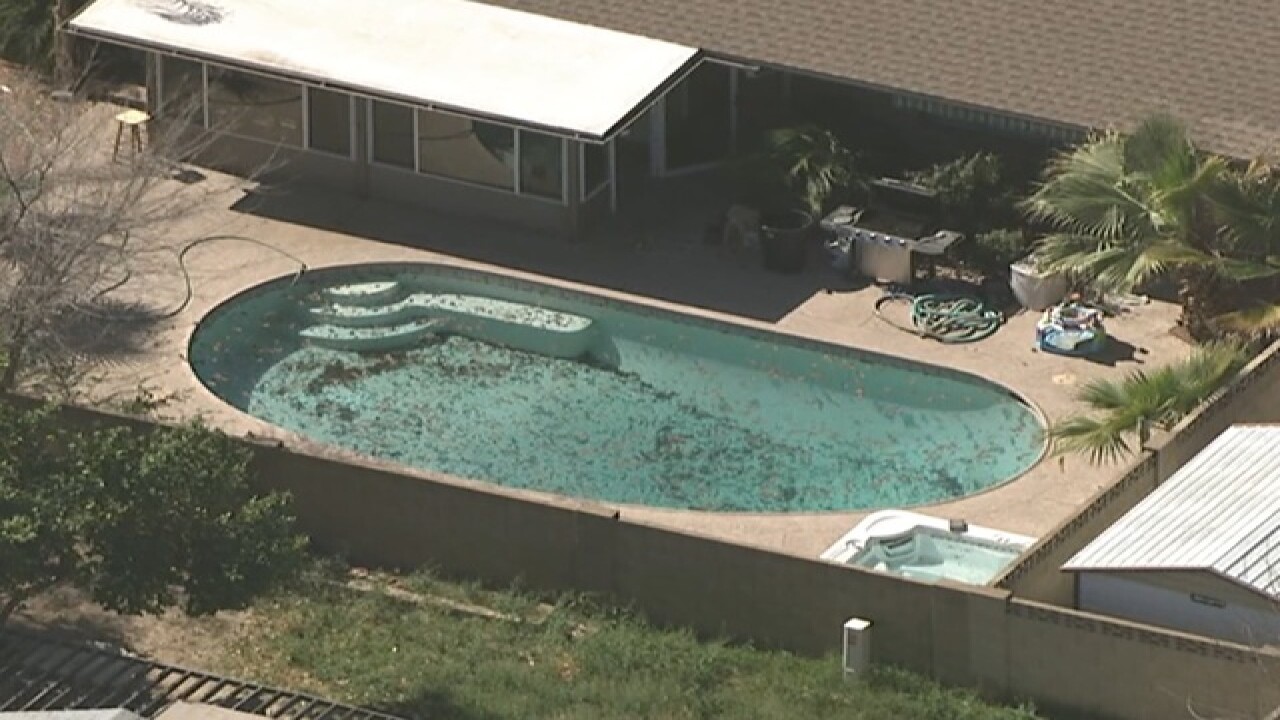 A Glendale toddler is in critical condition after falling into a backyard pool, Thursday.

Fire officials say it happened at a home near 51st Avenue and Thunderbird around 12 p.m.

A frantic mother found her child in the pool. The child wasn't breathing and had no pulse.

A 911 dispatch tried to walk her through CPR. Glendale police were first on the scene and performed CPR until paramedics arrived.

"They were motioning to them to hurry up, and then they took off running towards the backyard and they came out real fast on the stretcher loaded her up, and I mean they didn't waste two seconds and they were gone," said Douglas Glur, who saw the frantic scene.

Paramedics say the toddler was unresponsive during transport to the hospital.

Glendale police detectives were at the home all afternoon.

Investigators believe the child got through an open arcadia door, and slipped into the pool unnoticed.

They also say the pool didn't have a fence around it.