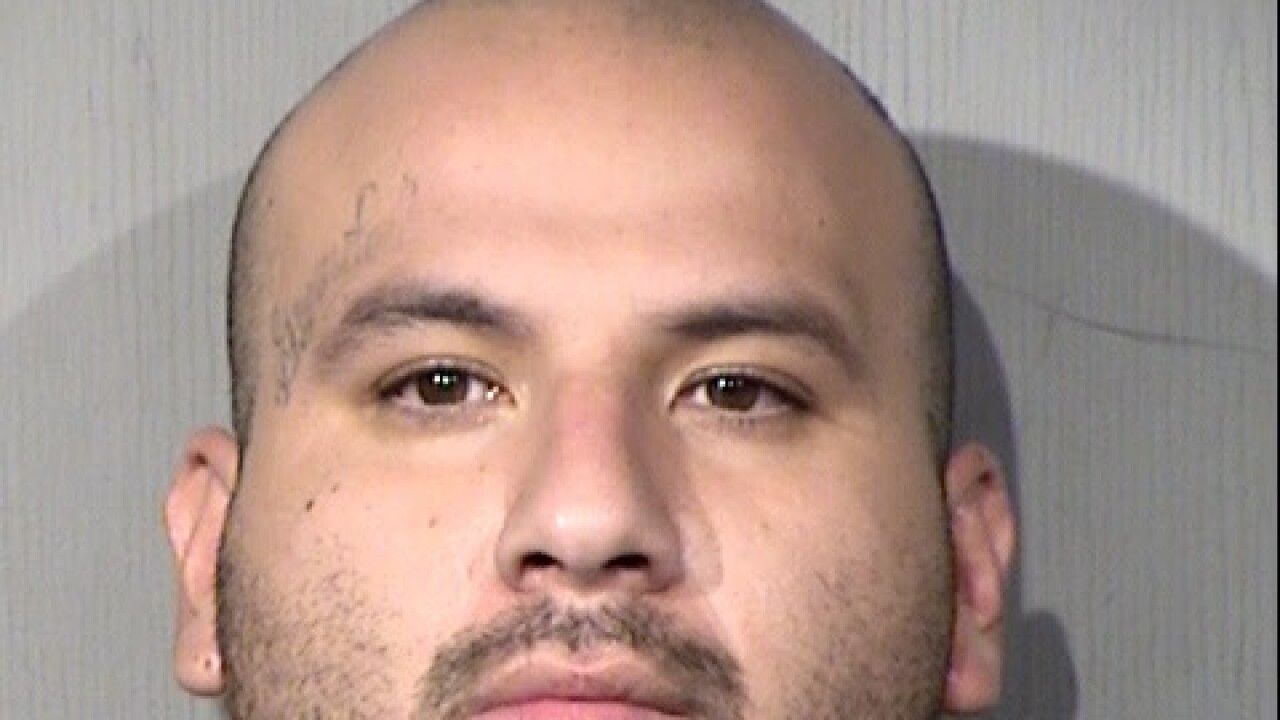 GLENDALE, AZ — Ricardo Perez, 26, was arrested on June 15 after he allegedly shot a man four times at a park near 59th Avenue and Bethany Home Road back in May.

According to court records, Perez was arrested for attempt to commit second-degree murder, aggravated assault with a deadly weapon and disorderly conduct with a weapon. He was placed on a $500,000 cash bond for the charges. The victim in the case was hospitalized but survived the injuries.

Police say the shooting was drug-related but did not give any additional details on the incident.

Court paperwork shows that after his arrest, Perez was “accidentally released from custody” without securing his bond.

On July 2, a grand jury warrant was issued for Perez on the previous charges that he was accidentally released on.

On July 9, Perez was arrested for the warrant while leaving his home in Glendale.

Perez was once again booked and given a $500,000 cash bond for the charges.