PD: Man shot four times at a park in Glendale 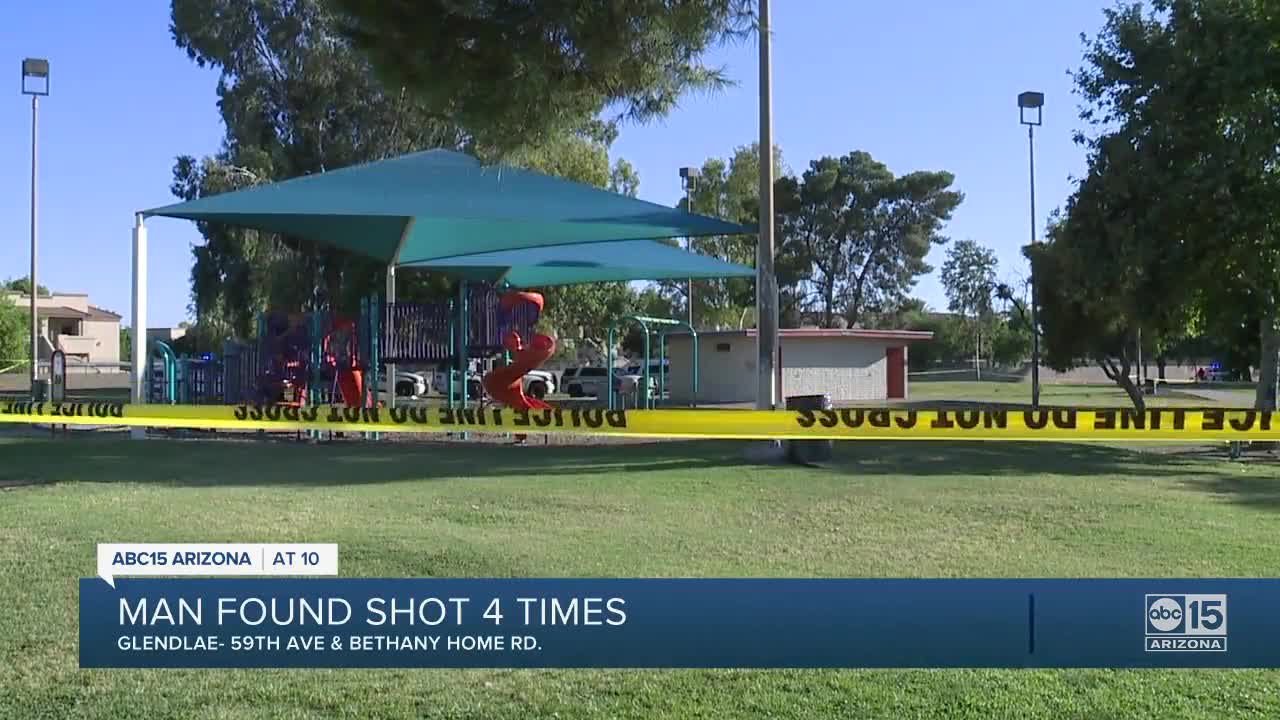 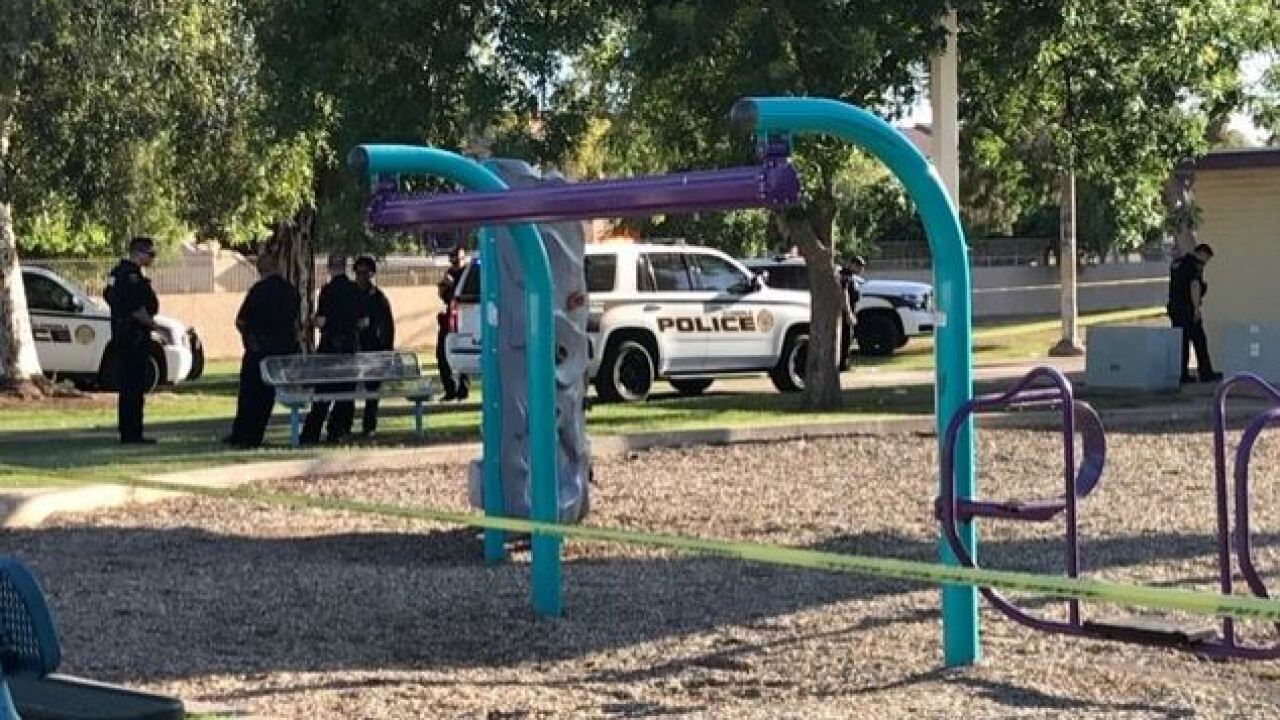 Officers say when they arrived on scene they found a man that had been shot four times.

The victim was reportedly speaking with officers before he was transported to the hospital with life-threatening injuries.

Officers say there is no suspect information at this time. Police say a witnesses saw a vehicle leaving the area, but it is unclear if it was involved in the incident.

Glendale police say they are looking into if it is drug related.