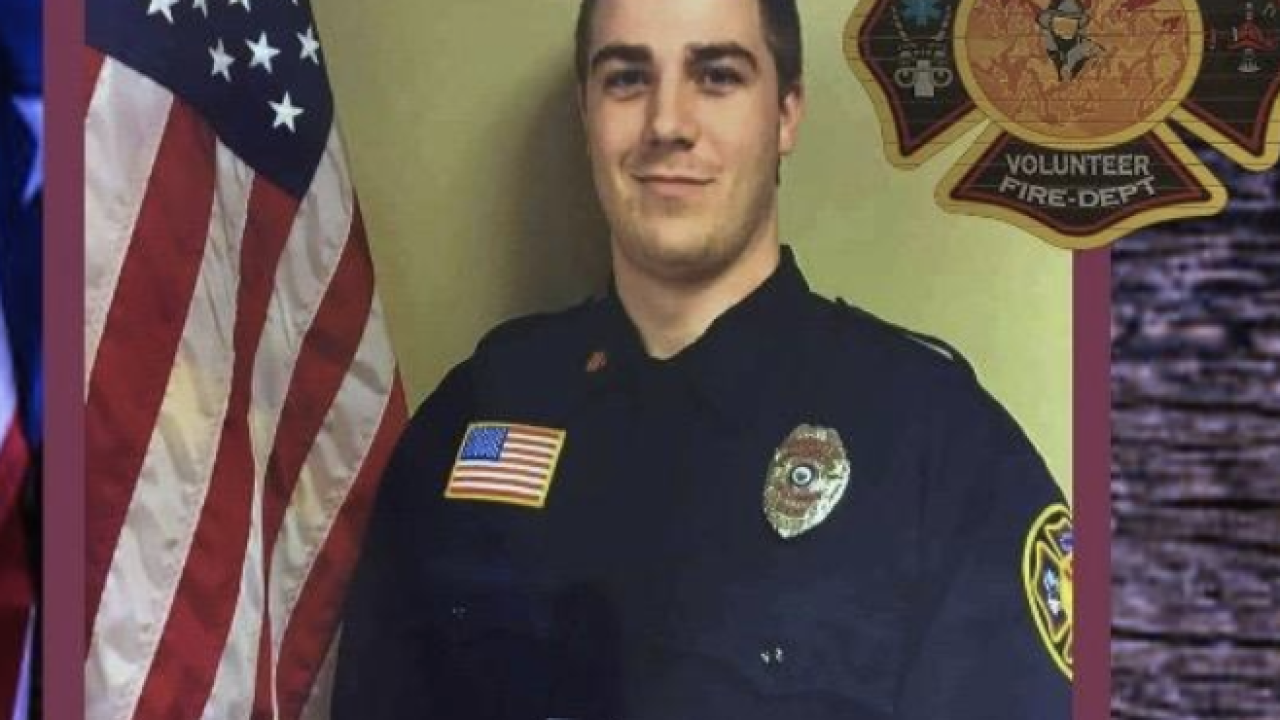 MORRISTOWN, AZ — A Valley firefighter will be honored and remembered this week following a deadly motorcycle crash in Peoria in December.

Circle City Morristown Fire Department says Adrian Garrett Hawkins was involved in the crash near 91st Avenue and Thunderbird Road on December 14. The crash left Hawkins in serious condition and he later succumbed to his injuries.

Hawkins left behind his girlfriend and their two young children.

Memorial services will be held on Friday at Mount Hope Assembly of God, with a graveside service at Morristown Cemetery.

A Celebration of Life is set to take place on Saturday, Jan. 11, from 11 a.m. to 3 p.m. at Dillon's Kansas City BBQ at Western Trails Ranch.

A Facebook fundraiser has been set up to help the family, and the Celebration of Life will also include fundraising efforts.