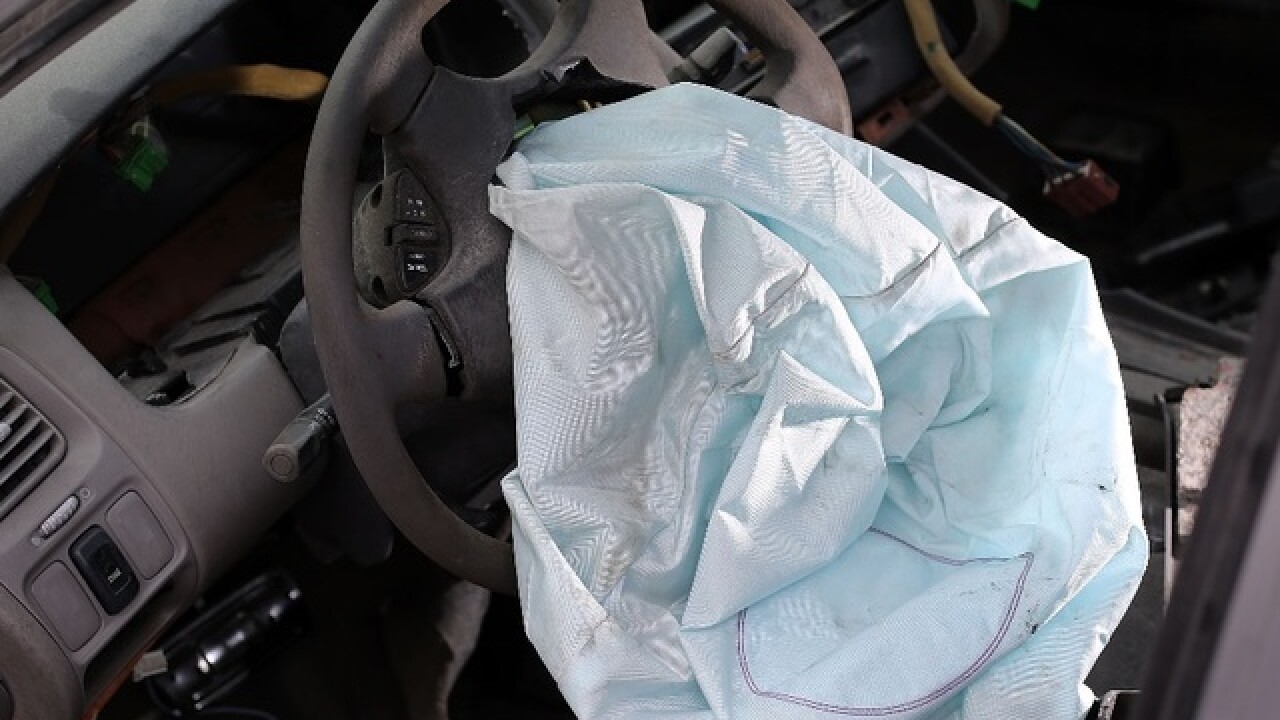 Copyright Getty Images
Getty
<div> <strong>Takata Airbag Class Action Settlement</strong></div> <div> BMW, Mazda, Nissan, Subaru and Toyota have agreed to provide benefits like the ability to participate in a rental car/loaner program, out-of-pocket claims process, potential residual distribution, and more. The claim deadline will be one year from the date that this <a href="https://topclassactions.com/lawsuit-settlements/lawsuit-news/817156-takata-airbag-class-action-settlement/" target="_blank">settlement </a>becomes final. </div> <div>  </div> 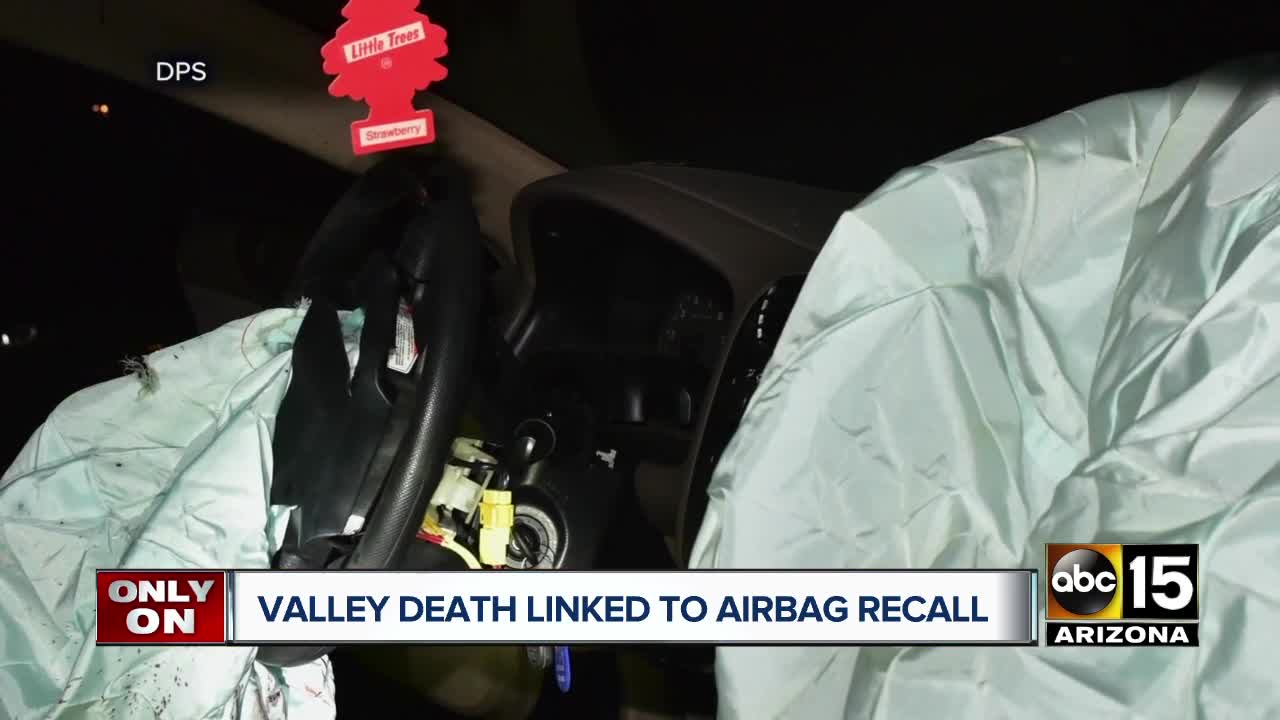 BUCKEYE, AZ — Another driver has been killed by an exploding Takata airbag inflator, bringing the worldwide death toll to at least 24.

The latest death occurred three days after a crash on June 8, 2018 in the Phoenix suburb of Buckeye, Arizona, according to a statement released by Honda, which made the car involved in the crash.

The driver, Armando Vargas Ortega, was hit by shrapnel from the airbag when a 2002 Honda Civic crashed at an intersection at 8:33 p.m., a Honda spokesman said. The death occurred at a hospital on June 11, according to the company.

"He was a really good person, he was hard working," she said through her niece who acted as a translator.

"This is a critical reminder of the serious nature of the Takata airbag recall and serves as an important call to action," NHTSA said in a statement Friday. The agency urged owners to check for open recalls by keying in their 17-digit vehicle identification number into the NHTSA website, www.nhtsa.gov/recalls.

Takata used ammonium nitrate to create a small explosion to inflate the bags. But it can deteriorate due to high temperatures and humidity and explode too forcefully, spewing metal shrapnel. The deaths and recalls forced Takata into bankruptcy with its assets purchased by a company owned by a Chinese investment firm.

The owner of the Honda in the crash purchased the Civic used less than three months before the death. But there is no federal requirement that used car sellers have the cars repaired or inform buyers of any unrepaired recall problems. Honda said it did not know the car had been sold until recently.

The Civic in the crash has been under recall since December of 2014 due to a faulty driver's front airbag inflator. Honda said it mailed 12 recall notices over three years to the previous owners. The company also said it made more than 20 phone calls in an effort to reach the owners, but Honda records show the repairs were never done.

Honda said the death was first reported to the U.S. National Highway Traffic Safety Administration on March 11 of this year. The safety agency notified Honda on March 14, and it inspected the car with Honda on Friday and determined that the inflator was blown apart in the crash. "The rupture was confirmed at this inspection, and we announced the findings the same day," Honda spokesman Chris Martin said.

Honda said it has sufficient supplies of replacement inflators, and it urged people to get recalled vehicles repaired as soon as possible. Older vehicles, especially from the 2001 through 2003 model years, are most at risk, the company said.

The death is the 16th in the U.S. attributed to Takata airbags. Seven other deaths were in Malaysia, with one in Australia.