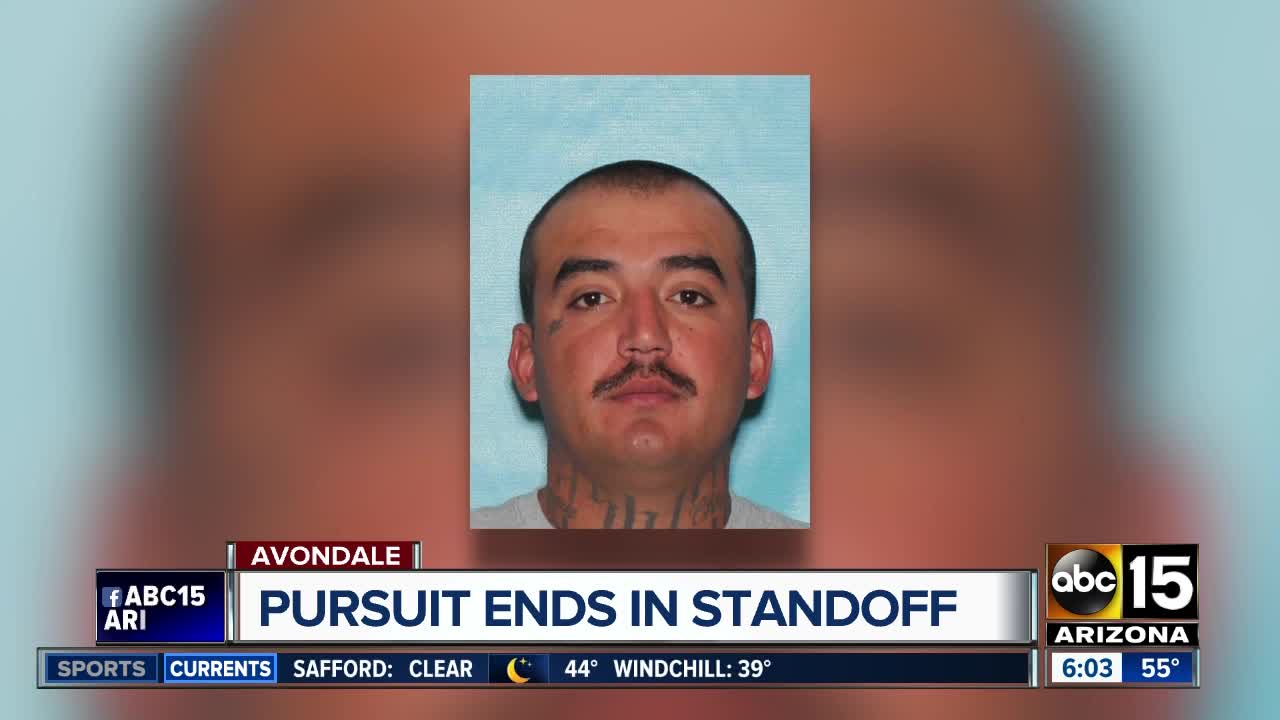 A suspect is on the loose after an overnight barricade situation in Avondale. 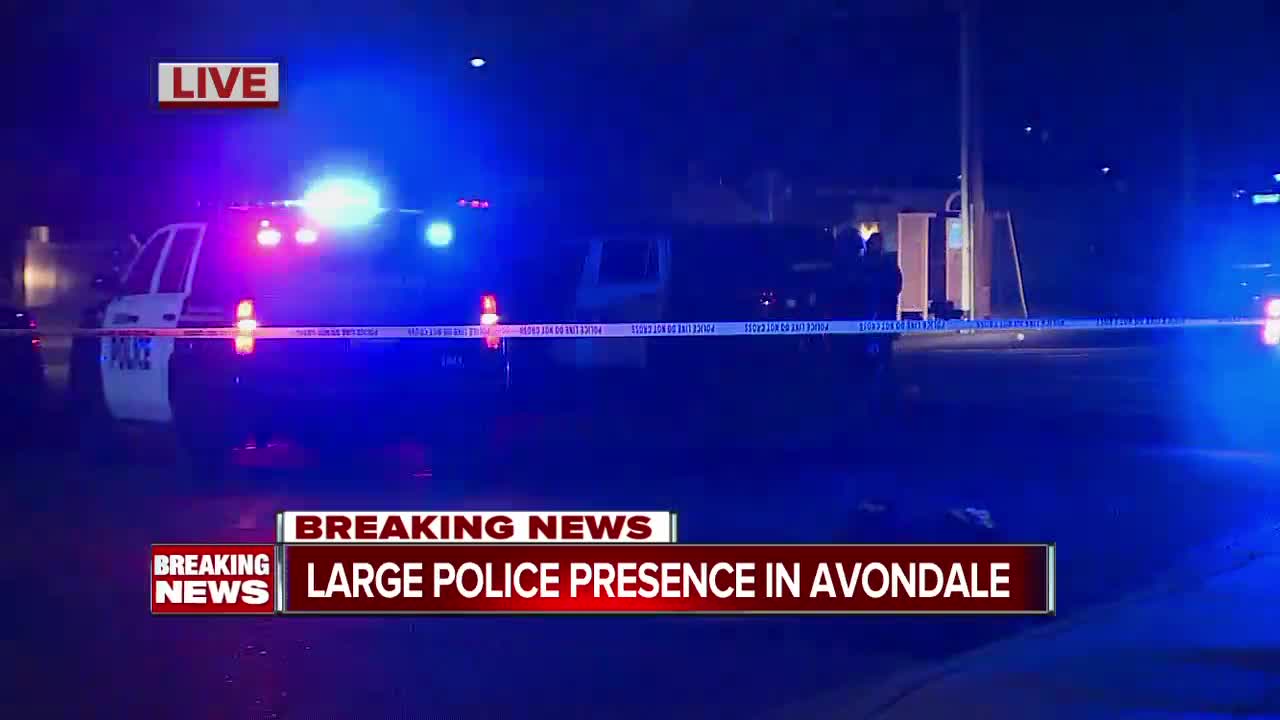 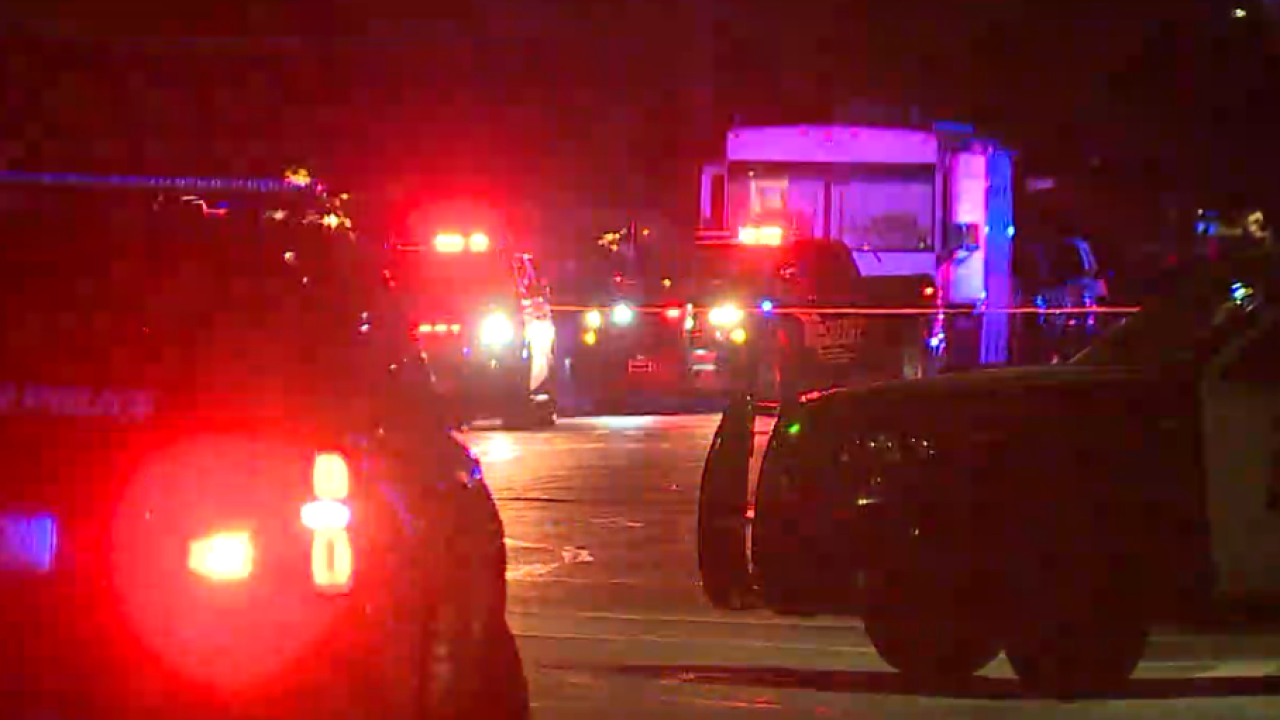 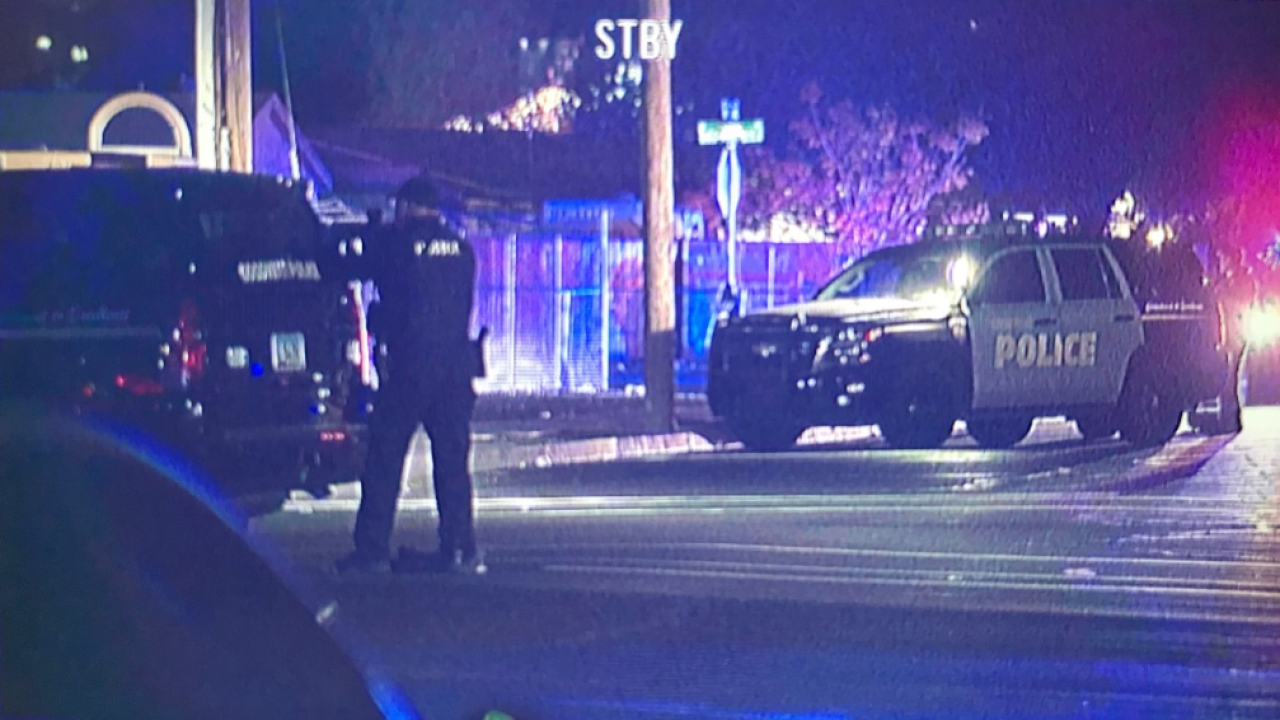 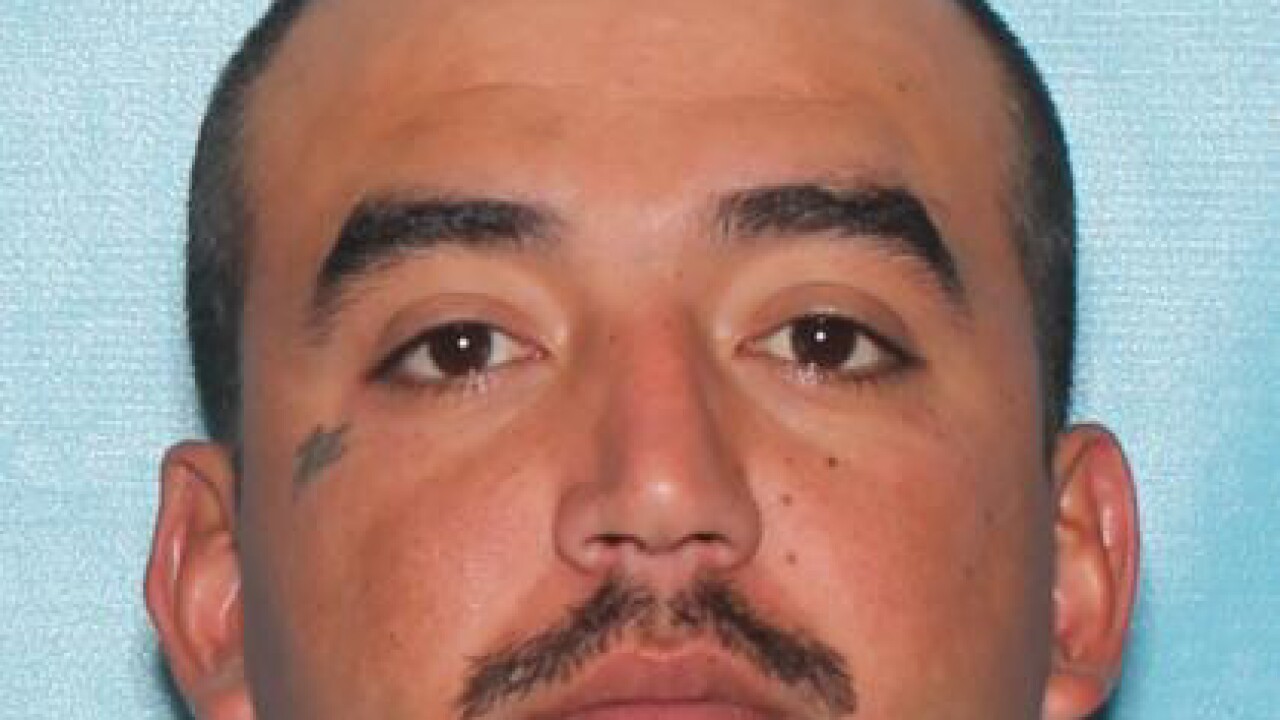 AVONDALE, AZ — An alleged kidnapping suspect who forced the evacuation of a Goodyear store and later escaped from police at an Avondale home is still on the loose as authorities follow up on tips and sightings.

Goodyear police say on Sunday night, officers attempted to make a traffic stop on a car believed to be Christopher Mendoza's, the suspect who forced the evacuation of a Walmart in Goodyear on Friday.

Mendoza would not stop for officers and fled the scene, according to Lisa Berry with the Goodyear Police Department.

Berry said officers chased the vehicle until a male occupant, believed to be Mendoza, bailed out and ran from officers on foot.

The suspect entered a home in the area of 109th Avenue and 4th Street in Avondale and barricaded himself inside, Berry said.

On Monday morning, officials say the suspect "fled on foot out of the backyard, past rear PD perimeter and disappeared into the neighborhood."

Crews searched the area but were unable to locate him.

A spokesperson with the Avondale Police Department said around 9 a.m. Monday that they were assisting Goodyear police after Mendoza was reportedly seen going into a home near 111th Avenue and 4th Street. Investigators concluded that Mendoza was no longer at that location.

On Monday afternoon, police investigated a tip related to Mendoza at a home near Loop 303 and Greenway Road. It is unclear if Mendoza is at the residence.

"If anyone sees Mendoza, he is considered armed and dangerous, and you are urged to call 911 immediately. Any information on Christopher Mendoza's whereabouts, please call Silent Witness at 480-WITNESS," police say.

Mendoza is wanted by police for aggravated assault on police, disorderly conduct, and kidnapping.