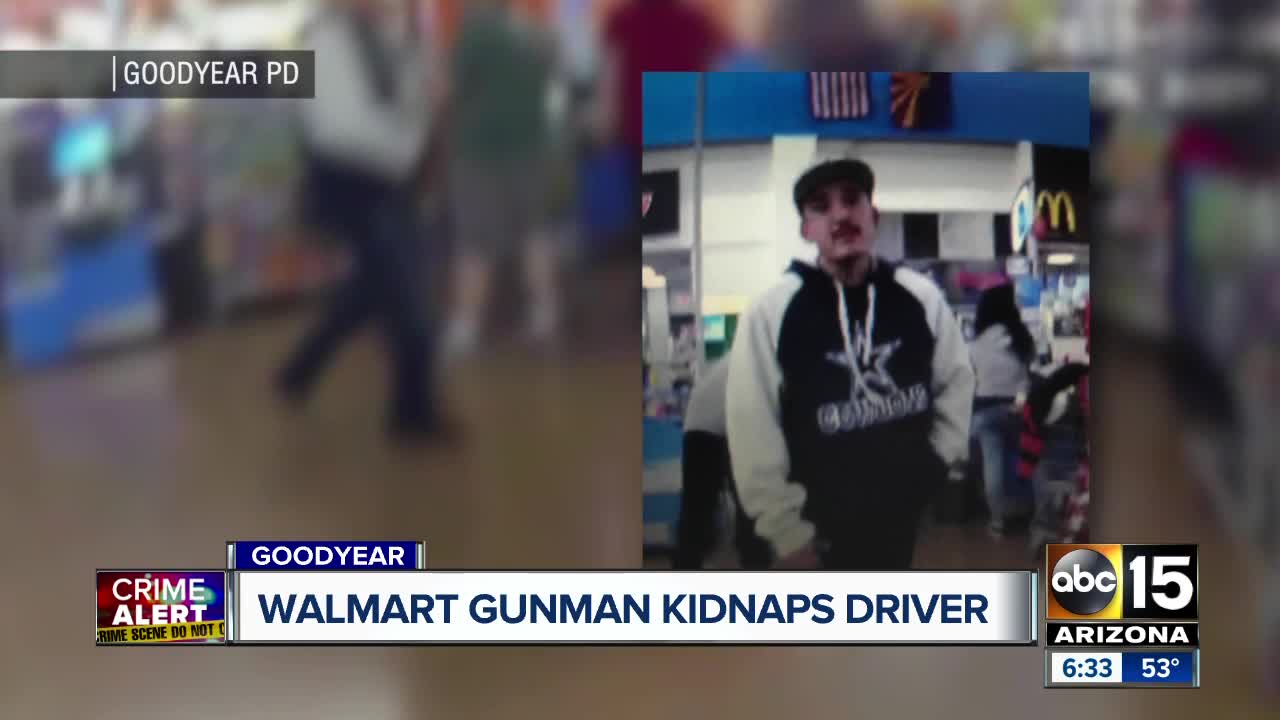 Police in Goodyear are searching for an armed man who forced the evacuation of a Walmart. 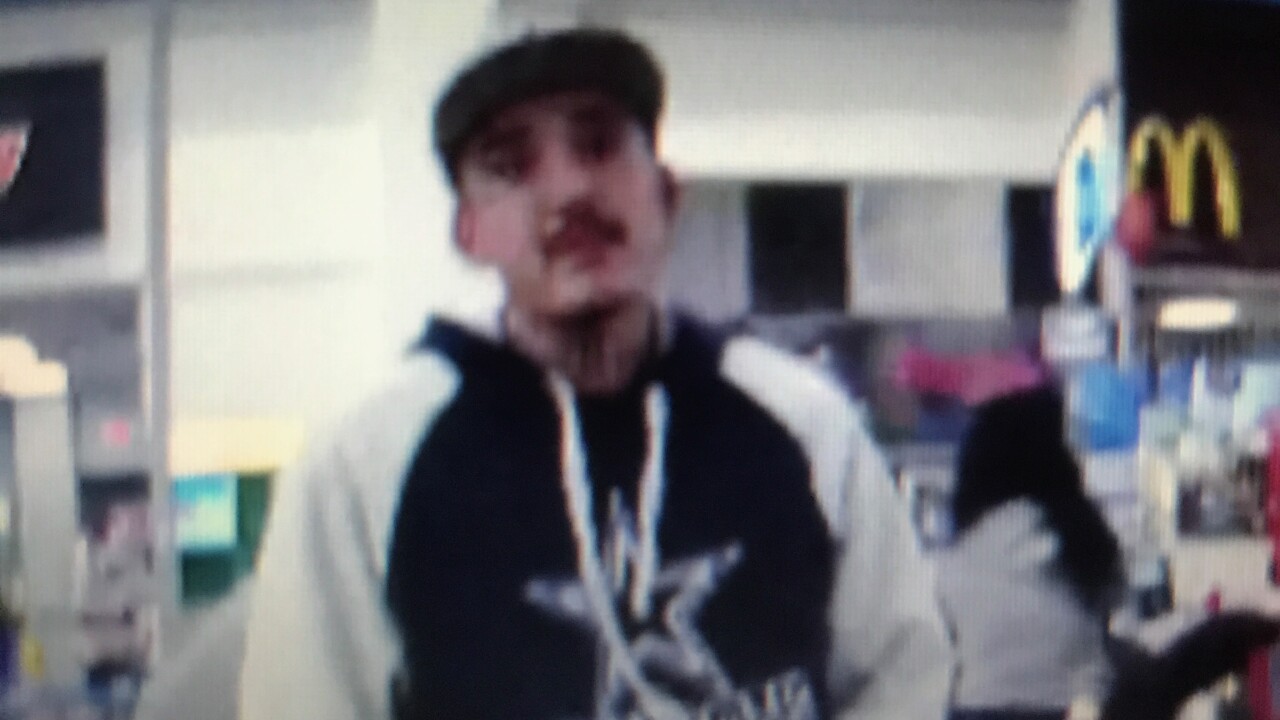 GOODYEAR, AZ — Police in Goodyear are searching for an armed man who forced the evacuation of a Walmart.

Officers responded to reports of a man with a gun at the Walmart near I-10 and Estrella Parkway early Friday morning, police said.

Management of the 24-hour store evacuated employees and shoppers. No shots were fired and no injuries were reported, police said.

According to police, the man was uncooperative and then ran out of the back of the store and into a neighborhood to the west after police arrived.

Police set up a perimeter but were unable to find the man.

On Saturday, police identified the suspect as 34-year-old Christopher Mendoza. Police said Mendoza reportedly confronted a man in a car, and kidnapped him at gunpoint and demanded he drive him to Litchfield Road and MC85 in Avondale.

Mendoza is described as Hispanic male in his mid 30s and about 5 feet, 5 inches tall, with facial tattoos. He was wearing a Dallas Cowboys coat and hat. Police say Mendoza also has a tattoo under his right eye and one that reads 'cashion' on his neck.

Mendoza is wanted by police on charges including aggravated assault on police, disorderly conduct, and kidnapping.

Police say Mendoza is considered to be armed and dangerous.

If you have any information call 480-WITNESS. A $1,000 cash reward is being offered and you will remain anonymous.