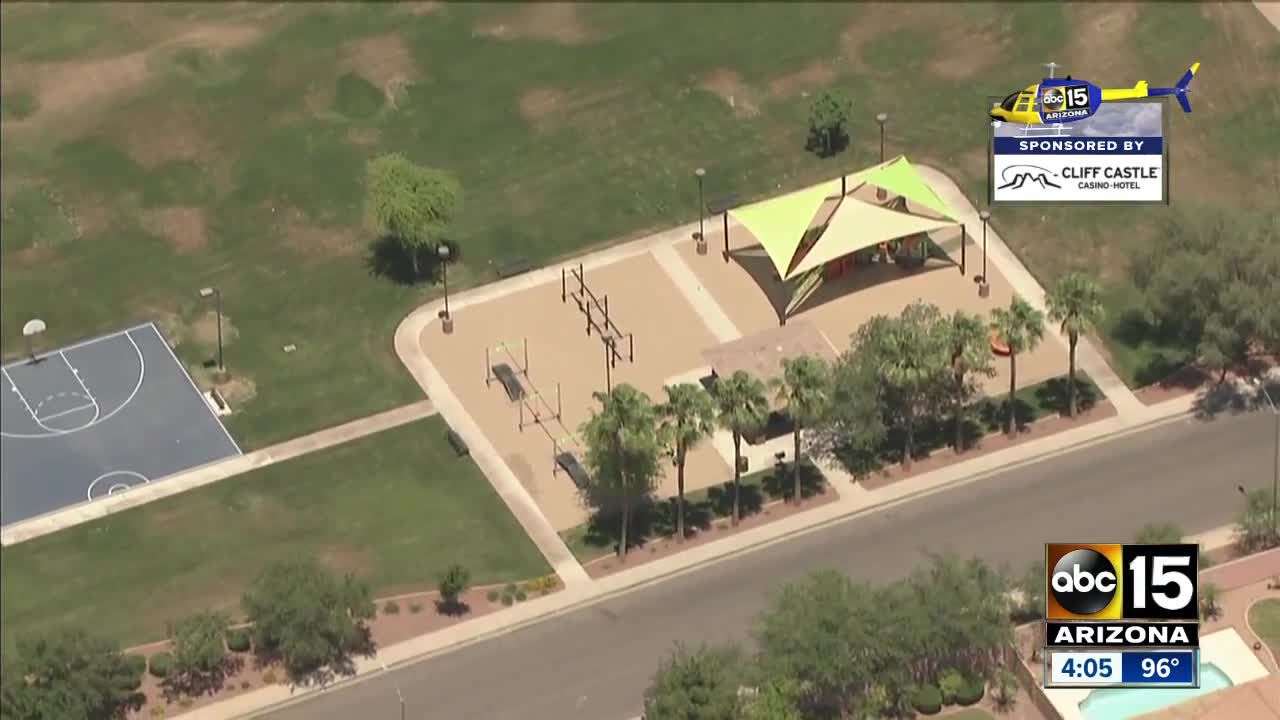 Avondale police are looking for a suspect who was seen watching and photographing two girls at a park on Monday. 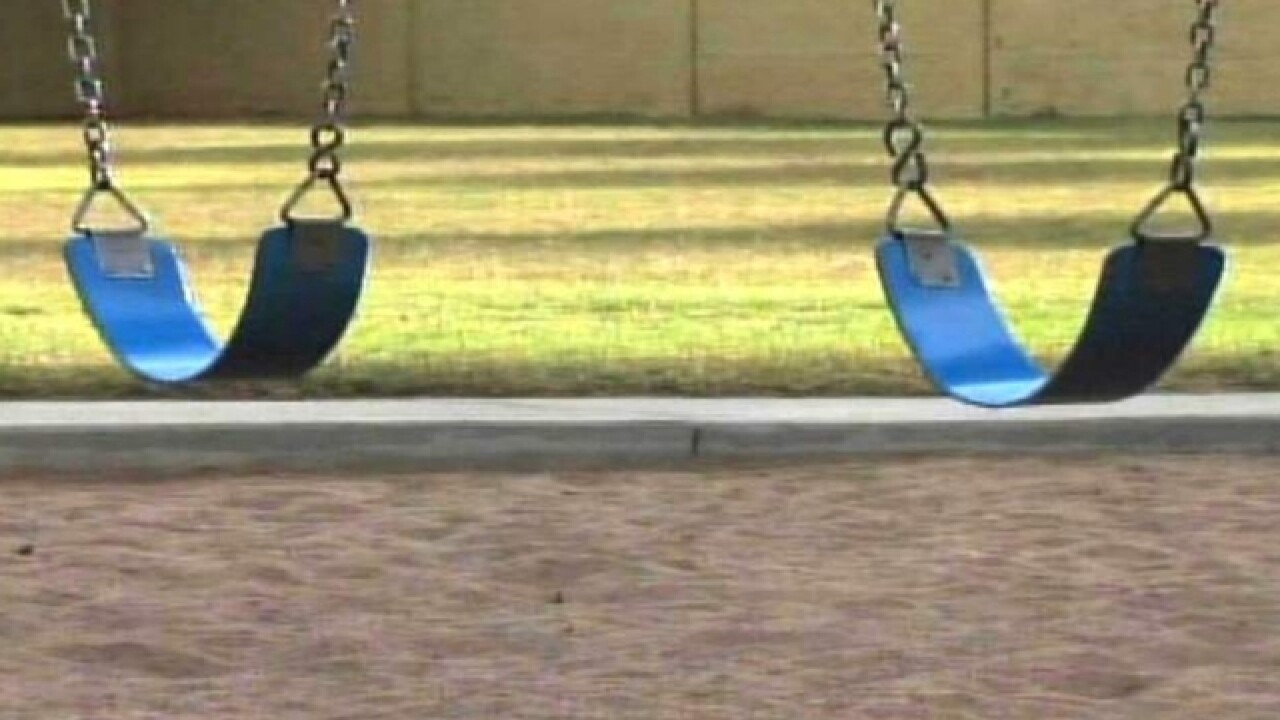 AVONDALE, AZ — Avondale police have identified a man who was seen watching and photographing two girls at a park on Monday.

Police say the incident occurred around 6 p.m. at a park near Santa Fe Trail and Monterey Way, near the major cross streets of Dysart and Thomas roads.

Both juveniles reportedly left the park on foot and the man followed them while driving an older-model, four-door burgundy or maroon Toyota Corolla.

The girls reportedly told an adult what was going on and when the subject saw the adult, he left the area.

On Tuesday afternoon, police said they had identified and contacted the individual involved in this incident.

Authorities say the subject has been arrested on unrelated charges, regarding Monday's incident and the investigation is ongoing.