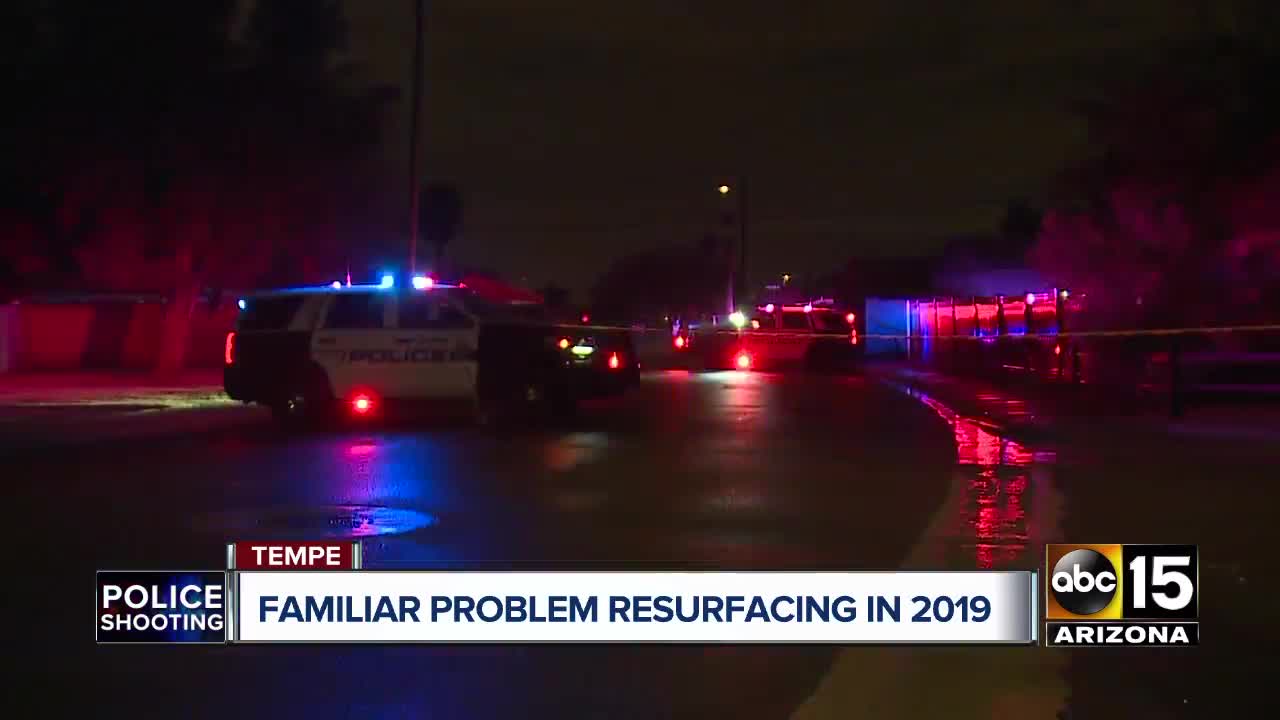 Police say an officer checking out a suspicious vehicle noticed a man with a gun who got out and started running before turning around. Perceiving a threat, the officer fired. 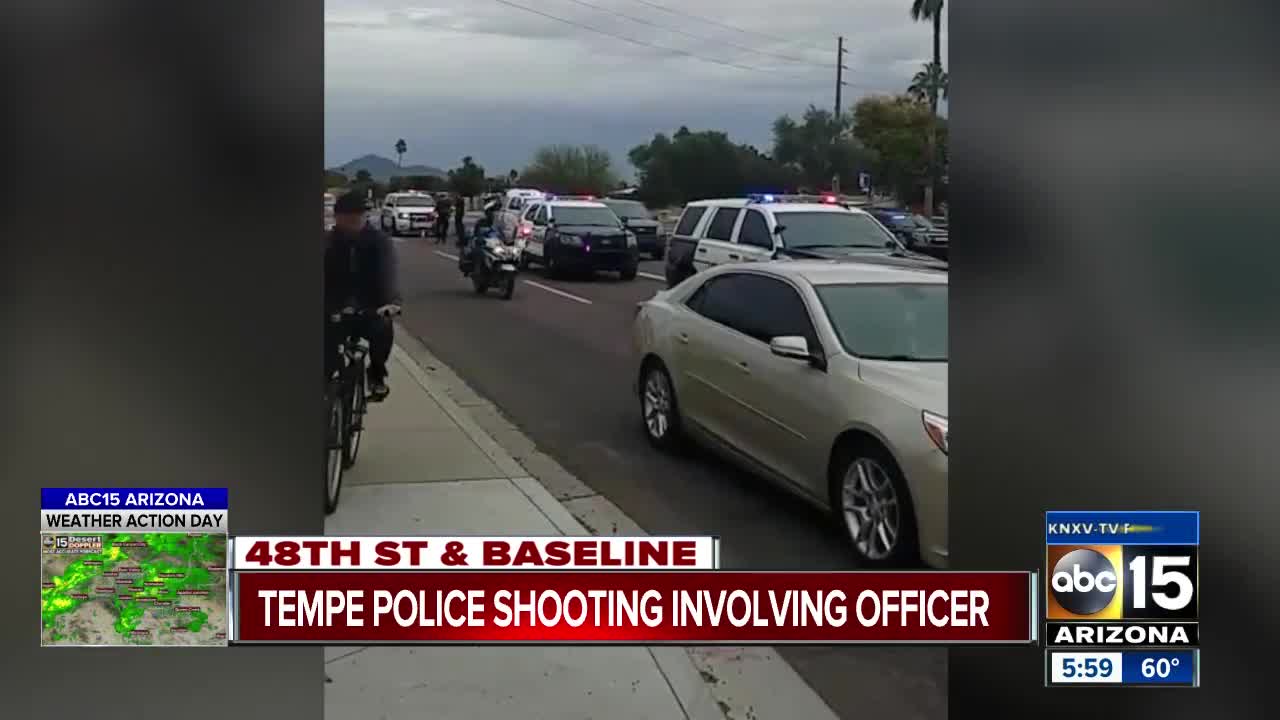 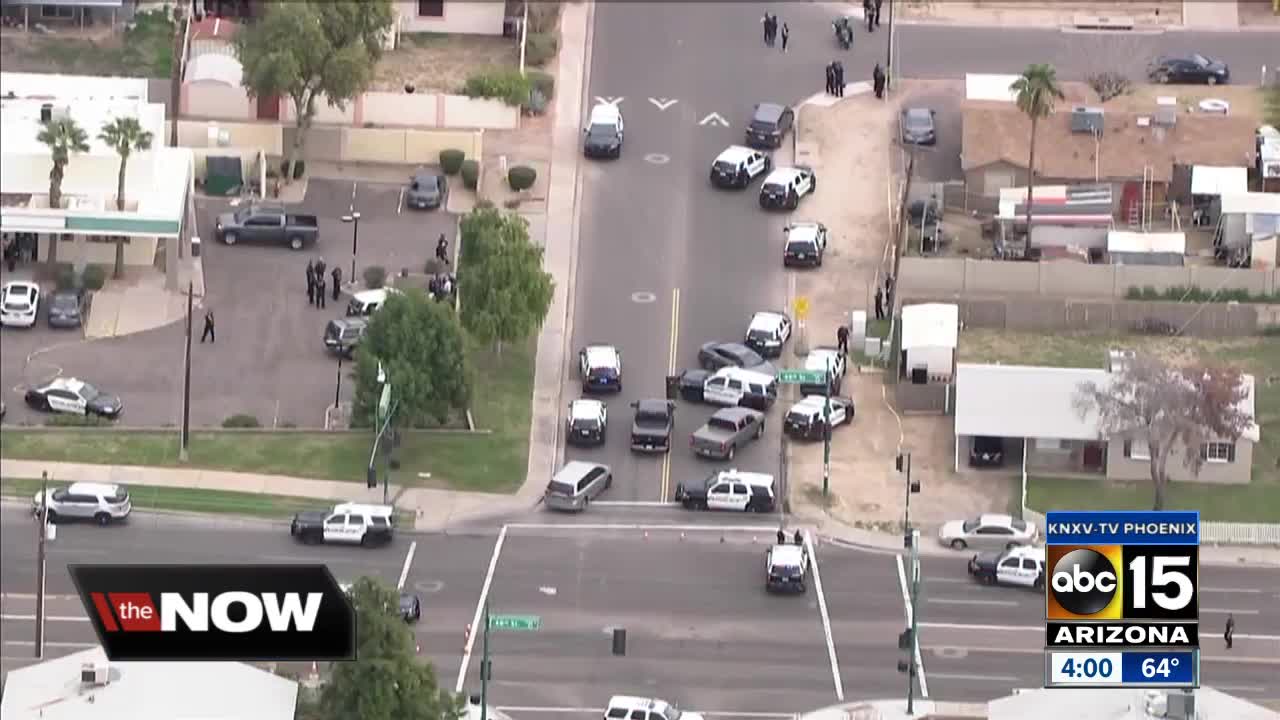 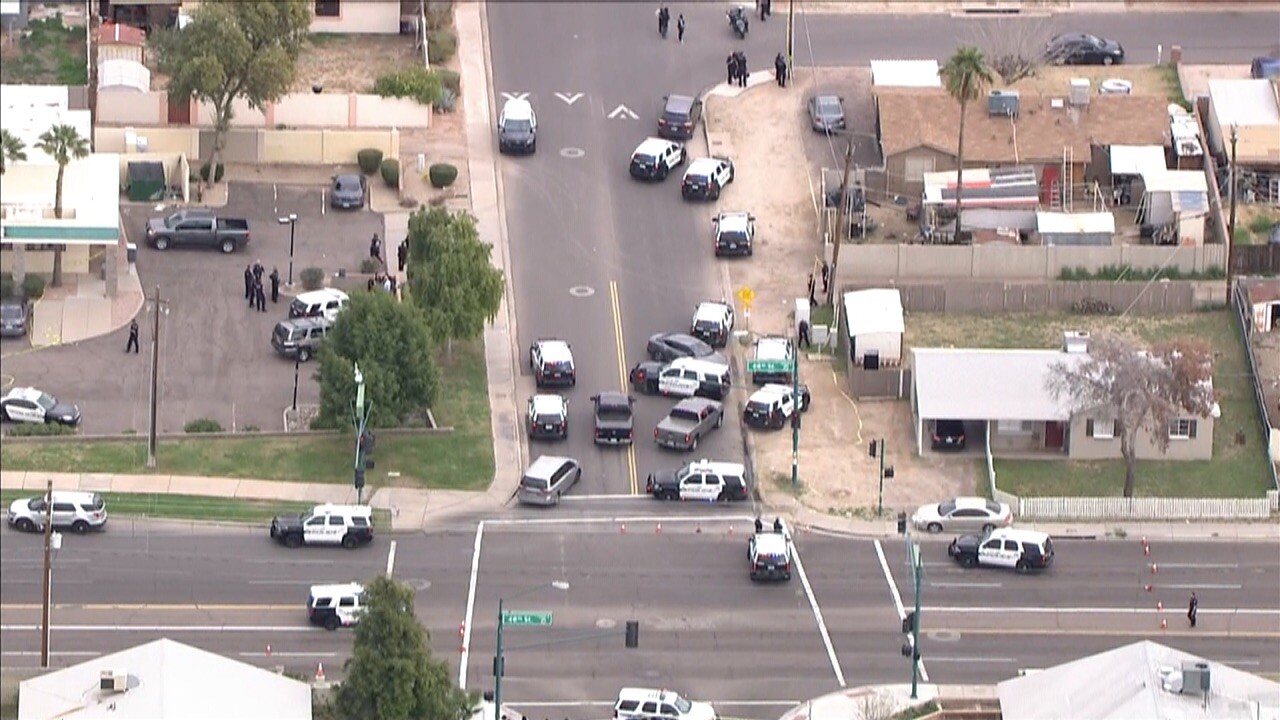 The shooting occurred just before 3 p.m. near 48th Street and Baseline Road.

Tempe police say they originally responded to the area for a suspicious vehicle call. When officers arrived, police say the suspect got out of the vehicle with a gun and started to run. At one point the suspect turned toward an officer. The officer perceived a threat and shot at the suspect.

Police said no officers were injured in the shooting. An officer responding to the scene was hit by a vehicle at Rural and University and taken to the hospital with non-life threatening injuries.

The male suspect was taken to the hospital after the shooting and did not survive. The suspect's age was not immediately known.

Forty-eighth Street was restricted between Southern and Baseline fro several hours while Tempe officers investigated the shooting, but reopened around 10 p.m.

This is the fourth shooting by a law enforcement officer in Maricopa County this year, and comes less than 24 hours after Peoria officers shot a suspect near 91st and Northern avenues Monday night.

We are working an officer involved shooting in the area of 48th Street and Baseline. The officer was not injured. We will be working in the area so PLEASE stay off of the area if possible. We will provide more details as they become available. pic.twitter.com/ReOIIevj00