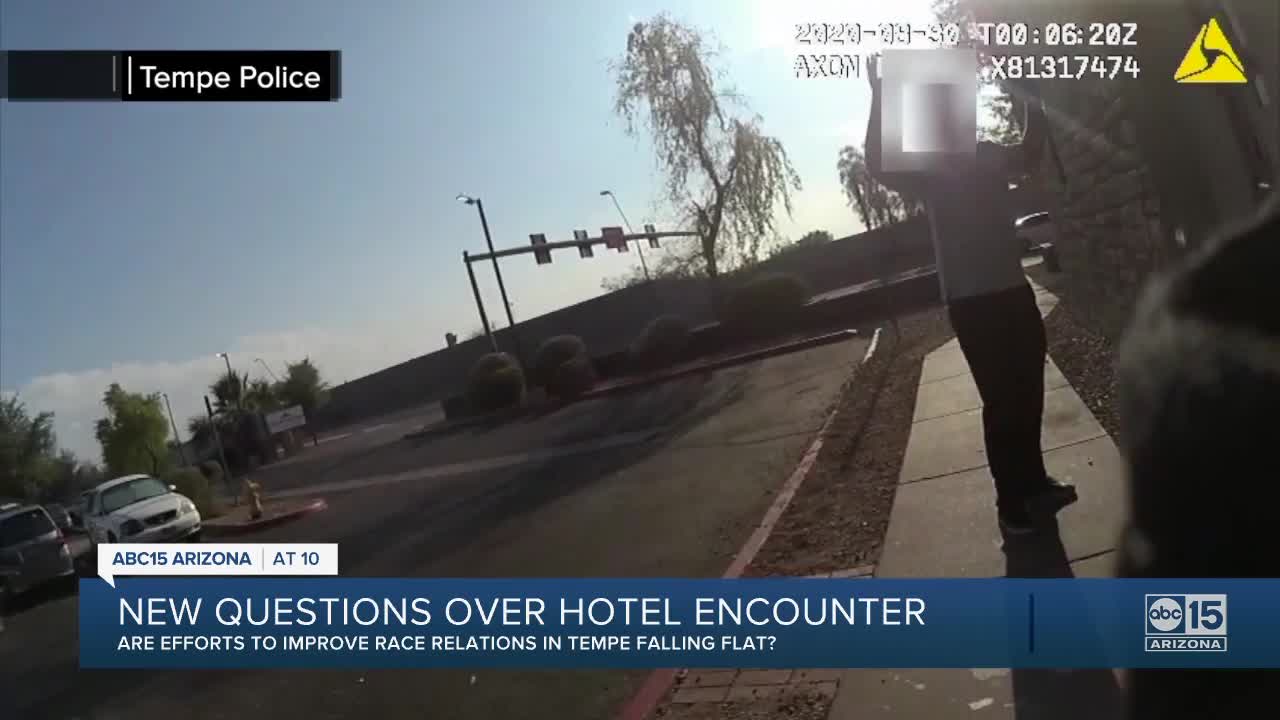 Are efforts to improve race relations in Tempe falling flat? 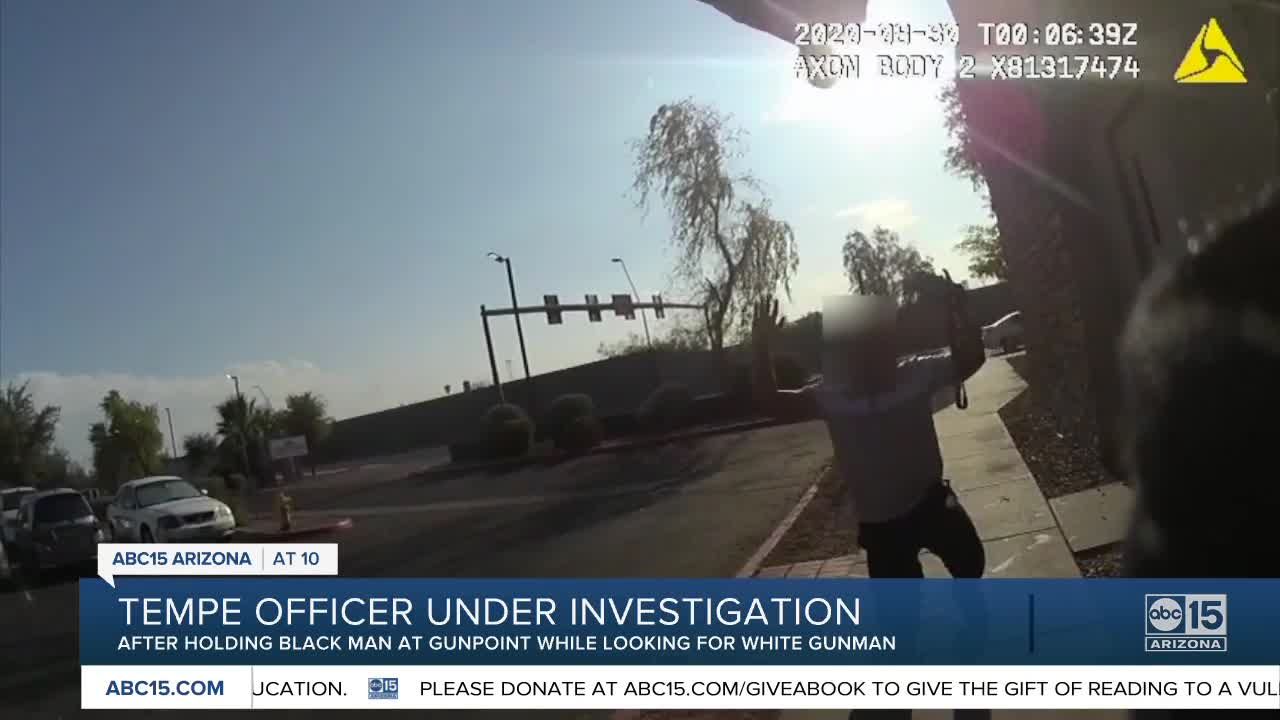 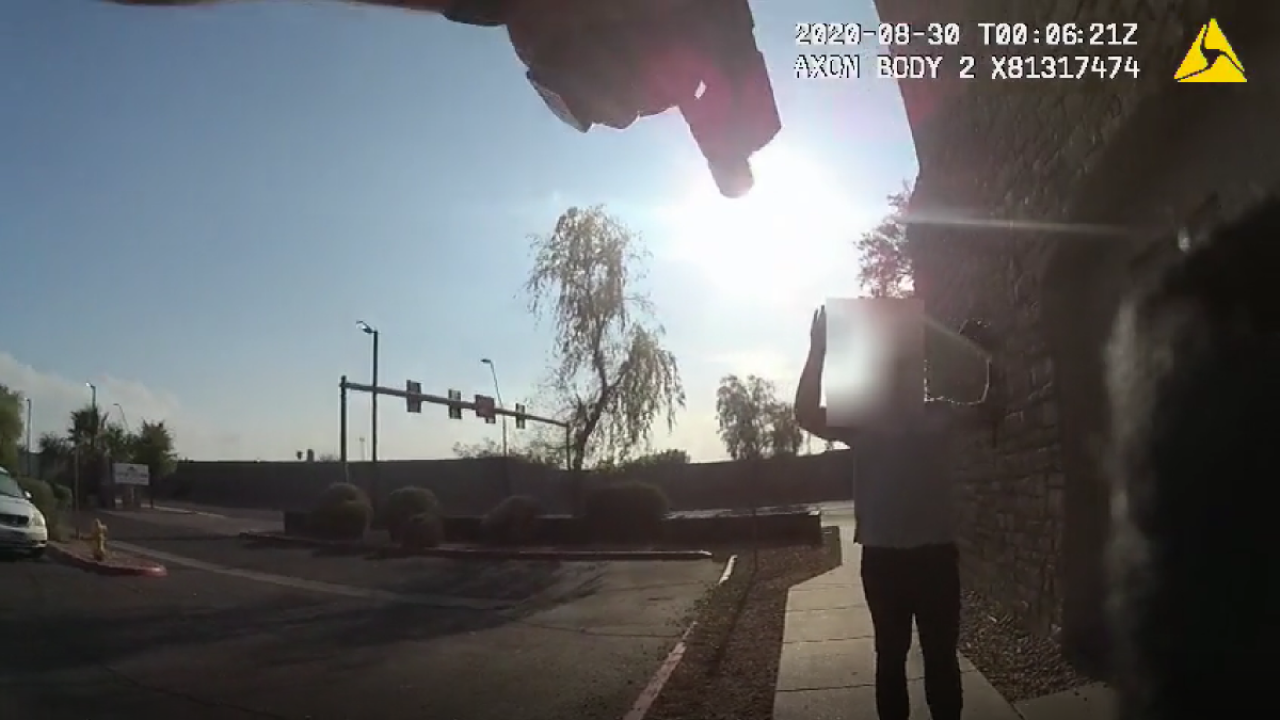 TEMPE, AZ — Tempe police are investigating after an officer pointed a gun at a Black hotel employee, while searching for a white suspect.

Officers say Saturday, August 29, they responded to Hawthorn Suites near Loop 101 and Southern Avenue when the manager at the hotel called in.

Tempe Police Officer Kerzaya met the manager at the hotel and was told that a man pointed a gun at an employee.

The manager then described the suspect as a white male with a black shirt and gave a location of the subject by using surveillance cameras.

When officer Kerzaya attempted to make contact with the suspect, a Black male exited the west door and identified himself as an employee.

Police say Officer Kerzaya then held the Black man at gunpoint until he could confirm that he was in fact an employee of the hotel.

Tempe Police Dispatch was able to identify the man as an employee and he was then released.

Officer Kerzaya was not able to locate the armed suspect that was related to the call for service.

Tempe Police Department says they are reviewing the incident and, "key members of the Tempe Police became sufficiently concerned about how Officer Kerzaya responded to and handled this situation."

Tempe PD says he is now placed in an administrative role until the conclusion of the investigation.

"Our initial review indicates that this incident was not handled in accordance with the professionalism and respectful behavior that we, and the public, have for our officers," Tempe PD said in a statement.

Tempe PD Chief Moir spoke with all affected employees and plans to meet with them for further discussion.

Tempe Mayor Corey D. Woods said in a statement, "Tempe Police Officers respond to countless calls for service and do so with professionalism, respectfulness and integrity. However, a recent event between a Tempe Police Officer and a member of a local hotel staff is both disturbing and disappointing.

While the matter is under investigation and we will await the outcome of that examination, from our early review of the body camera footage, the Officer's actions were not a demonstration of the quality of service or treatment of people that Tempe seeks to, can and must provide. The fact that no one was injured is a great relief, but that does little to reduce the dissatisfaction with this incident."

Tempe City Manager, Andrew Ching, and Mayor Woods are reviewing this and other recent incidents to "formulate the City's plans to address these challenges."