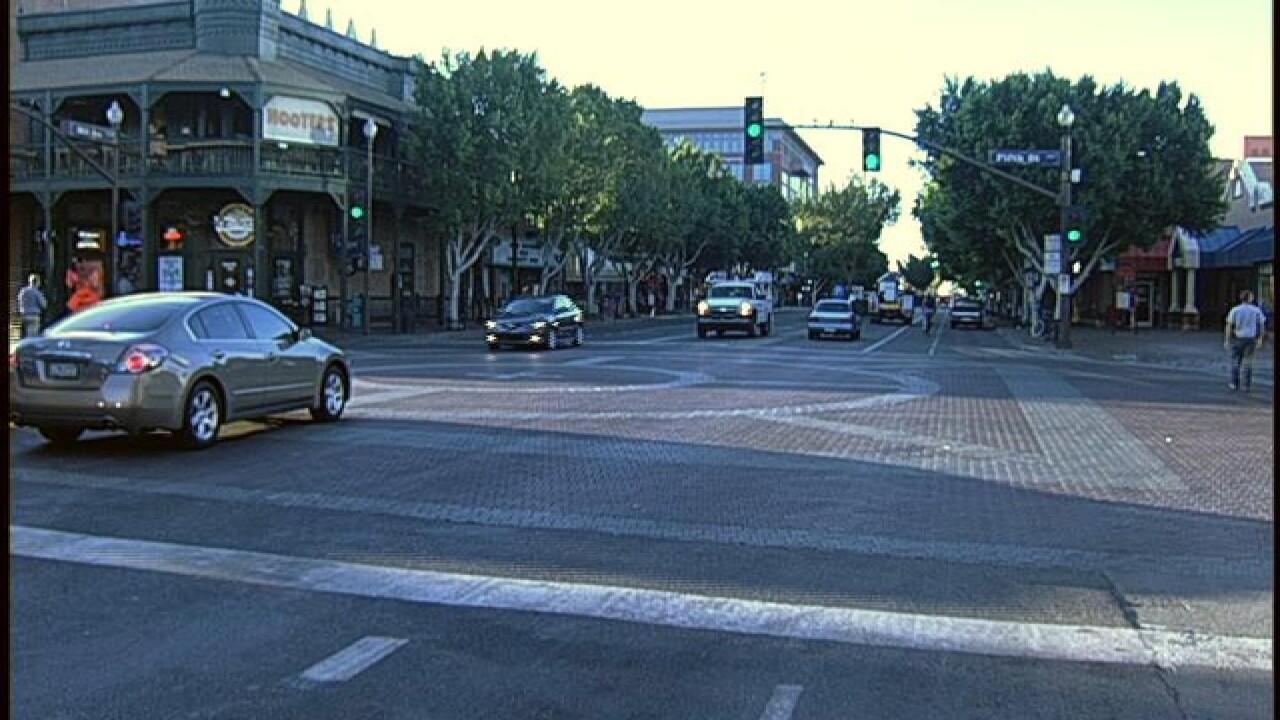 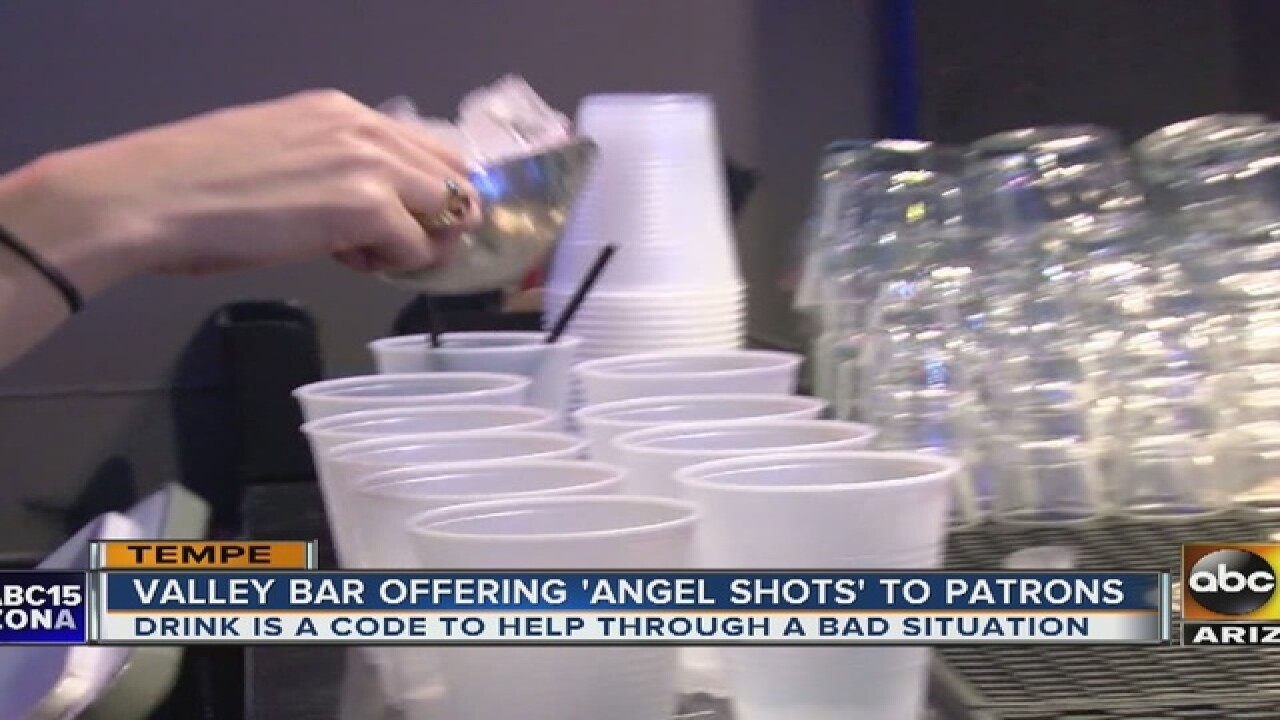 Low Key Piano Bar owner Austin Walter is aware that the Mill Avenue business is a hot spot for that ever-uncomfortable first encounter.

"It's very fun for us on this side of the bar to...peek at somebody, like 'they're definitely on a blind date," Walter joked. "Or I can see when they walk in the front door...I'm like, 'This is awkward.'"

But, awkward could turn into dangerous when it comes to meeting strangers.

That's why when Walter heard of the "angel shots," he decided to fill in his staff about the social media trend.

"They vary from...serious, to not so serious," Walter explained.

There are three ways you can order the shot. Each one is a code between the patron and the bartender.

An "angel shot" means the patron needs an escort out to their car.  If the patron orders one with ice, it means they would like the staff to call them a taxi.

"And then there's obviously the more serious one, which is with lime, and that means employees need to call the police," Walter said.

ABC15 stopped a handful of women on Mill Avenue and asked their thoughts about the "shots." Many of them wished it was something every bar had.

"It would make you feel a lot better," Jordan Hampton said. "You could have a better time out because you're not so worried about feeling like someone could harm you in any way because you have a way out."

Walter has kept the campaign pretty quiet. No posts on the bar's social media; no signs around the outside or inside either. The only way a patron would know about it is if they went into the women's restroom — where there are explanatory signs.

Walter said he wants to make sure the campaign is effective, but not widespread so it does not lose the ability to protect a woman in distress.

But, one woman also had a suggestion to keep it fresh.

"They could change the name weekly," Cherish Peterson said. "If it's...that big of a deal or kind of thing, like just make it safer for everybody."

Walter said no one has asked for the shot since he started offering it at his bar. But, his staff is prepared in case someone does.