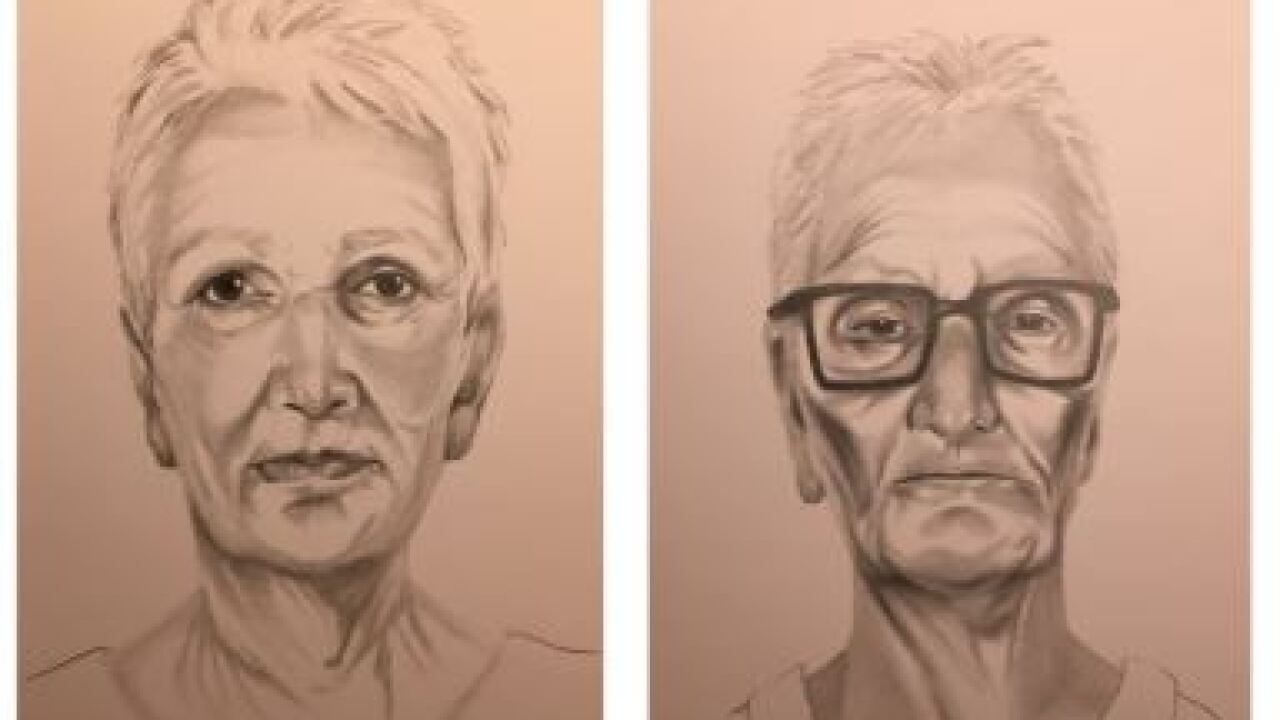 Tempe police officials have released a sketch of a woman who pulled a gun on a patron in the Tempe Marketplace parking lot in June.

The suspect is described as a White woman in her 70s with short white hair, who drove an older model, green Ford Explorer.

ABC15 spoke with Roicia Banks, the woman who says she was the person who had the gun pointed in her face in the shopping center's parking lot.

Banks was preparing to open her car door in the Tempe Marketplace parking lot on June 19 when the driver of an SUV, that was parked diagonally across from her, began honking her horn.

"I hear the car in front of me turn on and honk again. And, I'm like 'ok it's this person right here. Maybe they recognize me. Maybe it's somebody I know,'" she explained.

Within seconds, Banks said the driver, who she describes as a White woman in her 70s with short white hair, pulled forward in the parking space and nearly hit her.

After an argument ensued, the woman drove away, came back, and pulled out a gun on Banks while a bystander intervened.

Banks said that is when the bystander, John Brewer, jumped directly in front of her, his hands up to face the driver who was now pointing the weapon at both of them.

After several tense moments, the woman put the gun down and drove off.