Woman pulled out firearm during parking lot dispute in Tempe. 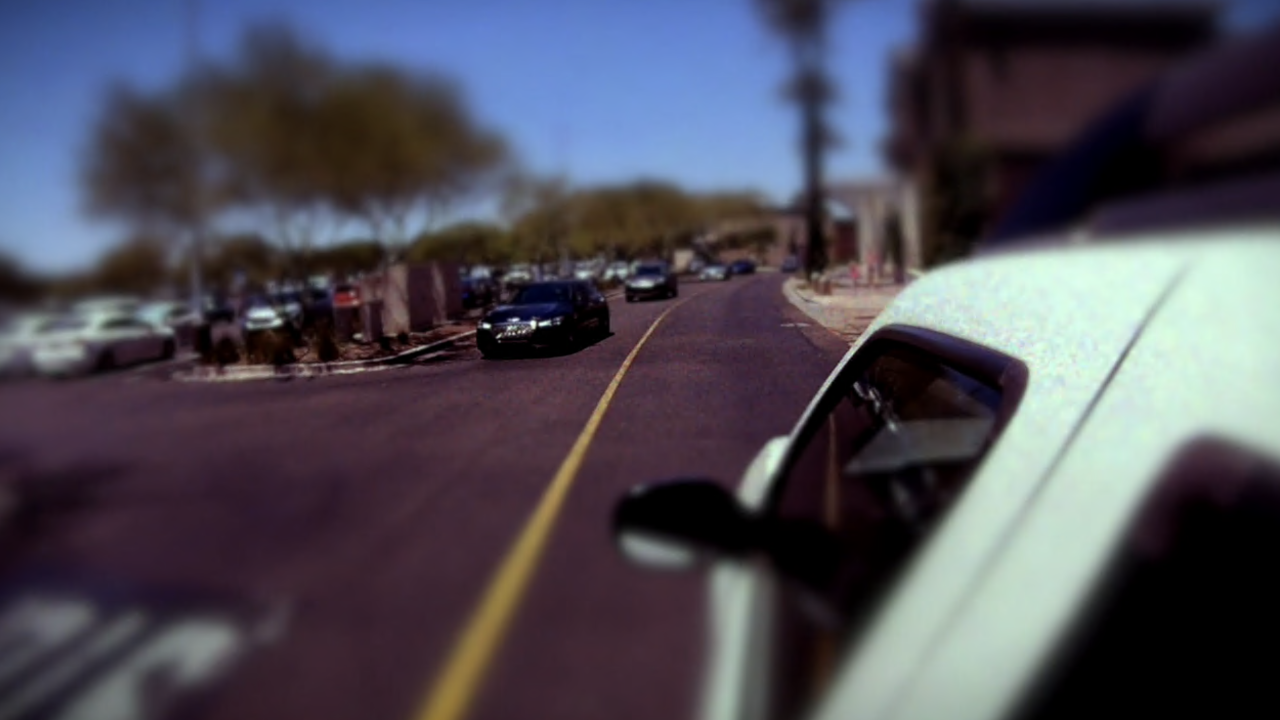 On the Friday morning of Juneteenth, Roicia Banks found herself looking down the barrel of a gun as she was getting out of her car in the parking lot of Tempe Marketplace.

Banks was preparing to open her car door when the driver of an SUV, that was parked diagonally across from her, began honking her horn.

"I hear the car in front of me turn on and honk again. And, I'm like 'ok it's this person right here. Maybe they recognize me. Maybe it's somebody I know,'" she explained.

Within seconds, Banks said the driver, who she describes as a White woman in her 70s with short white hair, pulled forward in the parking space and nearly hit her.

"I had my door open and at that time, I kind of lunged myself in the door to protect myself," Banks said, also adding her first thoughts at the time, “As a social worker, my first kind of initial response was maybe she's unwell, she's unstable.”

John Brewer, of Prescott Valley, was parked a few spaces down. He just happened to stop by the mall after dropping off family at the airport. He said he was in his car mapping out the route back home when he heard the honking and watched as Banks was nearly hit.

"It was really shocking," he said.

So shocking, he said, Brewer got out of his car to check on Banks and chastise the driver.

"I'm yelling at her, like, trying to get her attention from harassing this young woman who was doing nothing," he said.

The driver sped off, but, they say, she did not go far.

"I can just see her driving and I see her come back around," Banks remembered.

Banks said that driver returned, parking right back in the space she had just left.

"I'm yelling 'you almost hit me. What is wrong with you?' I pointed at my car, and I'm walking toward her at this point."

Then, Banks said, the woman drew a gun. She put her hands in the air and froze.

"I'm looking dead in her eyes, and I know she was going to shoot me," Banks said.

"I'm looking down the barrel of a gun. At this point, kind of accepting ‘OK God, I'm ready,’" she told ABC15 through tears.

Banks said that is when Brewer jumped directly in front of her, his hands up to face the driver who was now pointing the weapon at both of them.

"In that moment, I can honestly say, I didn't feel any fear," Brewer said. "Things were crystal clear. There was one thing I had to do, and it was step in front of and protect this woman."

Banks explained that as this was happening, more people saw the commotion and came over to them.

After several tense seconds, Banks said, the woman put the gun down and drove off.

Tempe Police were called, and witnesses were able to provide a description of the SUV, the driver and partial plates, Banks and Brewer said.

On Wednesday, Tempe police told ABC15 the driver still had not been located. A spokesperson said they spent the weekend canvassing nearby businesses to get copies of surveillance video but are waiting for corporate approval.

Banks, who is Black-Indigenous, believes the brandishing of the weapon may have been racially motivated.

She also said she believes those allies, especially Brewer, saved her life by doing more than recording what they saw.