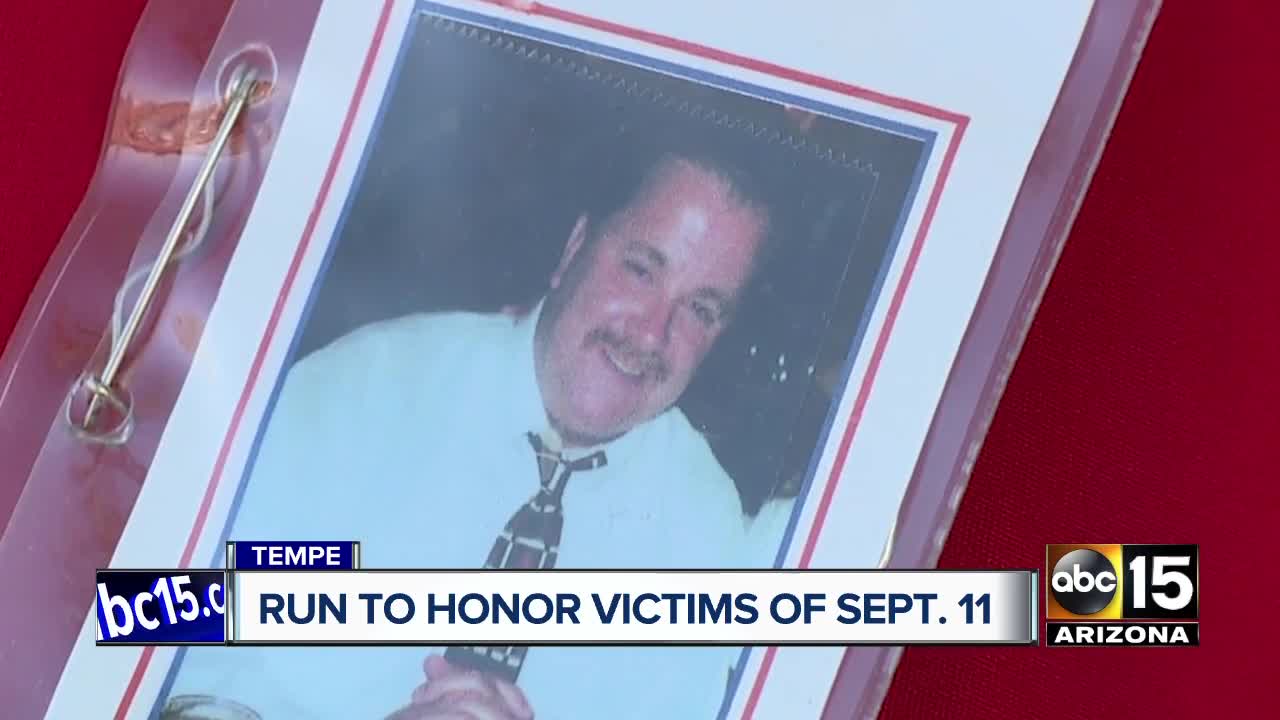 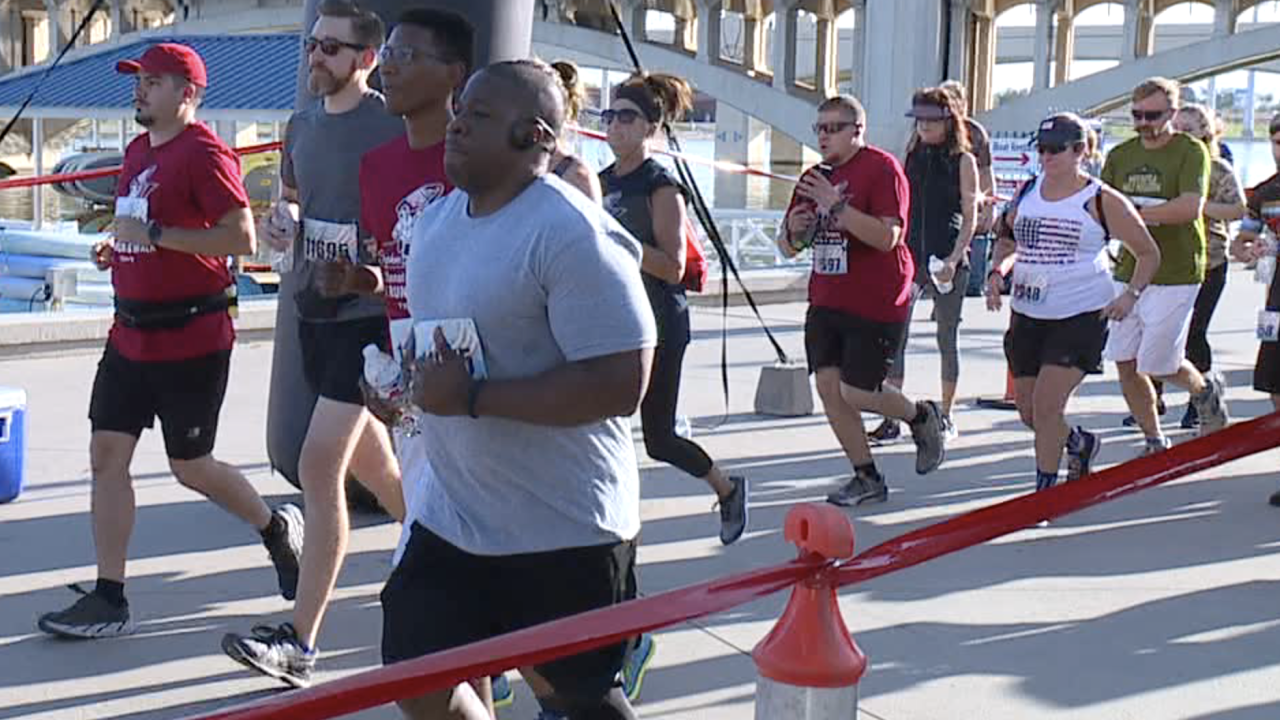 Siller was a firefighter who lost his life on September 11 trying to help victims in the south tower of the World Trade Center.

John Herold's brother, Gary, was one of those victims.

"He was on the 98th floor of the south tower," Herold said.

While Gary and thousands of others tried to get out complete strangers like Siller were going in.

"He ran into the south tower to rescue people like my brother," Herold said. "That's what they do. How do you thank someone like that?"

He says money from Sunday's run will help raise money to build homes and pay mortgages for veterans and first responders.