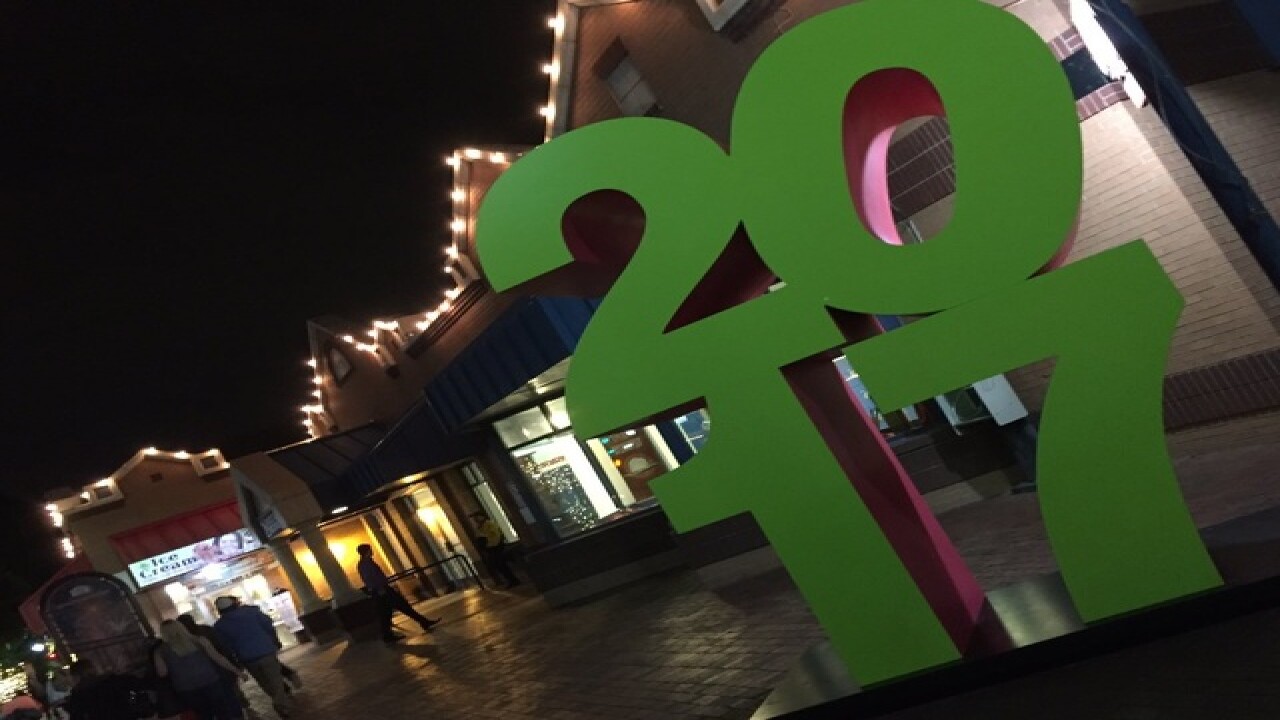 The fireworks are coming back to Tempe, however, the usual block party is still a no-go.

As a reminder, Mill Ave will be closed between Rio Salado and University starting around 7pm til after midnight. pic.twitter.com/sKCZyqET2R

The restaurant and brewery agreed to step up and fund the fireworks show at midnight after the Downtown Tempe Authority announced there isn't money in the city budget for the fireworks this year.

Additionally, the Tempe's New Year's Eve block party — an annual tradition — is going to be "scaled back" because of issues with funding and support.

According to DTA officials, restaurants and bars along Mill Avenue will be hosting their own individual celebrations instead.