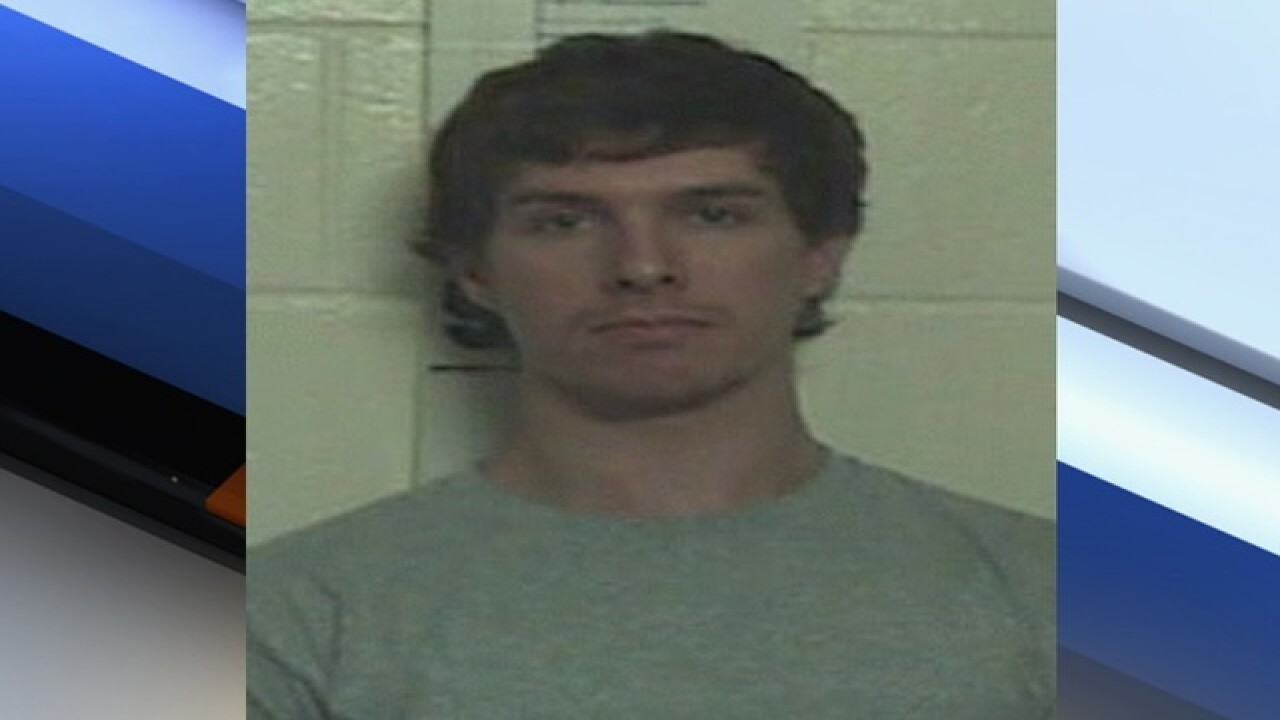 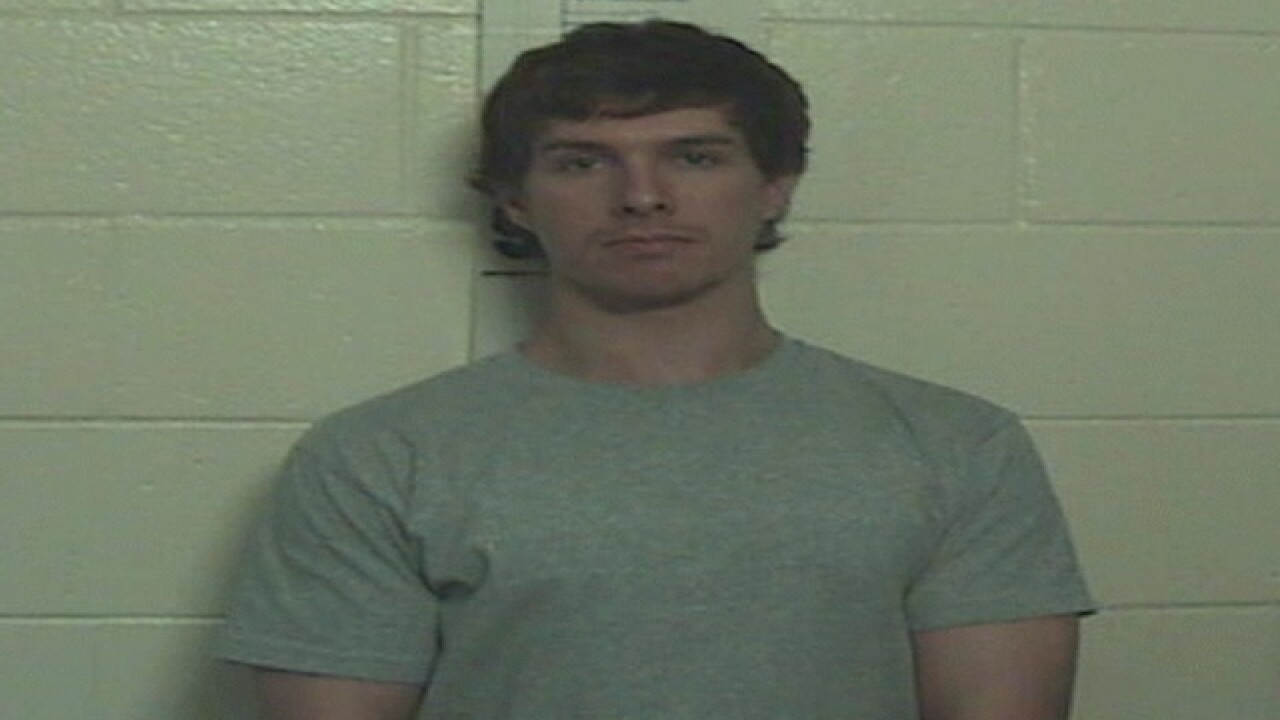 A man wanted in connection to the death of a Mesa teacher is now behind bars.

Caleb Bartels, 27, was arrested Saturday morning in Doyle, California. According to Tempe police, an off-duty California Highway Patrol trooper spotted a car matching the description of one driven by Bartels parked alongside a highway.

Thank you 2 everyone who assisted in locating and apprehending Caleb, especially Susanville California Highway Patrol. pic.twitter.com/UoEaRMNsRs

The trooper later determined that the license plate matched Bartels' car, who is wanted in Tempe on homicide and other charges, officials said.

Bartels was taken into custody without incident.

Tempe police said that detectives were headed to California for further investigation.

On Sunday, Jan. 15, Bartels allegedly shot Ryne Zahner at a home near Mill Avenue and Baseline Road. There were multiple people at the home at the time of the shooting who allegedly witnessed Bartels fleeing the area on foot.

Zahner was a math teacher at Mesa High School. According to his biography on the Mesa High School website, he aimed to create a positive learning environment for each student to accomplish their goals.