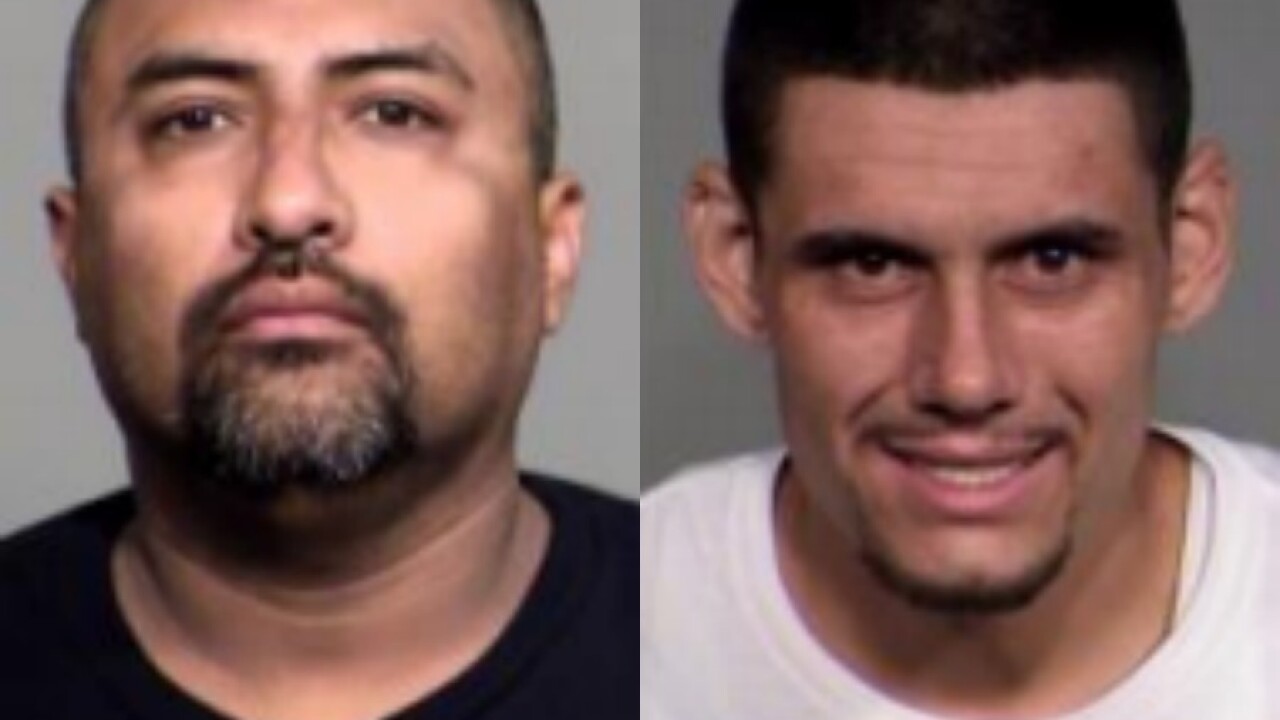 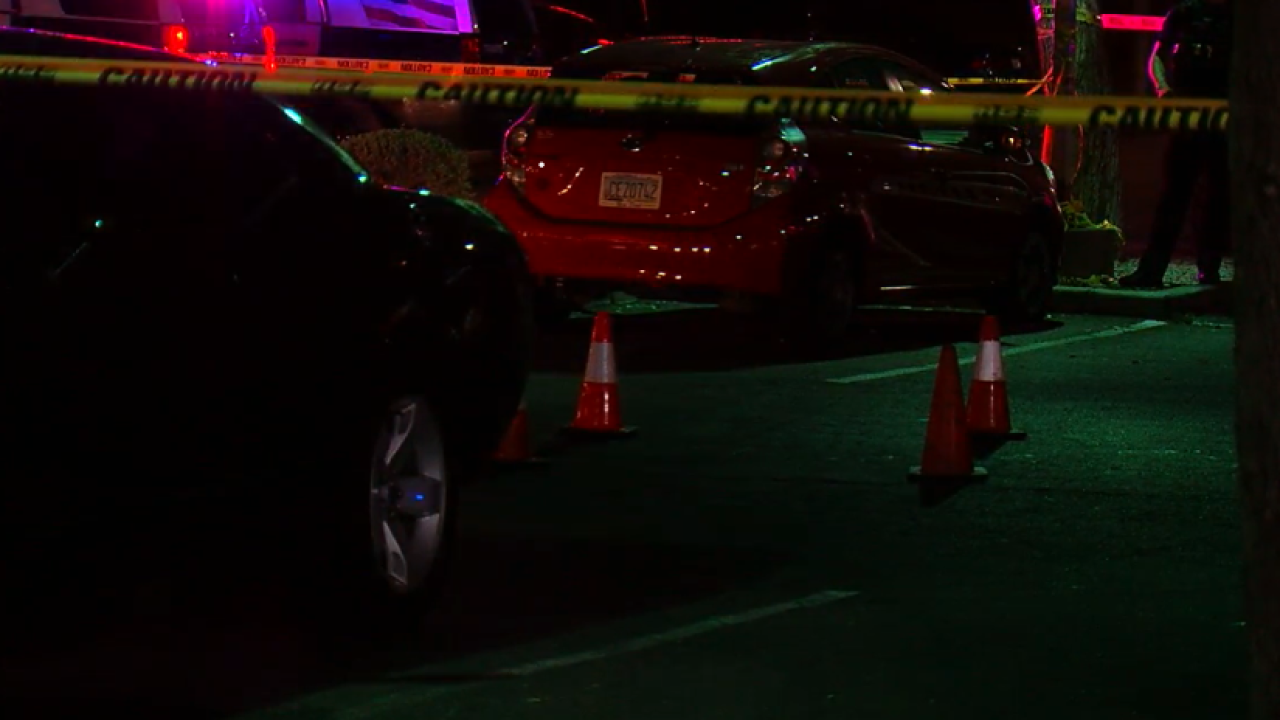 TEMPE, AZ — Authorities say two people have been arrested after a shooting in Tempe last week.

Officers responded around 7:30 p.m. to a neighborhood near Hardy and University drives. Police say they arrived to find a 48-year-old man, later identified as Jimmy Williams, had been shot in the neck.

He was taken to the hospital and later died from his injuries.

Police say the two suspects targeted Williams and planned to rob him.

Kody Parker, 29, and 37-year-old Armando Crews were arrested Tuesday and have been charged with first-degree murder in WIlliams' death.