Meet the voice of the Ironman triathlon 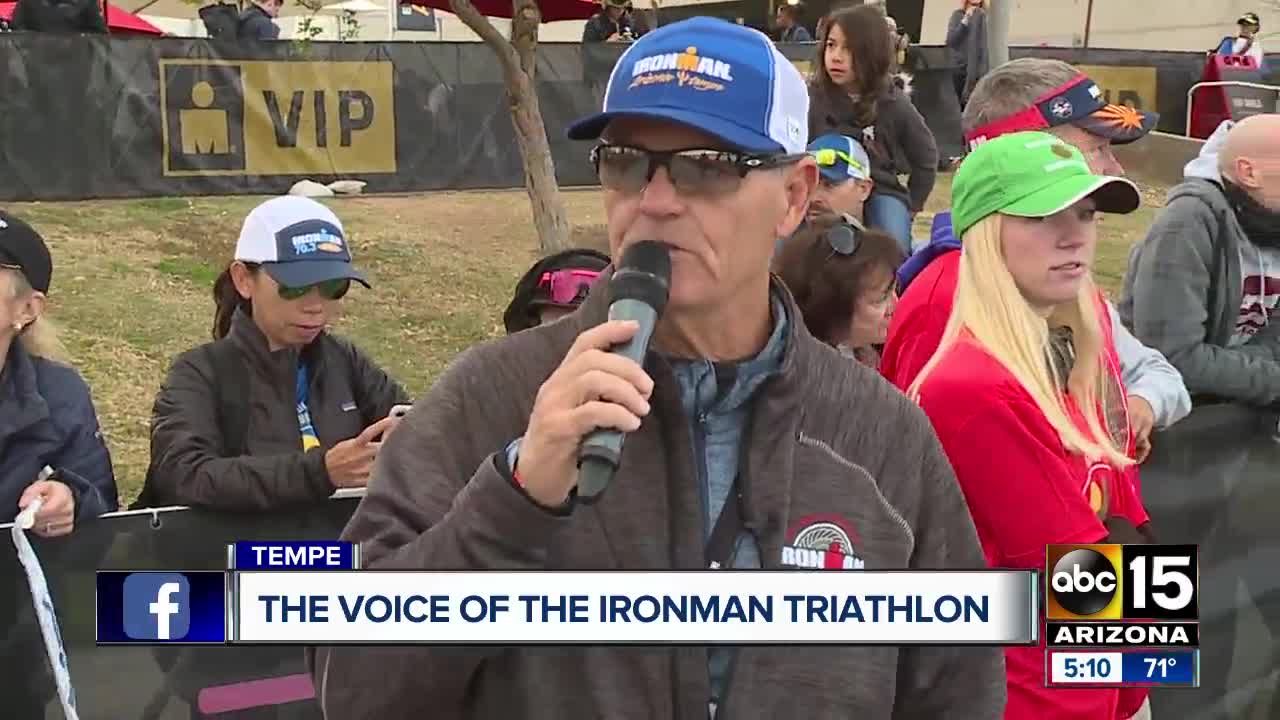 Whether you've competed in an Ironman triathlon or cheered from the sidelines, you've probably heard Mike Reilly. 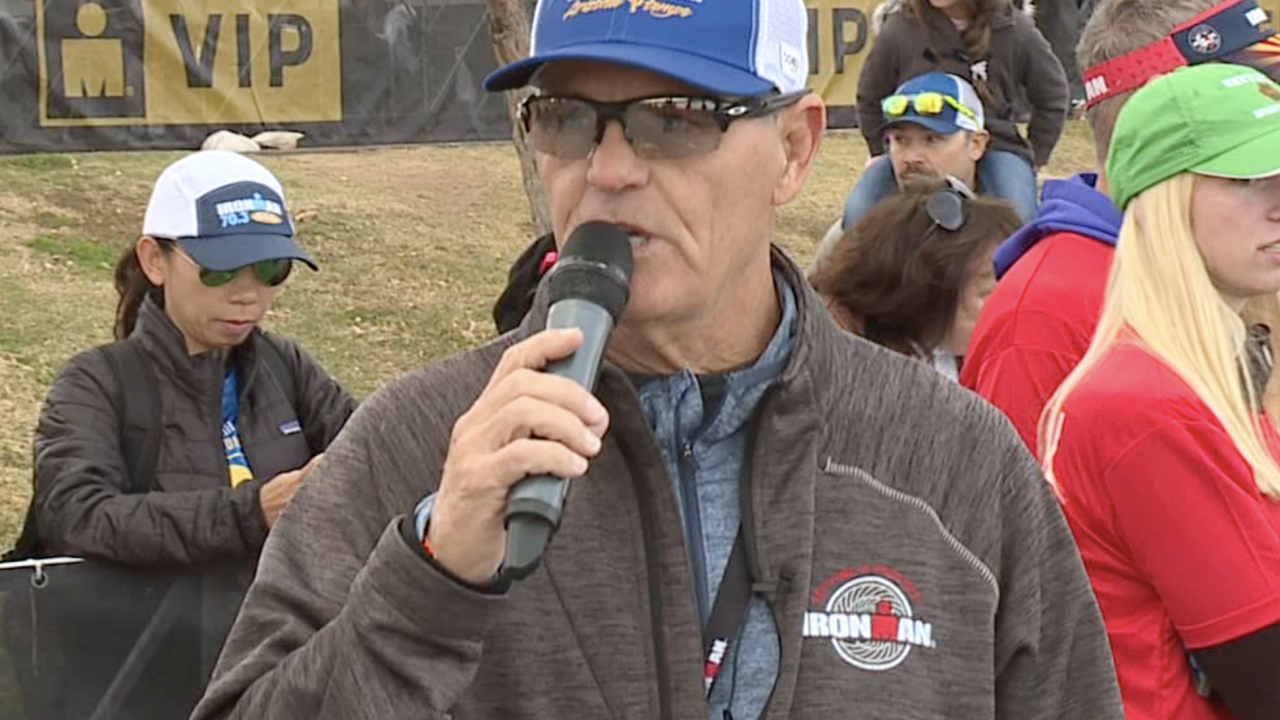 TEMPE — Whether you've competed in an Ironman triathlon or cheered from the sidelines, you've probably heard Mike Reilly.

Reilly has called over 180 Ironman races and is known as the Voice of Ironman.

"My favorites are where I'm at," Reilly said.

He got his start calling races back in 1979.

What an inspiring morning at the @IRONMANtri! On #ABC15 @ 5: we speak with announcer Mike Reilly who’s been calling names across the finish line for decades. pic.twitter.com/f3QfQxn9do

"One day I was hurt at a 10K race and I couldn't run," Reilly said. 'The race director said, I got a little microphone here and a speaker, want to call the names of people coming? And I did."

He says one of his favorite moments is seeing first time racers cross the finish line.

"The look of accomplishment, like I don't believe it but I did it. I'm an Ironman," Reilly said. "It's almost like you have to see it to believe it."

Reilly has documented the experiences of Ironman athletes in his new book, Finding My Voice.