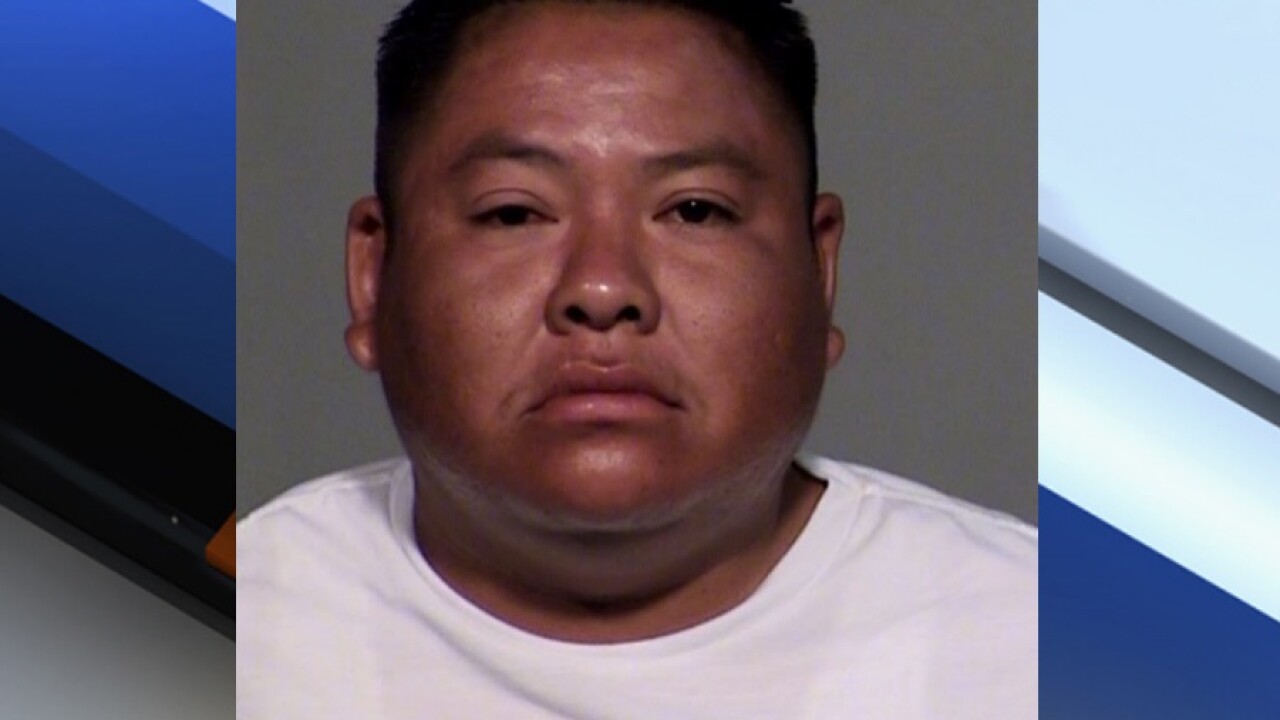 TEMPE, AZ — Tempe police announced Thursday that an arrest had been made in the case of a woman who was assaulted and sexually abused while riding the light rail a couple of weeks ago.

Tempe police said media reports and tips from the public helped identify Stanley as the alleged suspect. He was booked into jail under suspicion of sexual abuse and assault.

Police allege that Stanley placed his hands down the front of a female passenger who was asleep on the light rail on August 22nd. The alleged assault happened near the Apache Blvd. and Dorsey Lane stop in Tempe.