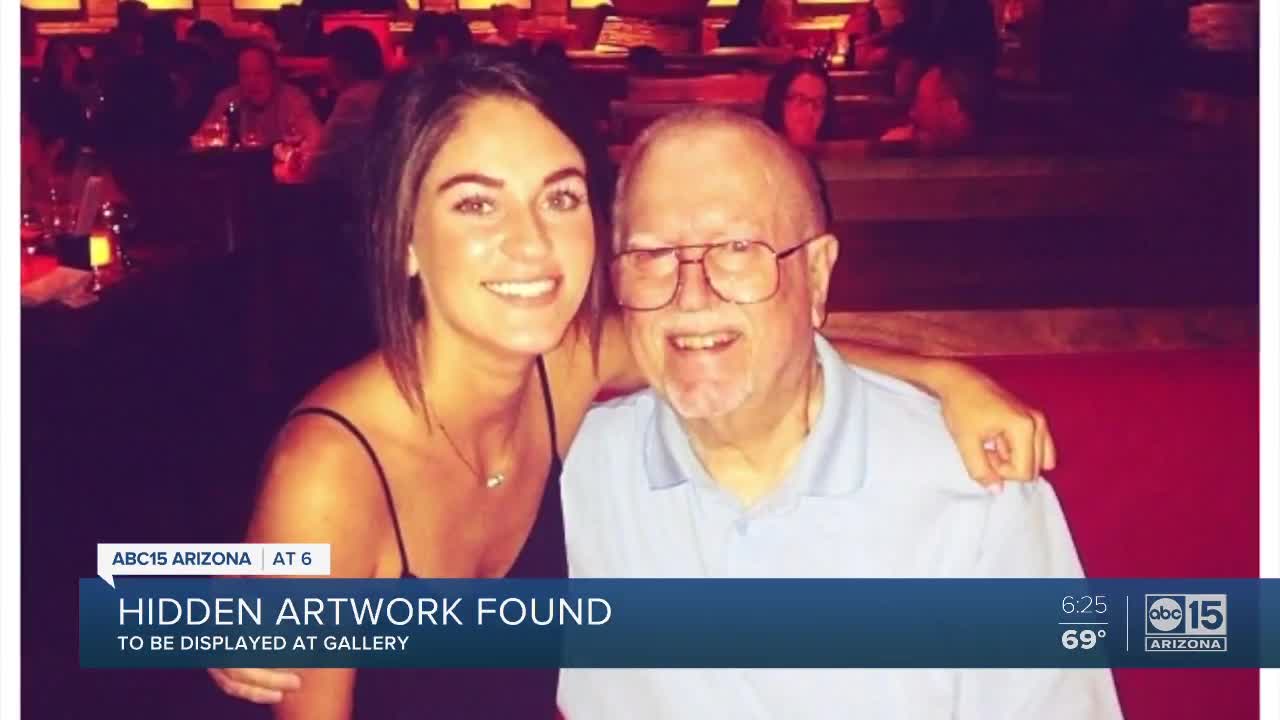 Your story is the greatest legacy you'll leave to your friends and family. When it comes to Olivia Tucker's grandfather, it's one she's still discovering. 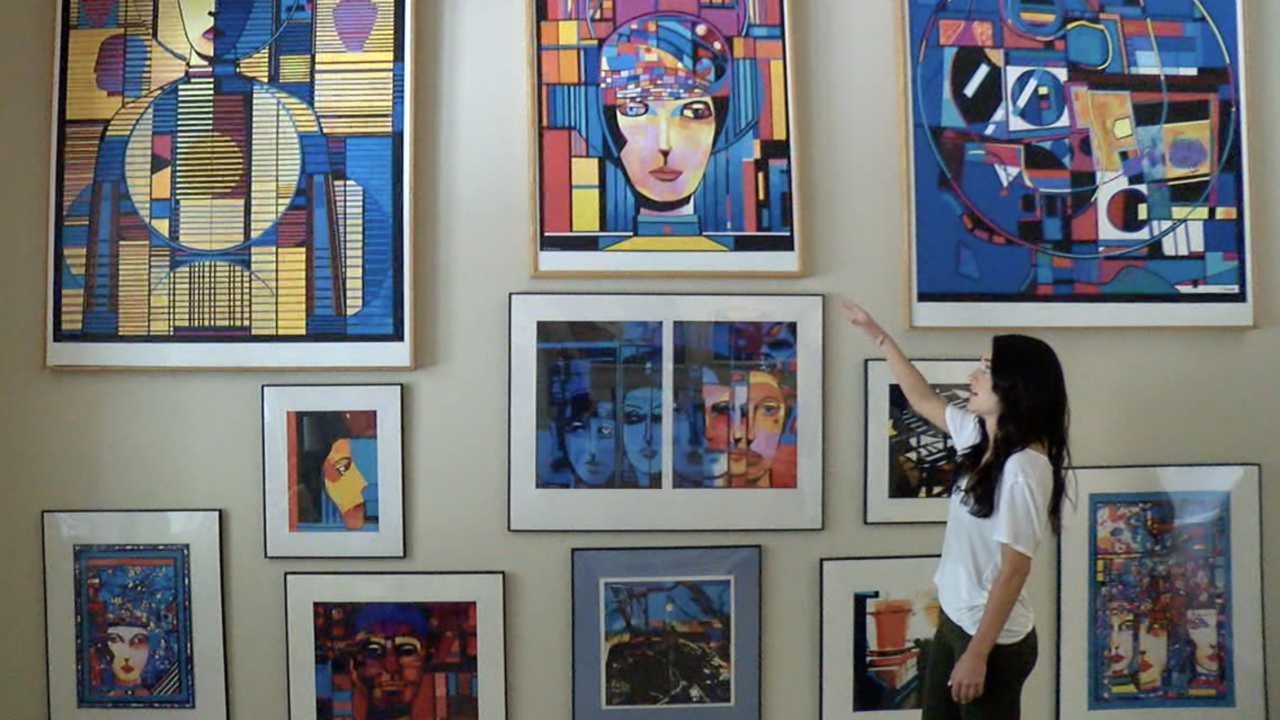 TEMPE, AZ — Your story is the greatest legacy you'll leave to your friends and family.

When it comes to Olivia Tucker's grandfather, it's one she's still discovering.

"That's one of his older pieces, again just lots of color," said Tucker, giving us a tour around her grandfather’s home.

Len Johanson spent his life teaching the intricacies and beauty of fine art. But around family, he was simply grandpa.

"Mostly when we were with him, he wasn't talking about art, he was mostly just being a very funny, outgoing grandpa," said Tucker with a giggle.

While she knew his love for painting stretched out over his 89 years of life, she would soon discover how deep that love really went.

"I thought he had a few large canvases, but I never expected what we found," said Tucker.

In true artist form, Johanson painted for himself, not notoriety and not for bragging rights.

After the passing of his wife, Tucker helped move her grandfather to a new home.

That's when her family went to clean out his small art studio.

"They got to his studio and tried to open the door and it was just filled with paintings," said Tucker.

The canvases of assorted shapes and sizes filled the room to the brim, the door would hardly open.

More than a thousand works leaned against one another, none of which had been seen before.

"He wasn't trying to get attention, he was just painting to paint," said Tucker.

But the huge canvases of color and mosaic-like shapes are getting attention now.

Olivia says her grandfather recently passed and she's on a mission to share his work with the world.

"The Tempe Art History Museum wants to do a showing in either August or September," said Tucker who has documented and cataloged each piece.

Revealing a talent once hidden, now front and center for all to see.