ASU confirms COVID-19 cases on and off-campus, but won’t say where or how many 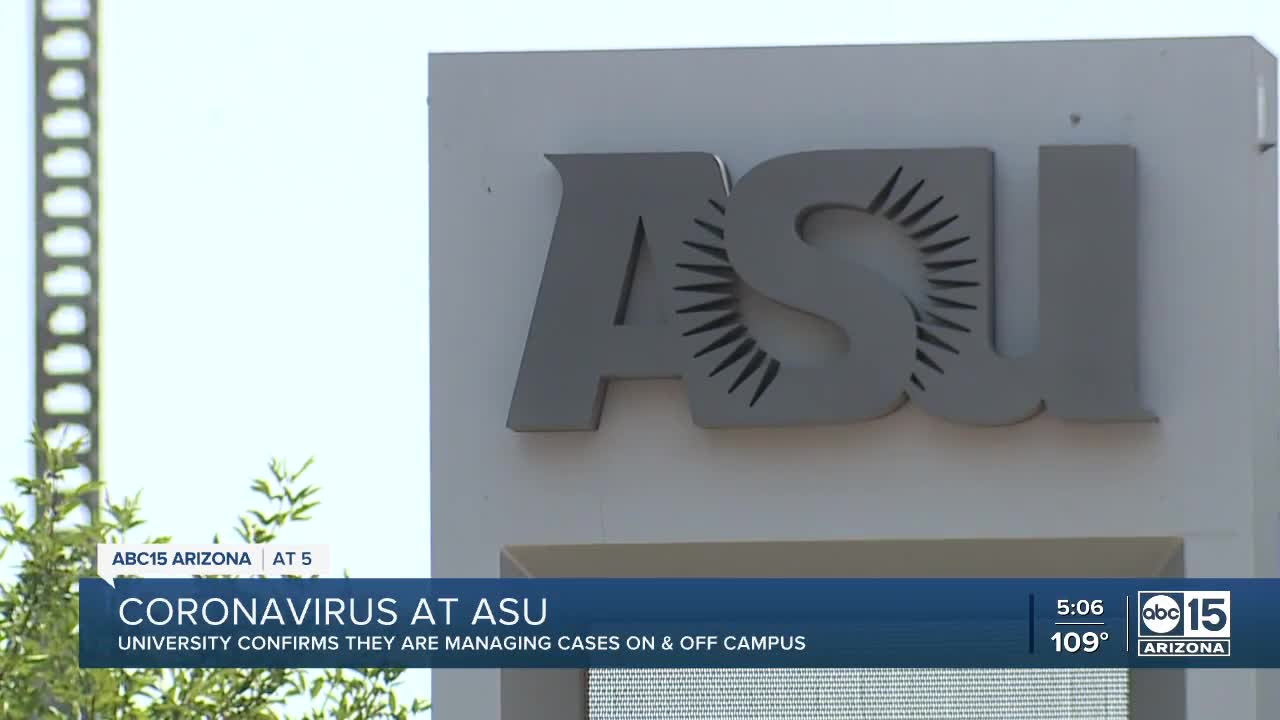 University confirms they are managing cases on and off campus. 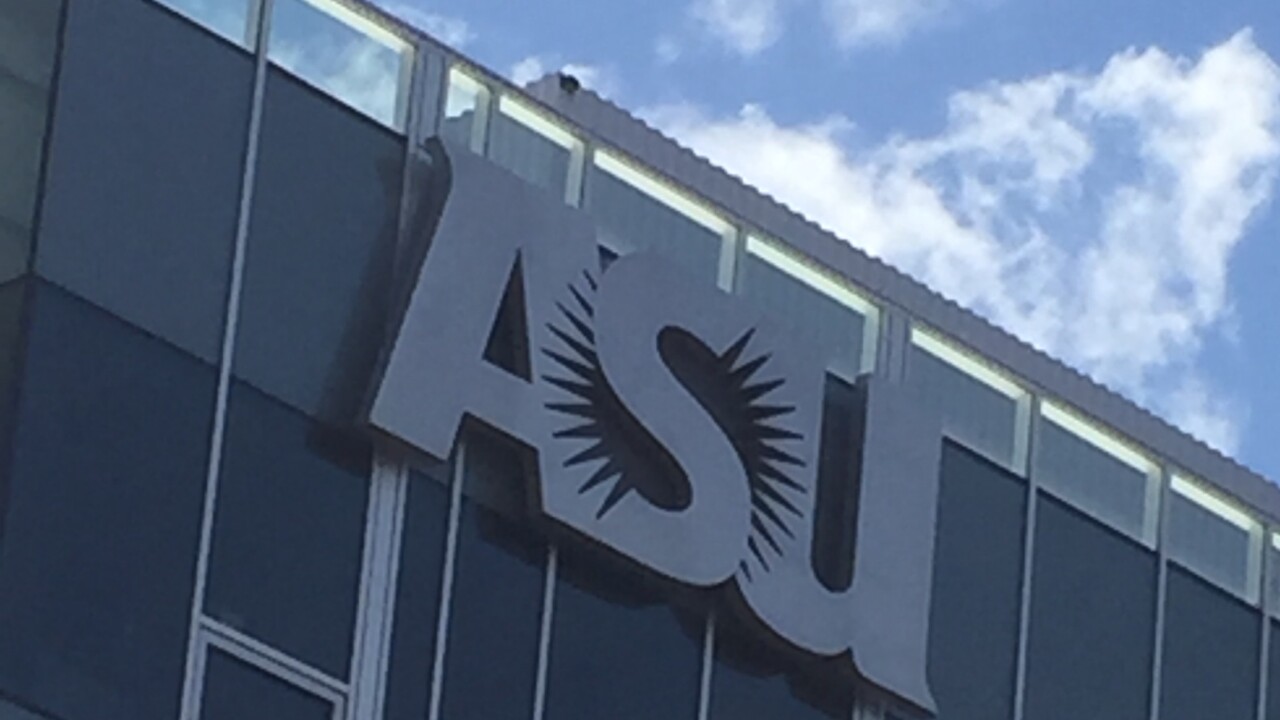 A Valley mother says a little more than a week after her daughter moved into the dorms on Tempe’s campus, a student on her daughter’s floor tested positive.

“I wonder how bad will it get before they actually say enough is enough,” said Tyna Metzner. Her daughter, a freshman, is living in the dorms in Tempe in the Palo Verde West.

Metzner said it was a hard decision to allow her daughter to move-in on campus, but they felt comfortable with ASU’s detailed plan for COVID-19.

“We’ve reached out to so many people and nobody is getting back to us, it’s almost as if they don’t want to acknowledge this, it’s almost ‘hear no evil, see no evil, speak no evil,’” said Metzner.

ASU officials confirm that there are cases on and off campus, but the university will not say where or how many.

“So, we’re not revealing full numbers out of privacy for our students,” said Katie Paquet, a spokesperson with ASU. “We’re communicating directly with individuals who are positive and the individuals who may have been exposed to that positive case.”

ABC15 reported in early August how ASU would not release their information publicly.

ASU does report their test results to the Arizona Department of Health Services and the positive cases would be reflected in the state’s zip code database, as well as the daily numbers.

ADHS released enhancements for COVID-19 reporting for schools, shelters, and daycares, however, public universities and colleges were not listed in the release.

A spokesperson for Maricopa County’s public health department said that ASU does not have to report cases and outbreaks to them.

However, ADHS points out where you can find information about ASU cases — although it does not break out the number of cases, or what campuses.

A spokesperson for ADHS wrote in an email, “ADHS makes statewide, county, and zip code data available daily on our COVID-19 dashboard. Information on cases in College/University settings is included in the Congregate Settings with Positive COVID-19 Cases module. There is no information broken out on individual settings. To protect individual patient privacy, ADHS does not comment on individual cases, investigations, or cases associated with specific locations, such as universities.”

ABC15 asked ASU officials if they think not releasing the number of cases or where those cases are, is a lack of transparency.