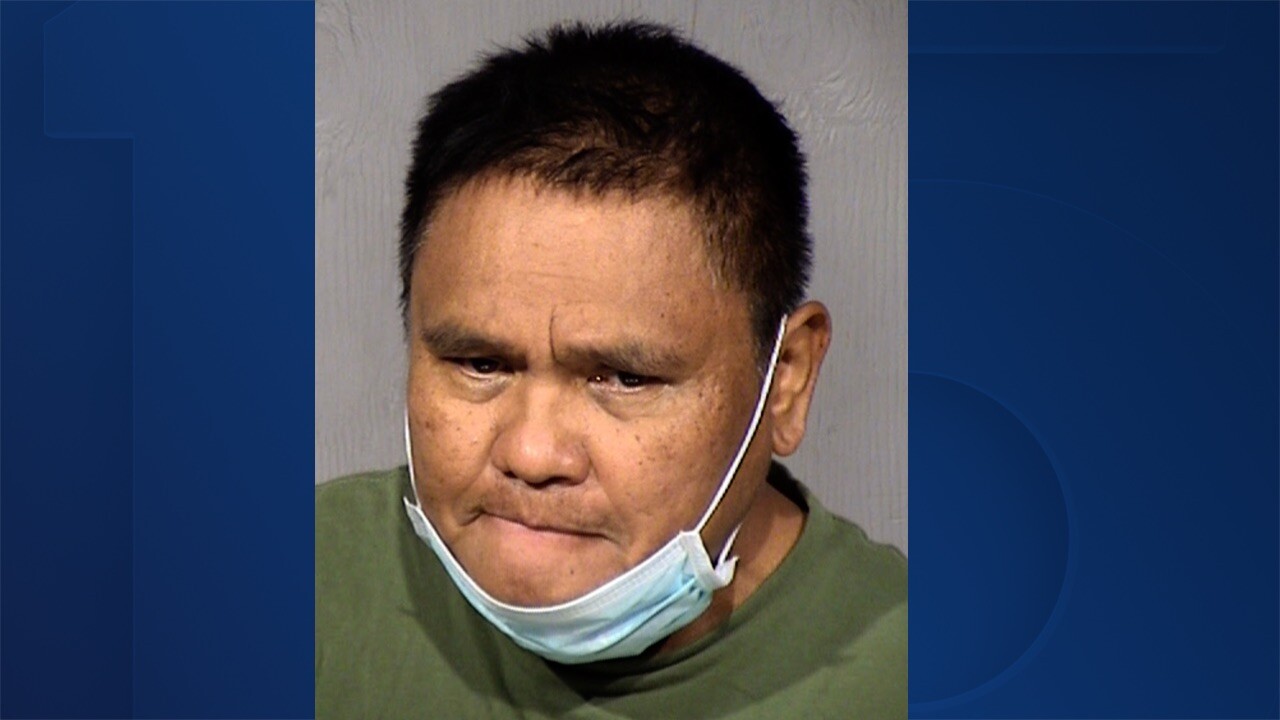 QUEEN CREEK, AZ — A Queen Creek massage therapist is behind bars after admitting to sexually assaulting two of his clients.

Authorities say Godfrey Diaz Romero, 60, was taken into custody Monday at his home in Queen Creek.

According to court documents, on April 19, the first victim went to see Godfrey after she was referred to him by a friend. The victim told authorities, during her massage, Godfrey moved his hands under her underwear and sexually assaulted her. The victim said she tried to push Godfrey off, but he sat on top of her so she couldn’t get up. Eventually the victim was able to free herself and leave the home.

Deputies say the first victim called Godfrey and confronted him at which point he apologized for assaulting her and said it “wouldn’t happen again.”

Maricopa County Sheriff’s deputies went to interview Godfrey at his home and he admitted to touching the women. According to court paperwork, he said, “I have demons. I admit it, I was around beautiful women and couldn’t control myself. I’m sorry.”

He said during the first victim’s massage, “his demons got the best of him.” Godfrey also said he used a false massage therapy license to deceive his clients he was a licensed therapist. Godfrey admitted to deputies he had not had a valid license since 2004.