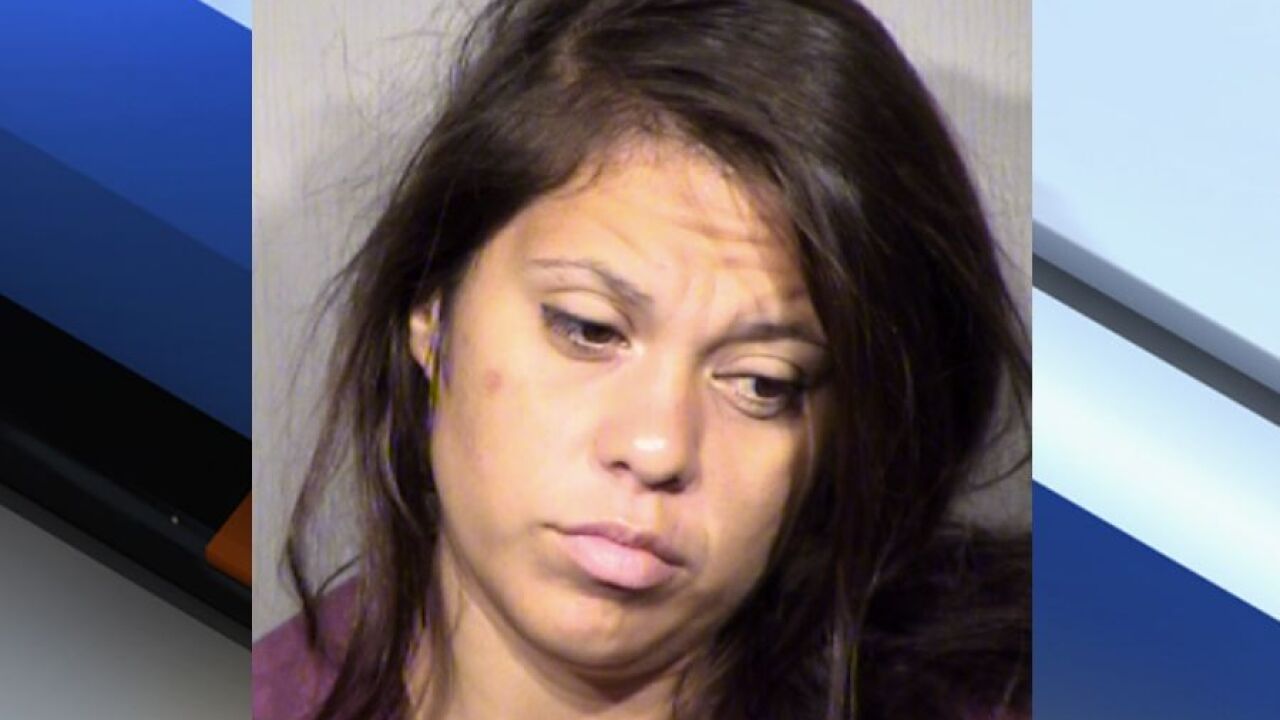 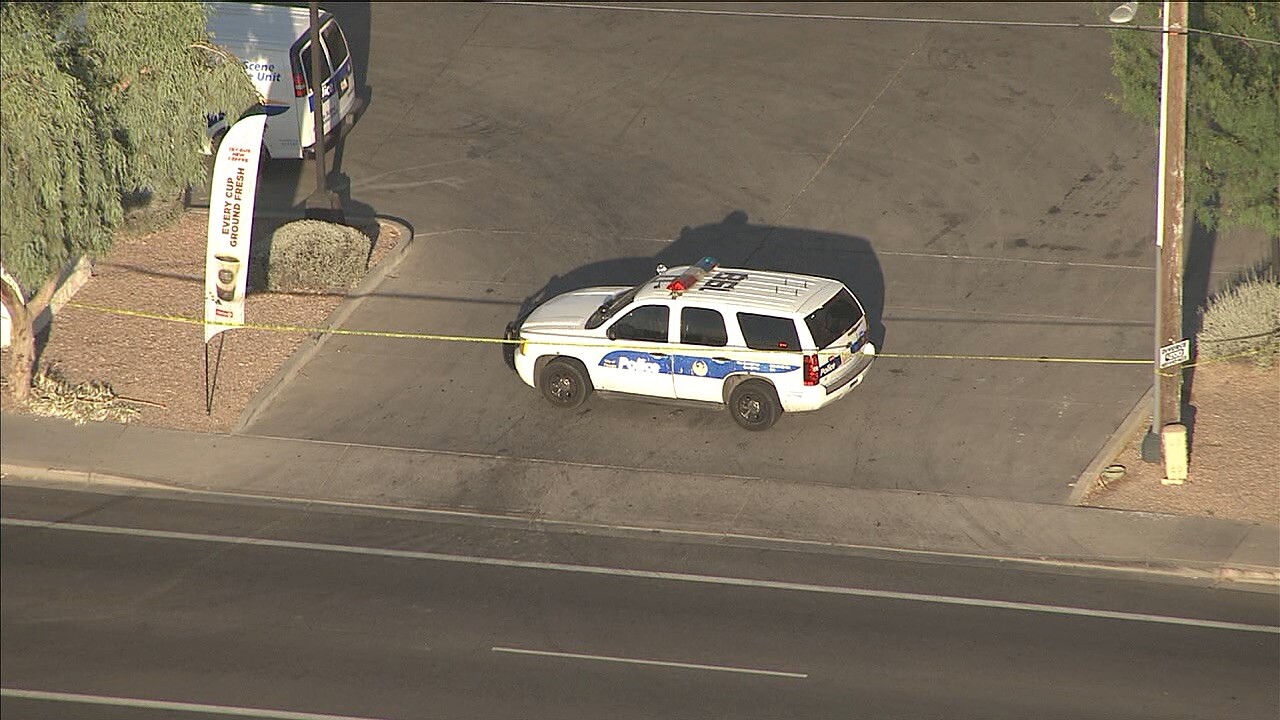 PHOENIX — A man is dead following an early morning shooting at a convenience store near 24th Street and Baseline Road, according to Phoenix police.

Police say dispatchers received a call around 1:30 a.m. regarding a shooting at a Circle K in the area.

Authorities say a 19-year-old man told investigators he was sitting in his car at a fuel pump with the driver's side door open when a woman approached him in an effort to "divert his attention." At the same time, the victim told police he saw a man moving toward his car with a knife in hand.

The unknown man, who police are calling a suspect, then approached the vehicle and allegedly demanded the 19-year-old give him the vehicle.

According to police, the victim drew his personal handgun and shot at the suspect with the knife.

Following the shooting, the 19-year-old went into the Circle K to report what had just occurred, and waited for police to arrive.

The male suspect, who is believed to be between 25 and 35 years old, was pronounced dead at the scene. Police have yet to release his identity.

This is a developing investigation. Stay with ABC15 for updates.