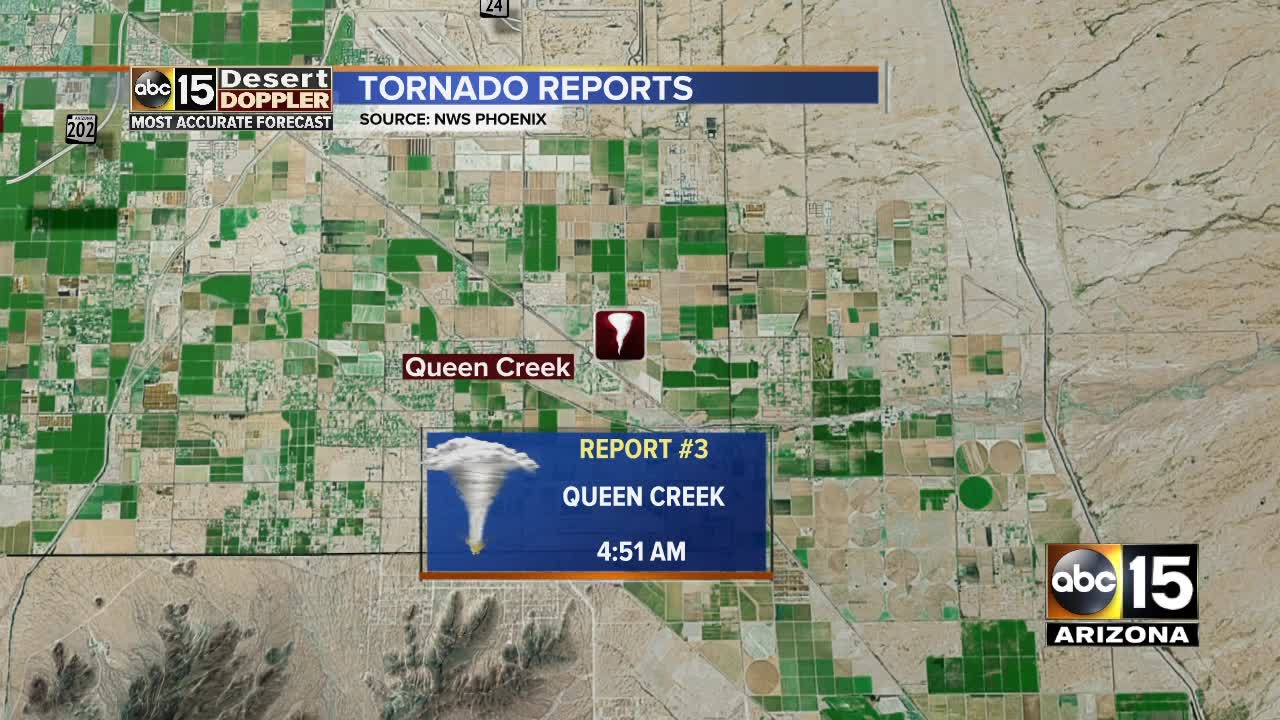 In a series of tweets, the National Weather Service in Phoenix confirmed three tornadoes touched down around the Valley during morning storms. 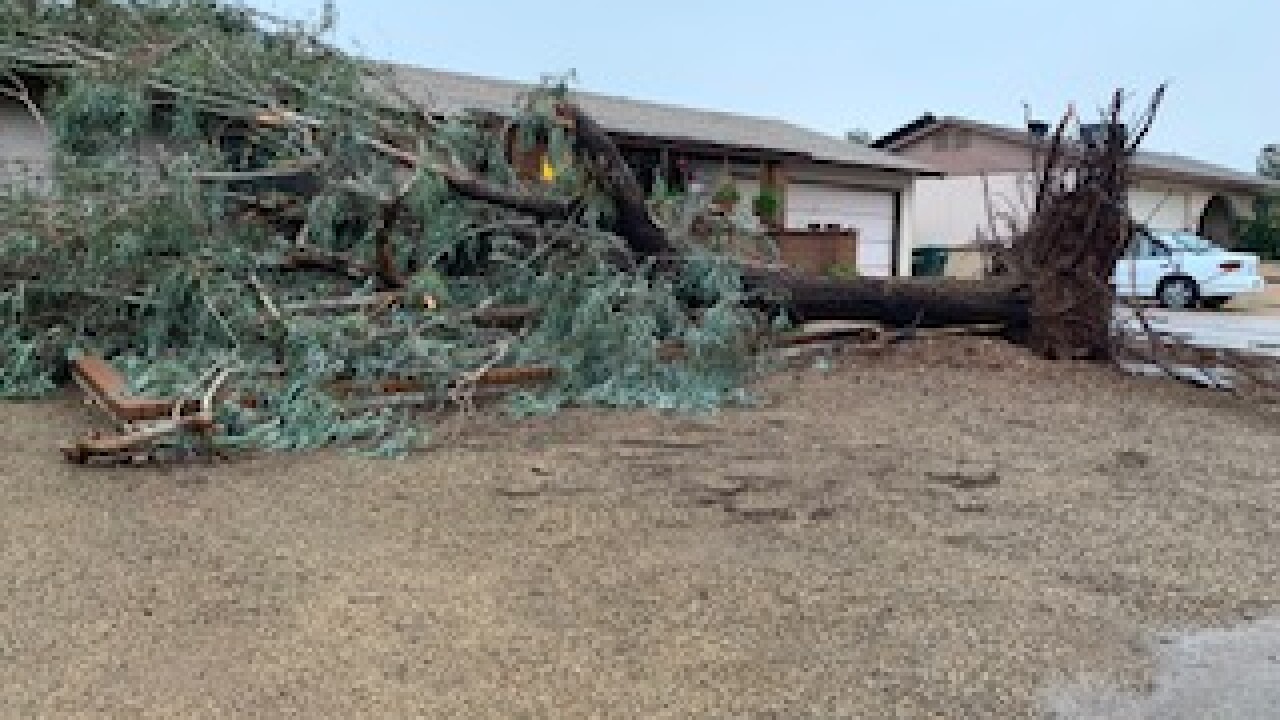 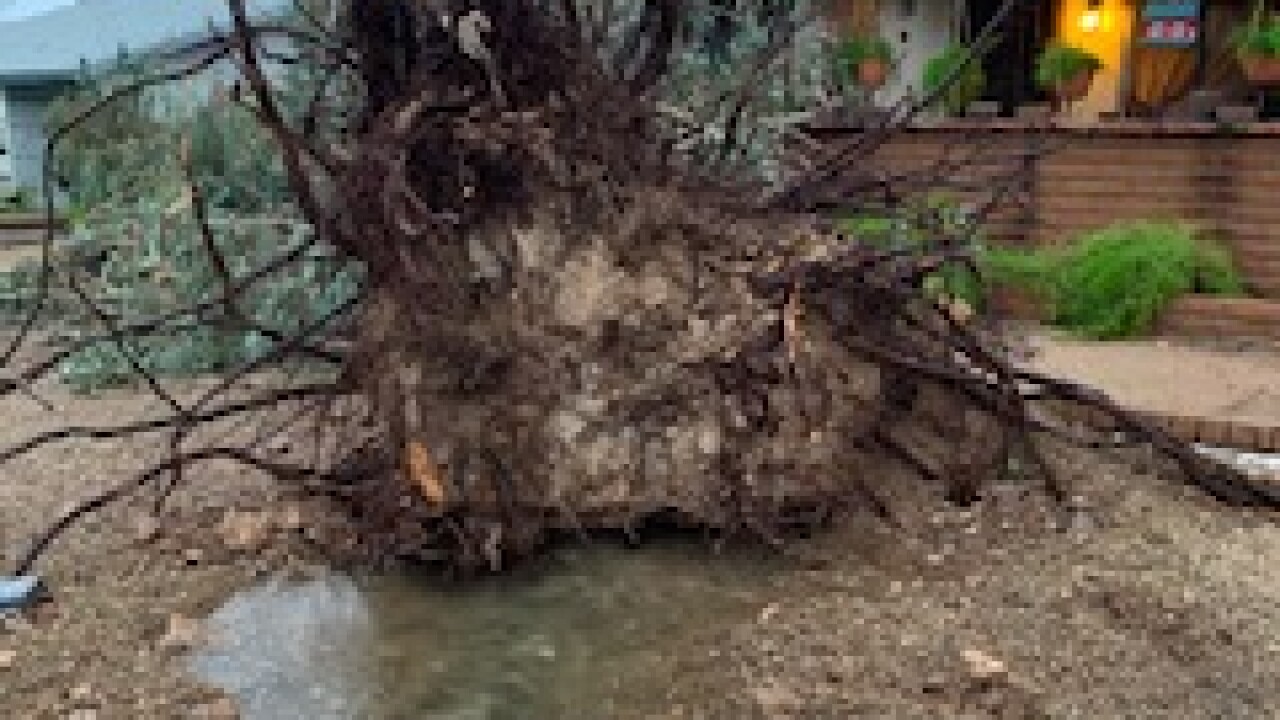 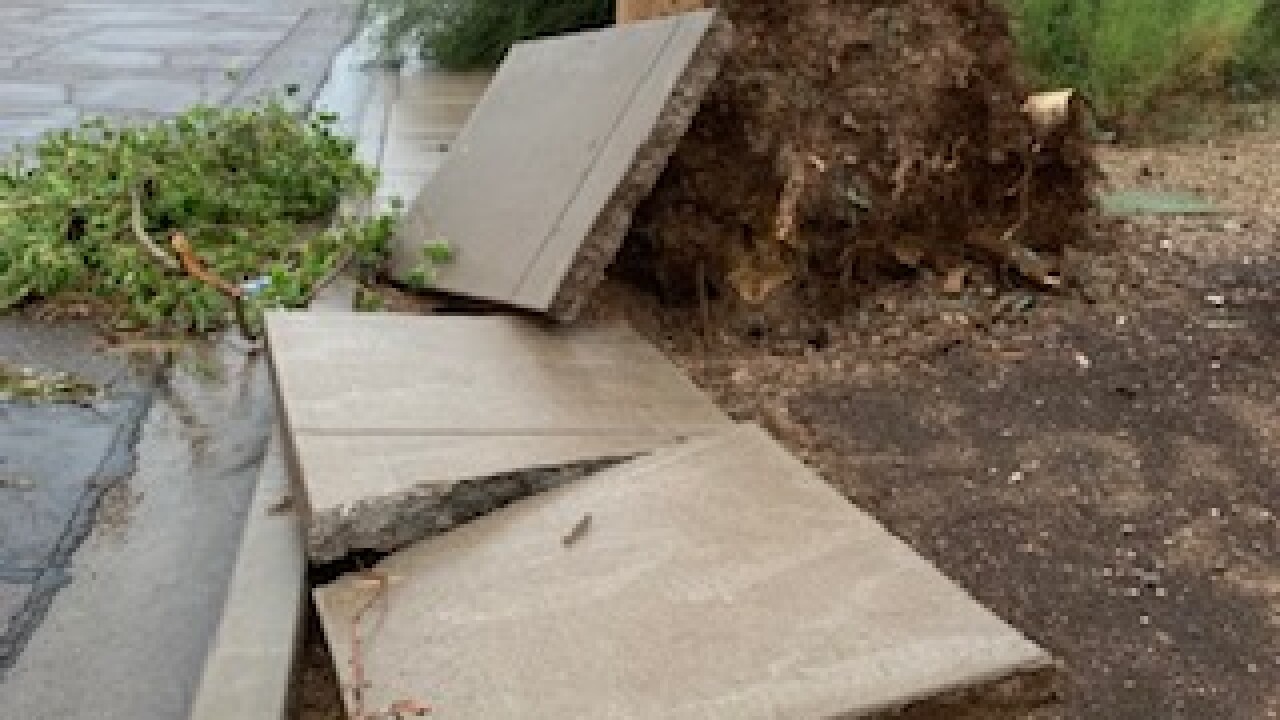 In a series of tweets, the National Weather Service in Phoenix confirmed three tornadoes touched down around the Valley during morning storms.

The tornadoes touched down during Friday morning's winter storms, which brought rain and strong winds to parts of the Valley.

Officials say around 3:58 a.m, an EF1 tornado formed near 32nd and Cholla streets pulling down trees up to three-feet in diameter, and removing some roofs from homes.

Third tornado confirmed from this the storms this morning for the PV area. #azwx pic.twitter.com/LAzlE3Rz30

Around 4:41 a.m, another tornado formed and caused small tree damage to parking lots on Market Street east of Val Vista and south of Williams Field Road in Gilbert.

We've been busy doing research on the weather from this morning...with much more to do...but here is the local storm report for one confirmed tornado (based on radar and storm damage). #azwx pic.twitter.com/OdG0qIcJsf

Shortly after around 4:51 a.m, a third tornado was later confirmed in the Queen Creek area near Rittenhouse Road and 222nd Street. This storm downed multiple power poles, trees, and caused significant roof damage to several homes.

Stay with ABC15 and abc15.com for updates on developing weather conditions.