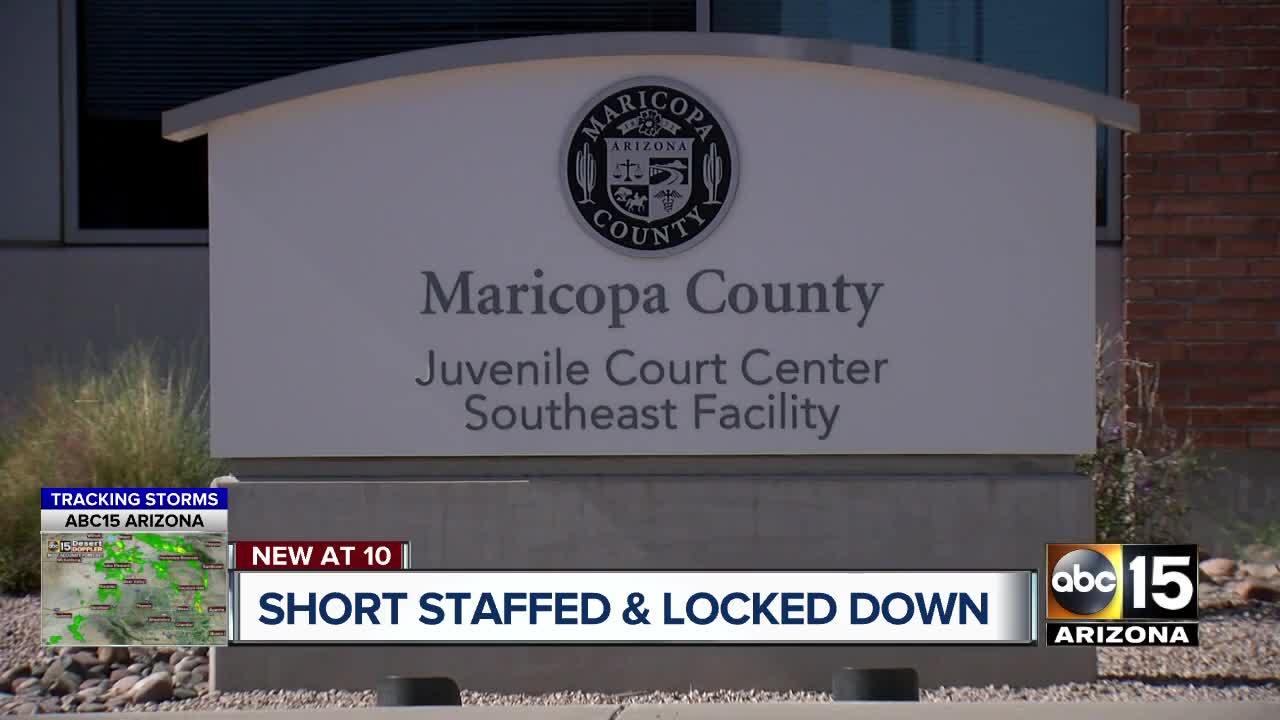 While a Valley mother's son waits for a bed in a behavioral health facility she fears his time in a Maricopa County juvenile detention may break him. 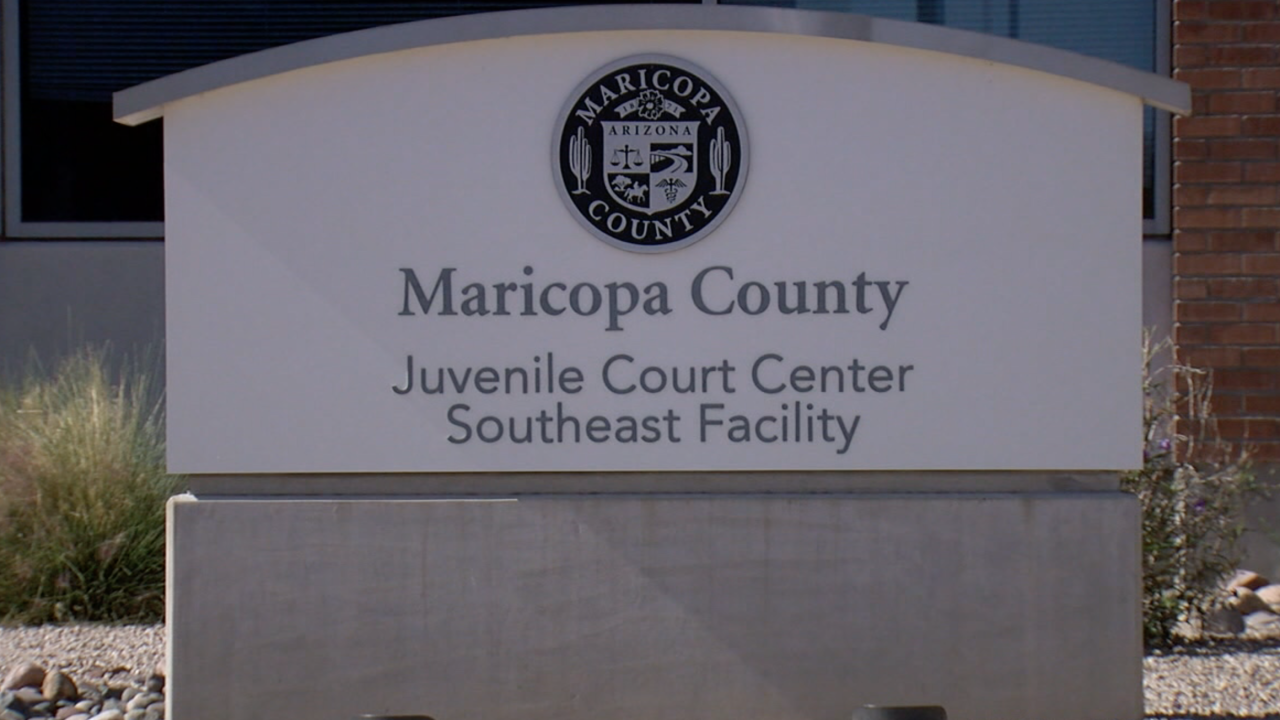 MESA, AZ — While a Valley mother's son waits for a bed in a behavioral health facility she fears his time in a Maricopa County juvenile detention may break him.

During the five months, Colette Johnson's son has been inside the Maricopa County Southeast Detention Center in Mesa, she says restrictions had been sporadic.

Now her son says it happens all the time. "Basically 24-hour lockdown," she says. "It's cruel and unusual. It just is."

She calls it punishment but not because of anything the kids are doing wrong.

"Because they don't have enough staff and that is just completely backward. I mean it just should not happen," she said.

On a normal day, the kids eat in the cafeteria, have recreational time in the gym and go to school.

During lockdowns she says, "they're deprived of basic hygiene; the ability to interact."

She worries about the toll it is taking. "There are lots of kids in there that have mental health issues and this just exacerbates it," she said.

The Maricopa County Juvenile Probation Department is responsible for the county's two juvenile detention centers: Durango in Phoenix and the Southeast Facility in Mesa.

Deputy Chief Michaella Aguilar-Heslin acknowledges that there is a staffing shortage but says, "we do everything that we can to keep kids out of their rooms they are usually only in the rooms for sleeping hours unless we have some security reasons to keep them in their rooms."

Officials say they are having a hard time recruiting people. Right now only 79 of 95 positions are filled.

Aguilar-Heslin says the shortage can mean limited movement for the kids. "That means that maybe we can't take the kids out of the unit," she said.

A unit is made up of 16 individual cells with a common area and showers. It requires 1 adult for every 8 children. If that ratio is off restrictions or what officials call "limited movement" are on.

According to the agency during a 10-day stretch in October, 12 of 30 shifts required limited movement due to staffing.

That means instead of going to the classroom or the cafeteria she says, "they might eat their meals on the unit."

But Aguilar-Heslin says the kids still take showers and are not locked in their rooms for 24 hours. "We're all here working here because we care about kids," she said.

Johnson is convinced the problem is bigger than is being said. "I'm not the only one. This is a whole system situation that really needs to be addressed," she said.

County officials tell me they are actively looking for candidates to fill positions to make up the shortage.

You can apply here.