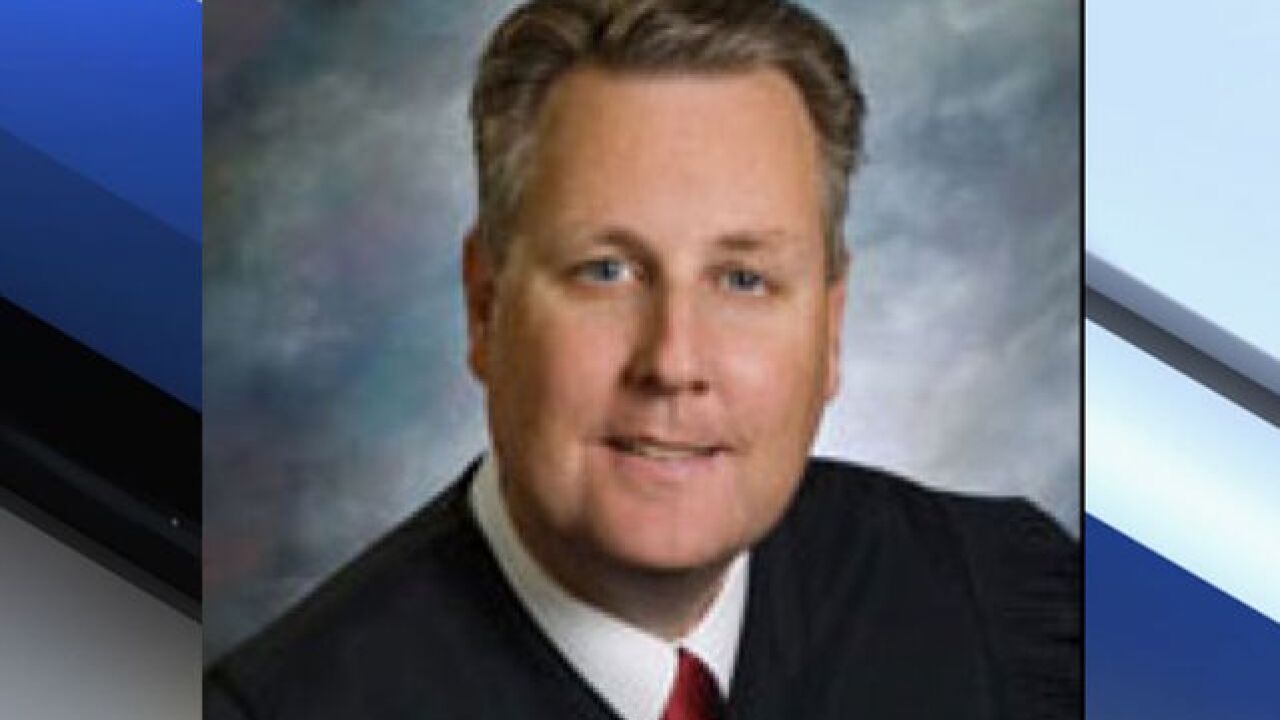 Prosecutors said Monday they will not file criminal charges against an Arizona judge who was investigated on allegations that he sexually abused a girl from when she was 13 until she reached adulthood.

Charges will not be filed against Pinal County Superior Court Judge Steven Fuller because prosecutors don't have the level of evidence needed to win a conviction, said Alan Goodwin, who leads the special victims bureau at the Pima County prosecutor's office, which reviewed the investigation.

The alleged victim, now 25, told investigators last year that Fuller touched her genitals and buttocks repeatedly and also showed her pornography, according to a police report. Fuller, through his attorney, had vehemently denied the allegations.

The woman said she and the judge knew each other before the alleged abuse occurred but the Associated Press is not identifying her because it generally does not name alleged sexual assault victims.

Dennis Wilenchik, an attorney who represents Fuller, said his client is pleased to have the investigation behind him.

"He did everything to cooperate," Wilenchik said, noting Fuller underwent a police interview. "What else can you do when someone makes a charge like this with no evidence?"

Fuller is a former prosecutor who has served as an elected judge for the last seven years in Pinal County just south of metro Phoenix.

Wilenchik said he believes Fuller will seek a return to the criminal bench.

Mesa police initially investigated but turned over the case to Pinal County authorities after discovering the alleged abuse happened there. Pinal County officials seeking to avoid a conflict of interest handed the case to Pima County sheriff's department.

The alleged victim made a "confrontation call" to Fuller in early February in an attempt to get him to acknowledge wrongdoing.

Wilenchik has said Fuller denied the allegations and hung up.