MCSO: Man rescued and being evaluated after falling in mine shaft in Gila Bend
NewsSoutheast Valley NewsMesa News

Mesa PD: Man shoots wife and adult daughter then turns gun on himself 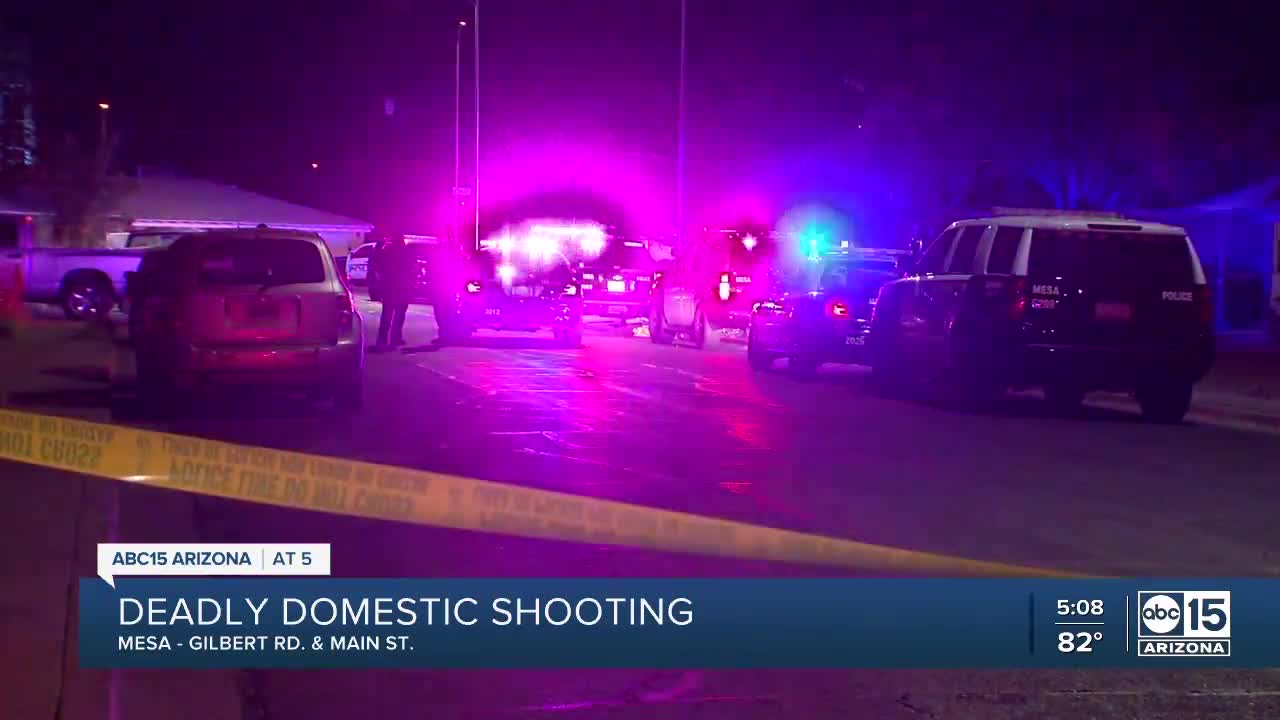 Police say an argument over a home repair project led to a murder-suicide at a Mesa house on Saturday night. 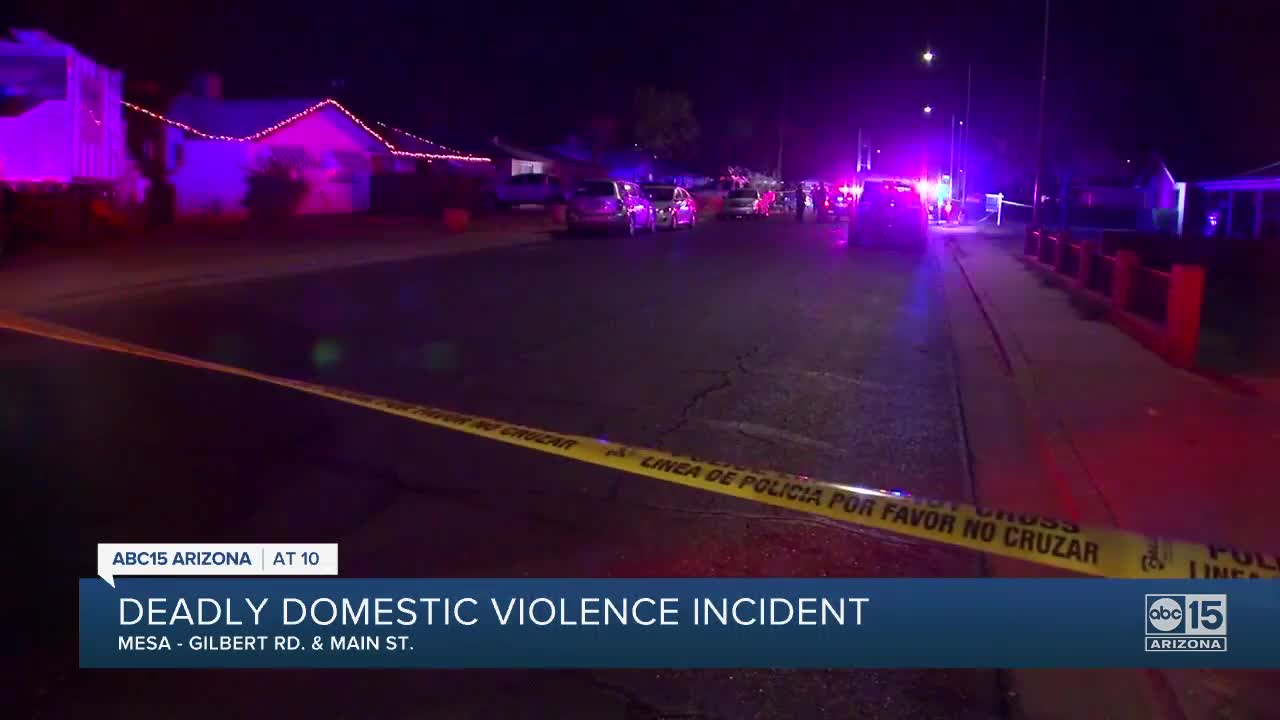 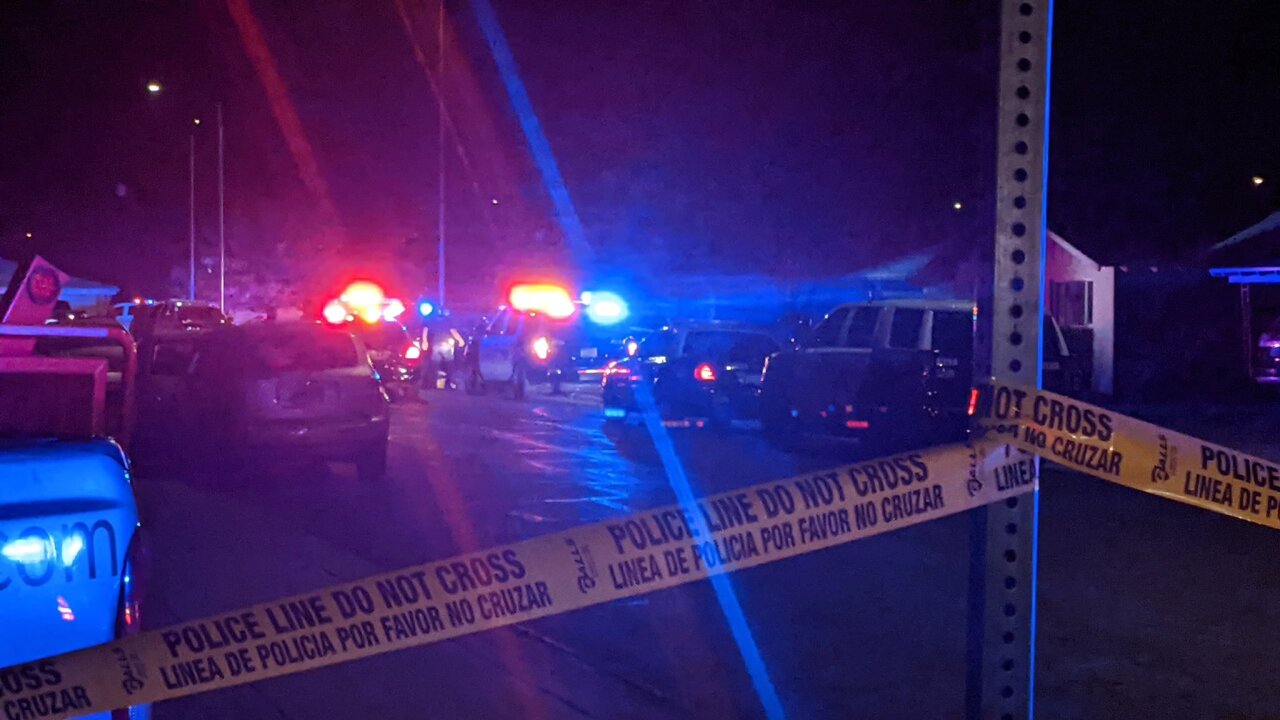 MESA, AZ — Police say an argument over a home repair project led to a murder-suicide at a Mesa house on Saturday night.

The incident happened near Gilbert Road and Main Street around 5:30 p.m.

Police say during an investigation it was determined an argument started between 49-year-old Ronald Makinson and his wife, 45-year-old Rebecca Vanderwall.

Witnesses tell police that the couple got into an argument over a home repair project.

The two then moved into the master bedroom, where the argument continued. Police say the couple's adult daughter also entered the room. Witness reported hearing the pair fighting, and then numerous gunshots.

Mesa police say Makinson shot Vanderwall and then his daughter before finally turning the gun on himself. Other family members were present and witnessed portions of the incident.

Both Makinson and Vanderwall were pronounced dead, while their daughter remains in stable but critical condition.

A black handgun was found near Makinson during a search of the scene, said Mesa police.

This is an ongoing investigation.