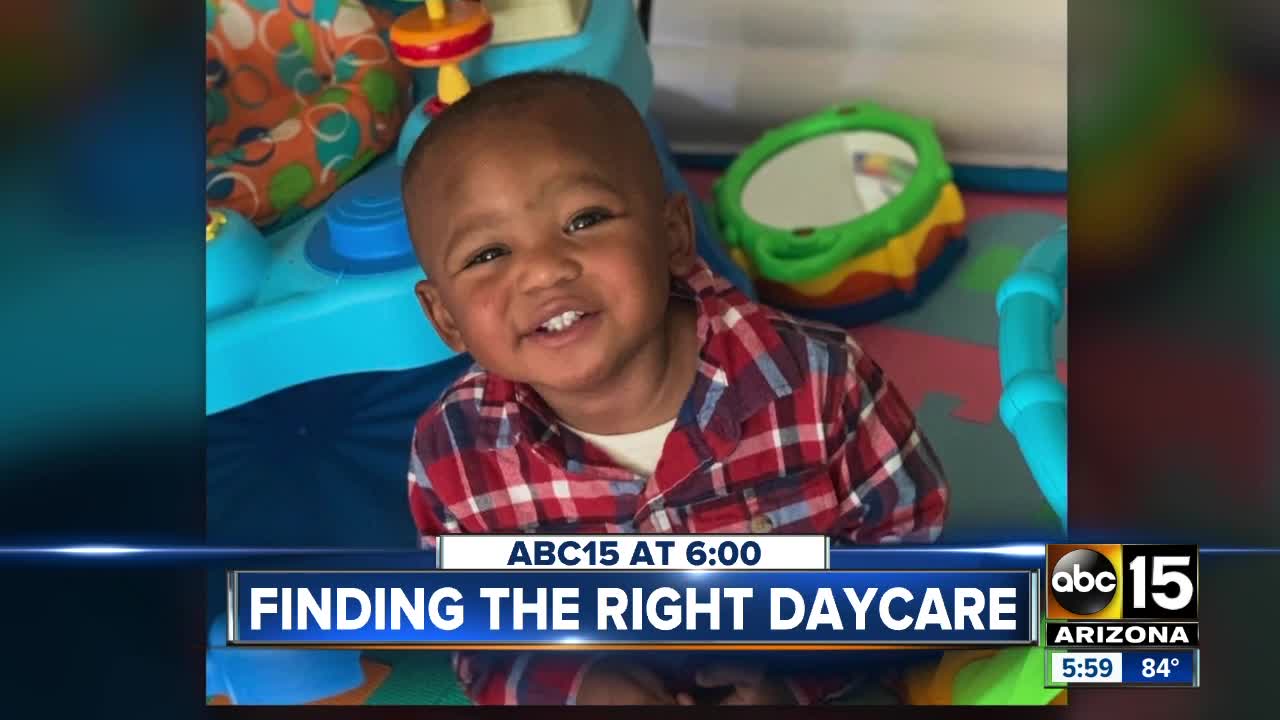 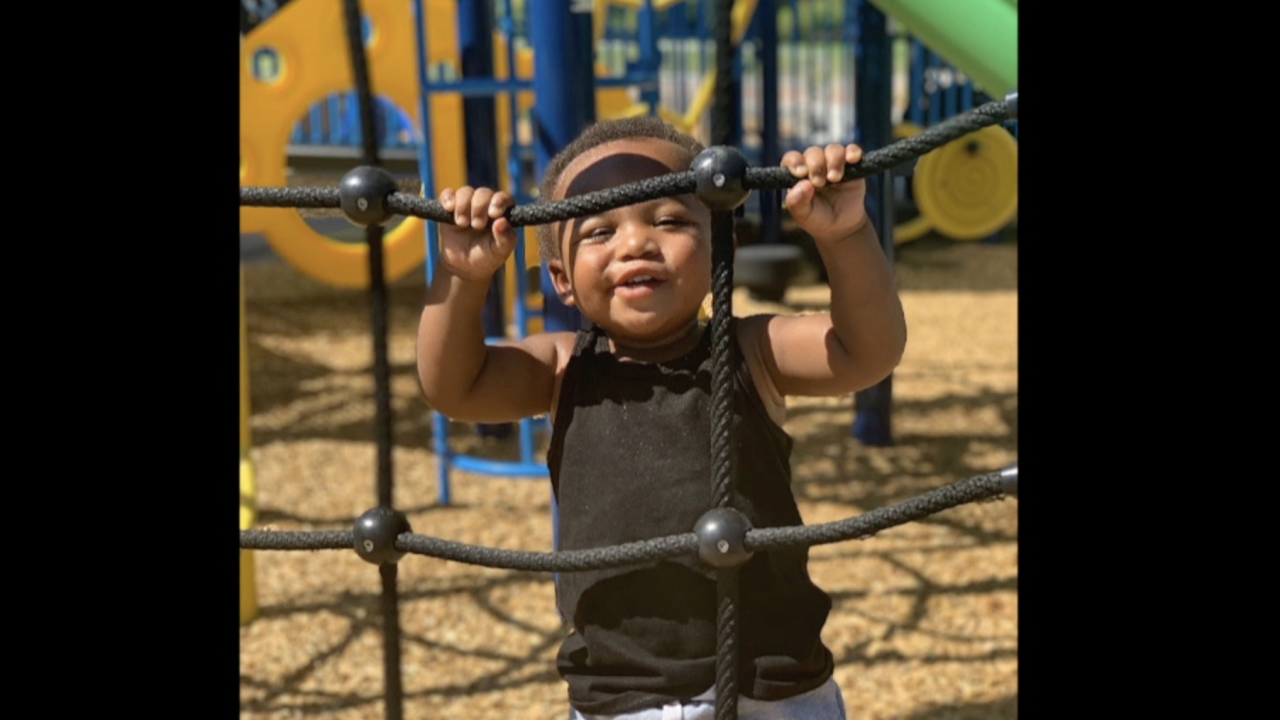 MESA, AZ — A Valley family is grieving the loss of their one-and-a-half-year-old son, Symhir. They say he was being watched at an in-home daycare, when he choked on a sandwich and died.

"I never expected to have to bury my 19-month-old child," Star Jones, Symhir's mother, said.

A few weeks ago, she dropped him off at an in-home daycare in Mesa called "Tiffany's In Home Child Care." "I felt like my baby was so safe," Jones said.

But little did she know, that would be the last time she'd see her little boy alive. "I said, 'I love you' and he said 'I love you too'," Jones said. "I just wish I would've hugged him longer."

She says she got a call from the owner, Tiffany, that Symhir had choked on sandwich and help was on the way.

Jones says she learned about Tiffany after seeing a flyer on social media. On it, it states Tiffany is CPR certified. Jones says she now wishes she would've asked Tiffany to verify her training.

"I didn't know that she hadn't had CPR license until the paramedics and the detectives were questioning her. She told them she hadn't had a license in years," she said.

Mesa police say they're still investigating what happened and no charges have been filed. As for Jones, she has this message for other parents:

"Just giving them awareness of the things to look for and you know, proof of everything that the child care provider is saying they have," Jones said. "Because there are little things that I missed that I feel guilty as a parent even though I feel like I did everything as a parent."

"Tiffany's In Home Child Care" does not show up when you search for it under the Arizona Department of Public Health's data base for licensed child care providers in the state.

State law says in-home day cares must be licensed if they have more than four children in their care. If they have four or less, they don't have to register.

For a link to the family's Go Fund Me page, click here.