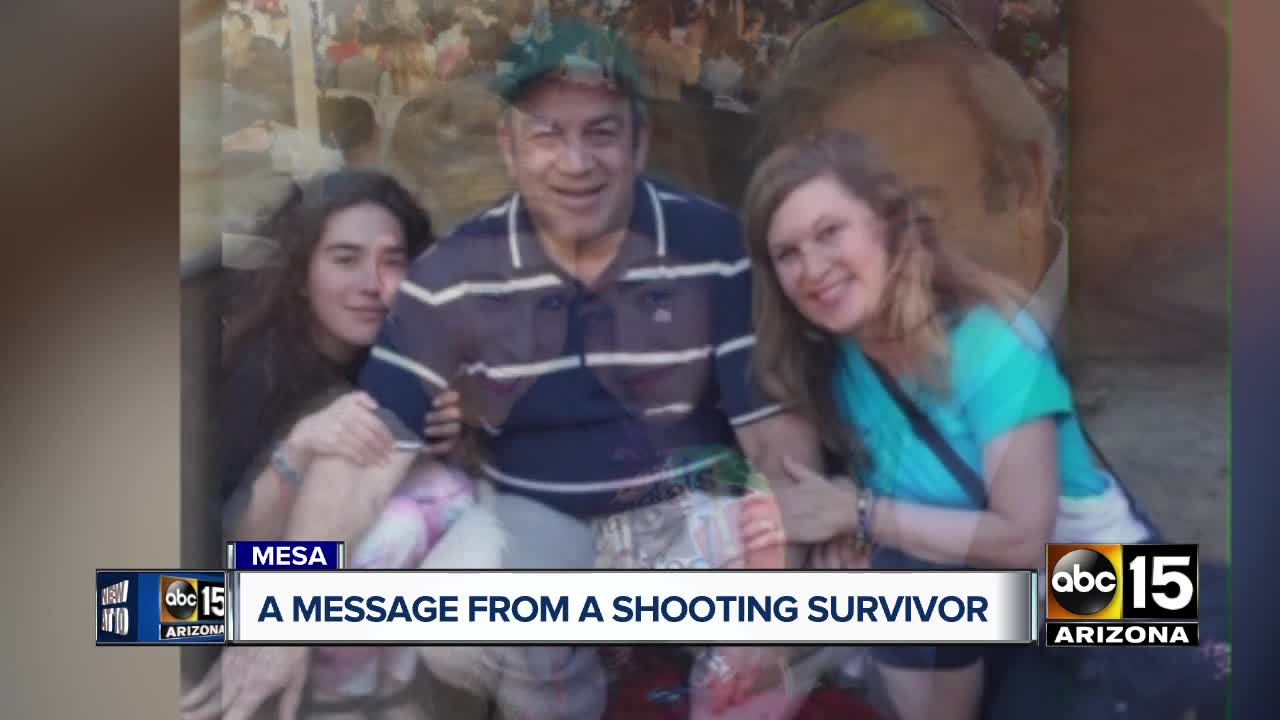 The event was planned before the recent mass shootings, but the message was for peace, now more than ever. 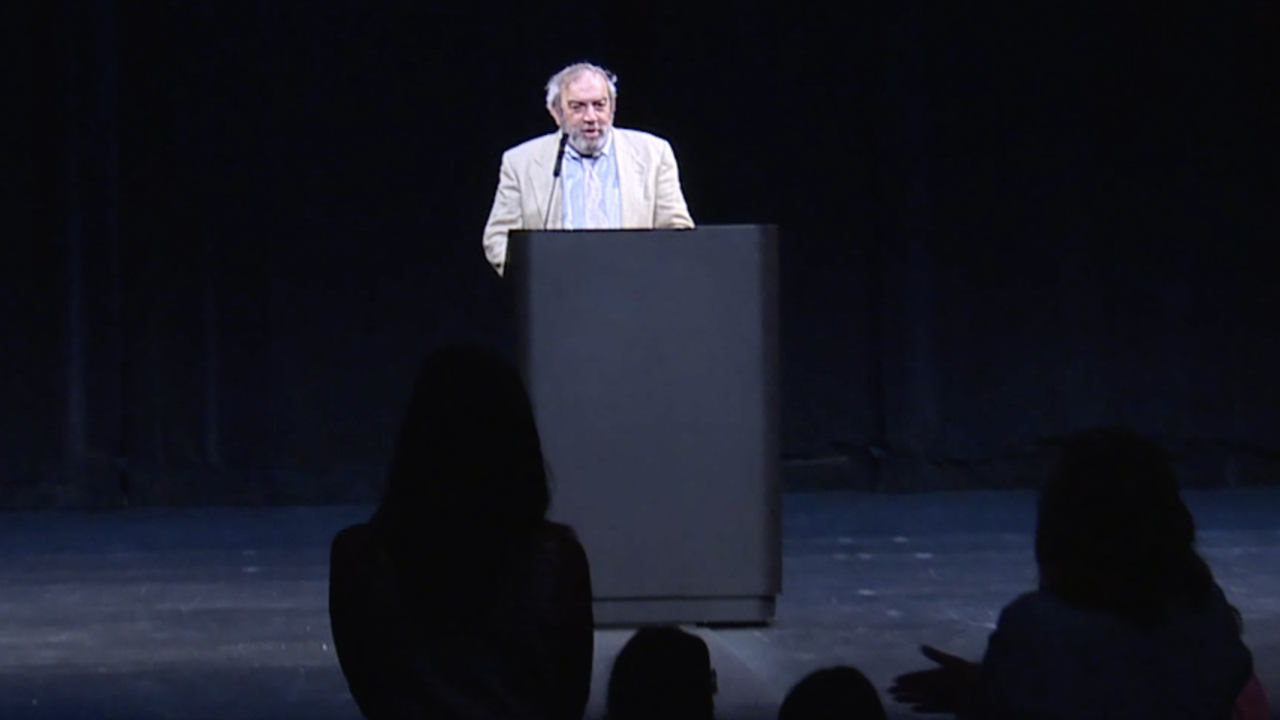 MESA, AZ — Monday night, the husband of a woman killed at a synagogue in Poway, California spoke to a crowd at the Mesa Arts Center.

The event was planned before the recent mass shootings in El Paso, Texas and Dayton, Ohio, but the message was for peace, now more than ever.

Dr. Howard Kaye remembers his wife, Lori, as a happy person who always helped others.

She was gunned down at the Poway synagogue in April. “When I heard the shots, I could smell the cordite,” Kaye said.

Kaye says he was in charge of the gun kept at the synagogue to keep the congregation safe. He immediately gave it to someone who could use it.

“I gave him the gun, he ran out and by then it was all over. I didn’t see anything,” Kaye said.

Kaye says he ran to help the injured. “There was a lady on the floor and I didn’t even know who the lady was,” Kaye said.

He says he tried giving the woman CPR, but she had already passed away. “Then all of a sudden it occurred to me this was my wife, and then I fainted,” Kaye said.

At Monday’s event, dozens gathered to hear his message about remaining spiritual and living by good morals.

“We have to take the high road in life,” Kaye said. “Giving a little to charity, doing a good deed is my way of preventing bad things from happening.”

In wake of the shootings in El Paso and Dayton, Kaye says he was surprised and saddened.

“But I knew if the world didn’t understand what happened to Lori, that this might happen,” Kaye said.