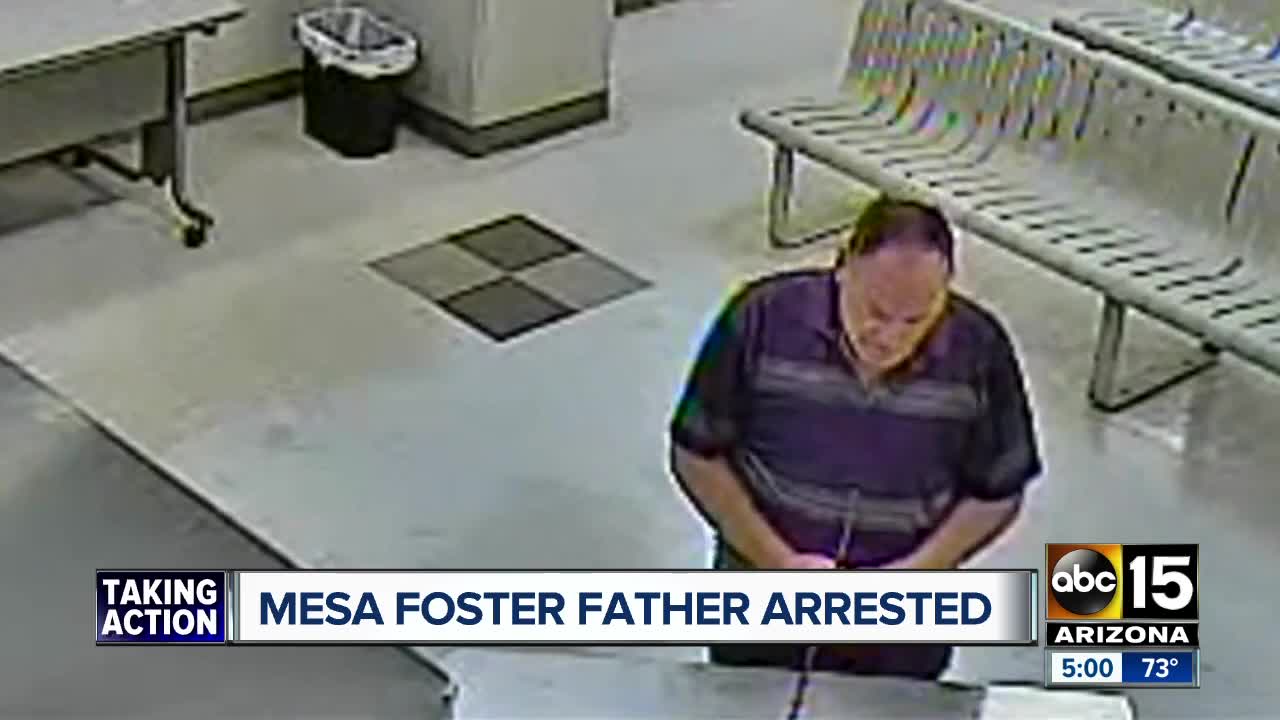 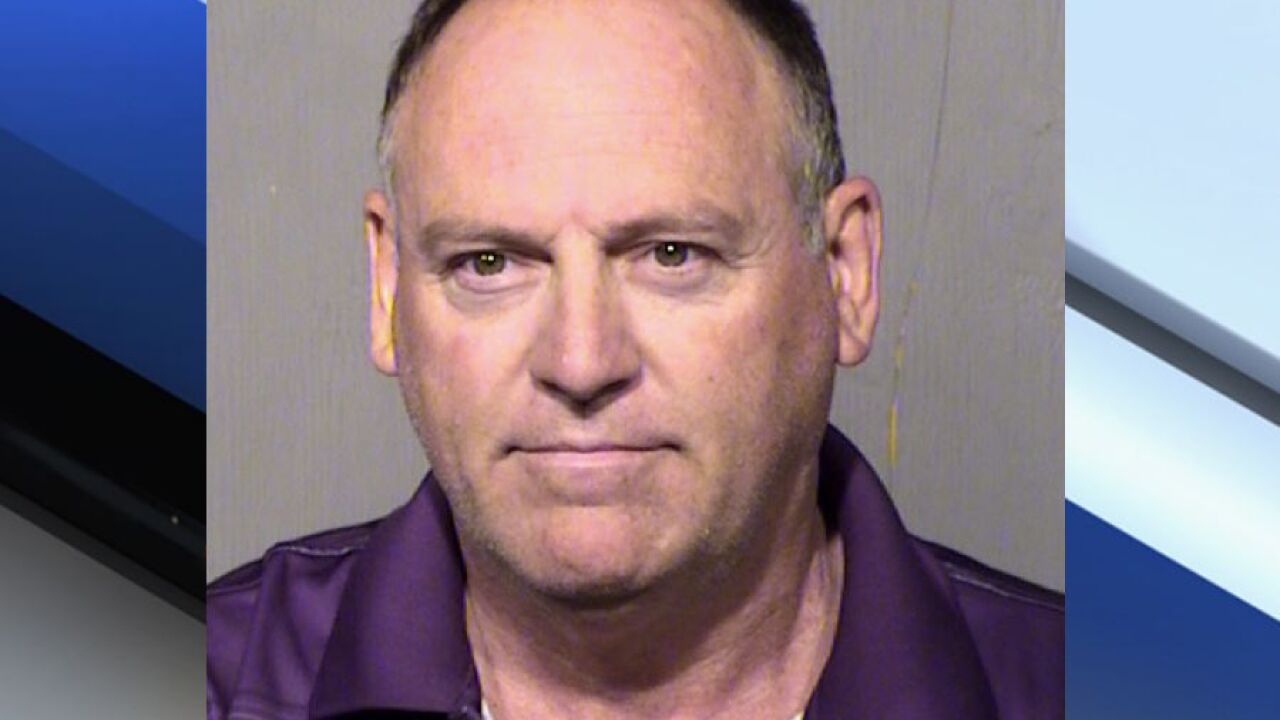 Mathew Legrand Arrington was first arrested on May 7 after one of his adopted children came forward with a report that Arrington had sexually assaulted her while the two slept together.

Arrington posted bond two days later and was released with an ankle monitor. Roughly a week later, on Saturday, May 18, Arrington was arrested again after three other children came forward with allegations of molestation and abuse.

In the probable cause statement provided by the courts, Mesa police detectives cite four victims describing what allegedly occurred for years, mainly inappropriate touching, with Arrington touching private parts and making comments about their bodies. One of the victims told detectives her father "told her during a family meeting not to tell anyone what happened because the defendant [Arrington] would go to prison for what he did."

Foster Arizona, a local non-profit whose mission is to help children in Arizona's foster care system, partnered with the Arrington family to promote sibling placement. According to a promotional video, the Arringtons have two sets of siblings as part of their family. They have one biological son and eight foster children.

"Having the sibling group has made me feel, I guess made my heart fuller," said Arrington back in 2017 in the Foster Arizona promotional video. The video features the family, showing them inside their home, happily playing with each other in their living room and kitchen.

Foster Arizona is heartbroken learning of this story early today. The Arrington Family did participate in a video Foster Arizona produced back in 2017. Unfortunately, at that time, these egregious acts were not known to us. We take our community relationships very seriously, as we feel the community plays an important role in supporting kids in the Arizona foster care system and the safety of these kids is always our highest priority in all that we do. This is a horrific situation for this family, and our thoughts, prayers, and support are with them. We honor the courage of these young ladies to come forward and ask that the community understand the impact of trauma on their lives and respect their need for privacy to heal.

ABC15 also reached out to the Department of Child Safety regarding Arrington. While DCS cannot comment on the history of Arrington's licensing to foster, they provided the following information.