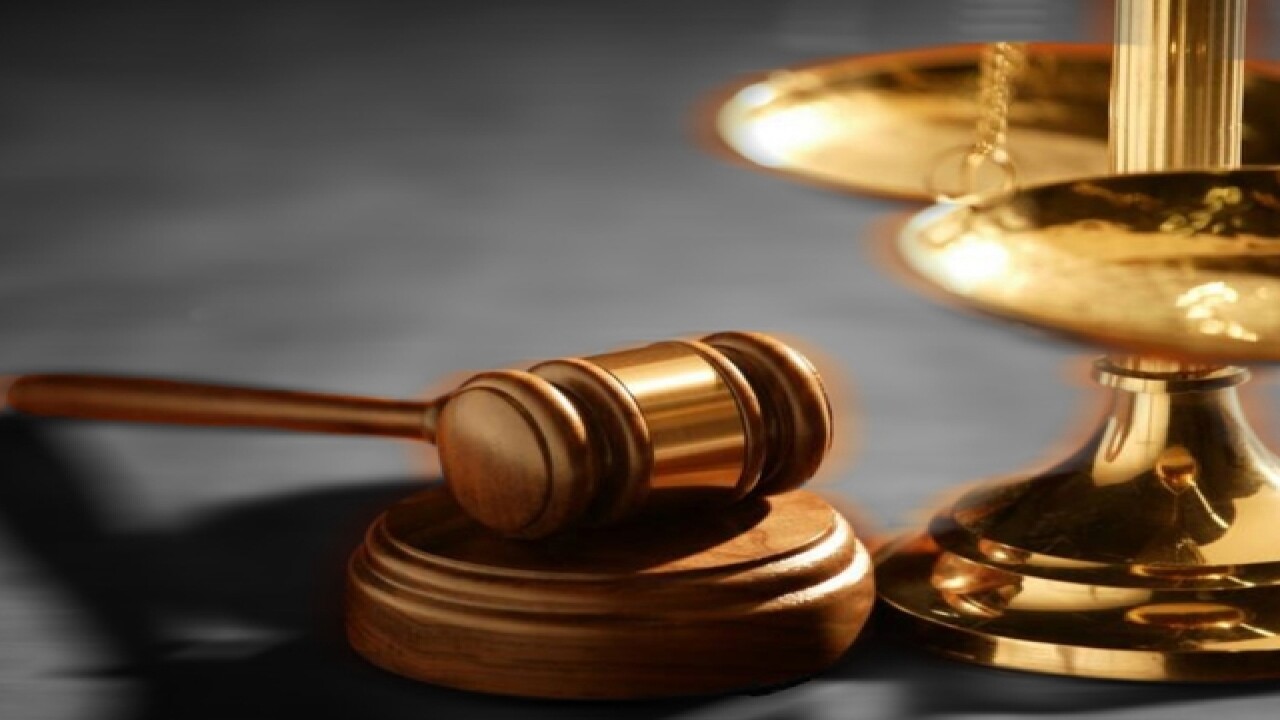 MESA, AZ — A former Southwest Key employee has been sentenced to nearly 20 years in prison after being convicted of sexual abusing several teens at a Southwest Key facility.

In a news release, the U.S. Attorney's Office says Levian Pacheco was sentenced to 19 years behind bars and lifetime supervised release. He was convicted of a total of 10 counts of sex crimes in September.

Pacheco worked as a youth care worker at Southwest Key's Casa Kokopelli facility, where he oversaw children being held in detention pending their possible deportation.

Investigators say he abused a total of seven victims between August 2016 and July 2017, some on more than one occasion. His sentence was increased because Pacheco, who is HIV positive, exposed some of the victims to the virus.

Southwest Key has faced increasing pressure recently after several instances of mistreatment at some of its Arizona locations, including video which shows children being shoved by staff that ultimately led to the closure of two facilities.