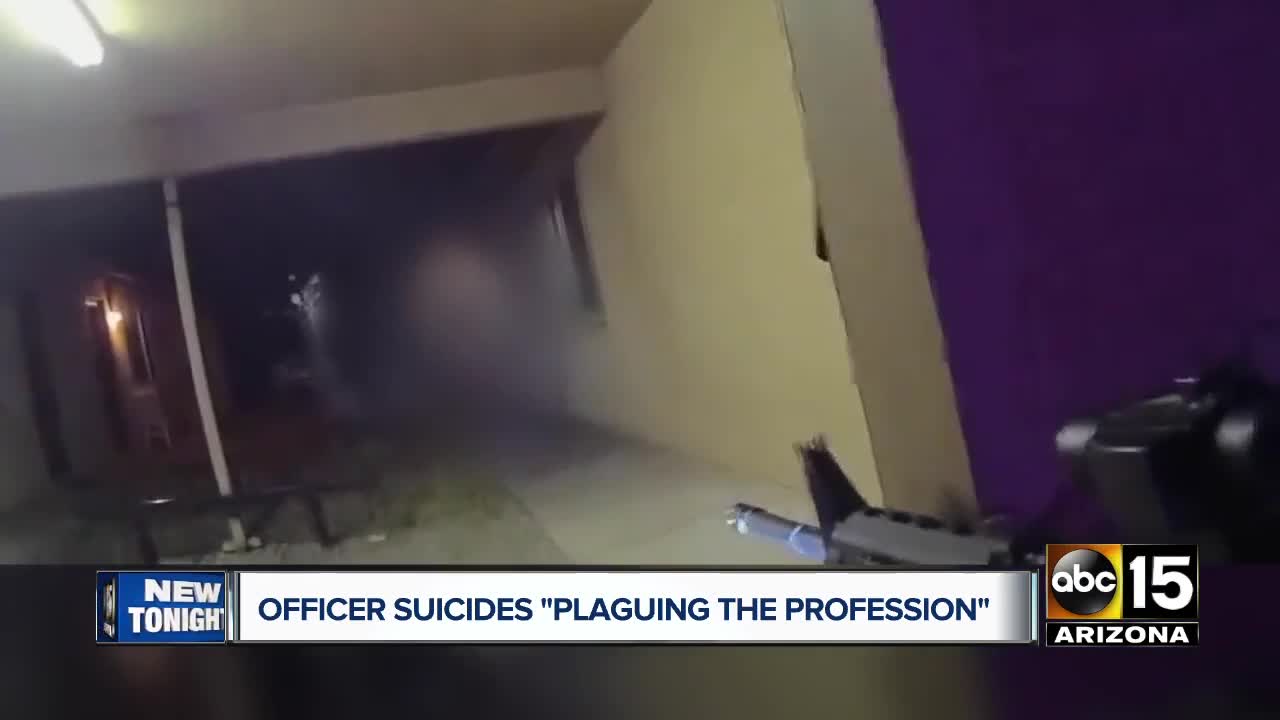 A Flagstaff Police Officer has died by apparent suicide, according to a post on the department's Facebook page. 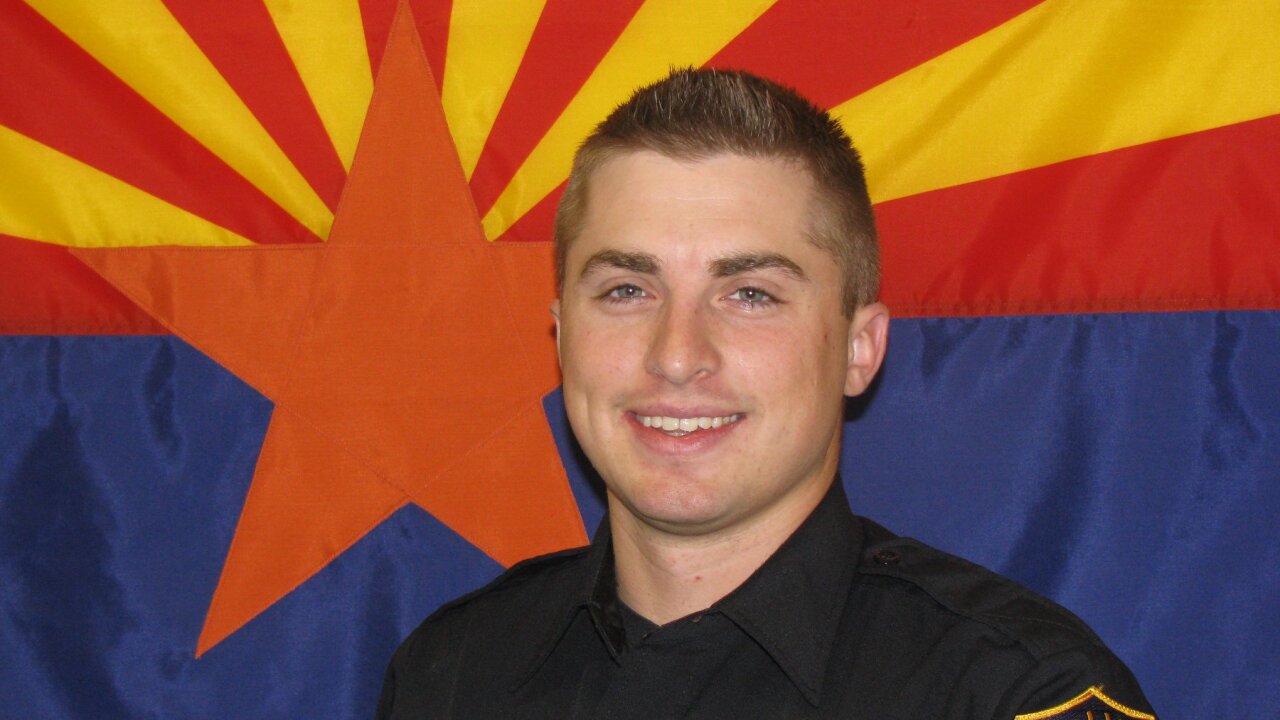 MESA — A Flagstaff Police Officer has died by apparent suicide, according to a post on the department's Facebook page.

Officer Daniel Beckwith died on March 12 in the Mesa area, the post says.

Beckwith, who had worked with Flagstaff PD since July 2014, had been on paid leave since June 2018 following the fatal shooting of John Hamilton.

According to Flagstaff PD, Hamilton pointed a firearm at a victim and officers, and refused to comply with officer's orders to put his weapon down.

Beckwith, along with Officer Travis Rowden, were placed on administrative leave as the incident was investigated by the Northern Arizona Officer Involved Shoot Team.

"At this time the family requests privacy; funeral arrangements are unknown at this time. The City of Flagstaff and the Flagstaff Police Department extends its deepest condolences to Officer Beckwith’s family and friends."

If you or anyone you know is contemplating suicide, contact The National Suicide Prevention Lifeline at 1-800-273-8255.