Firms enticing workers to get into construction with more education, higher pay 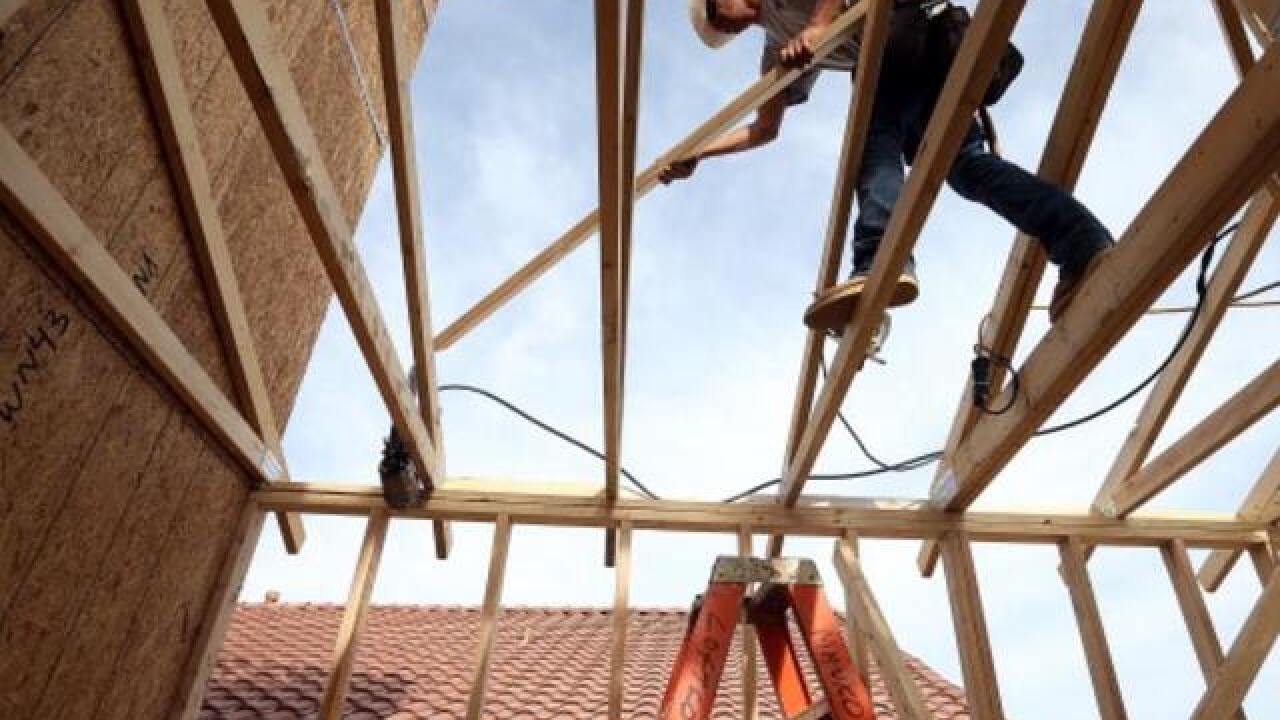 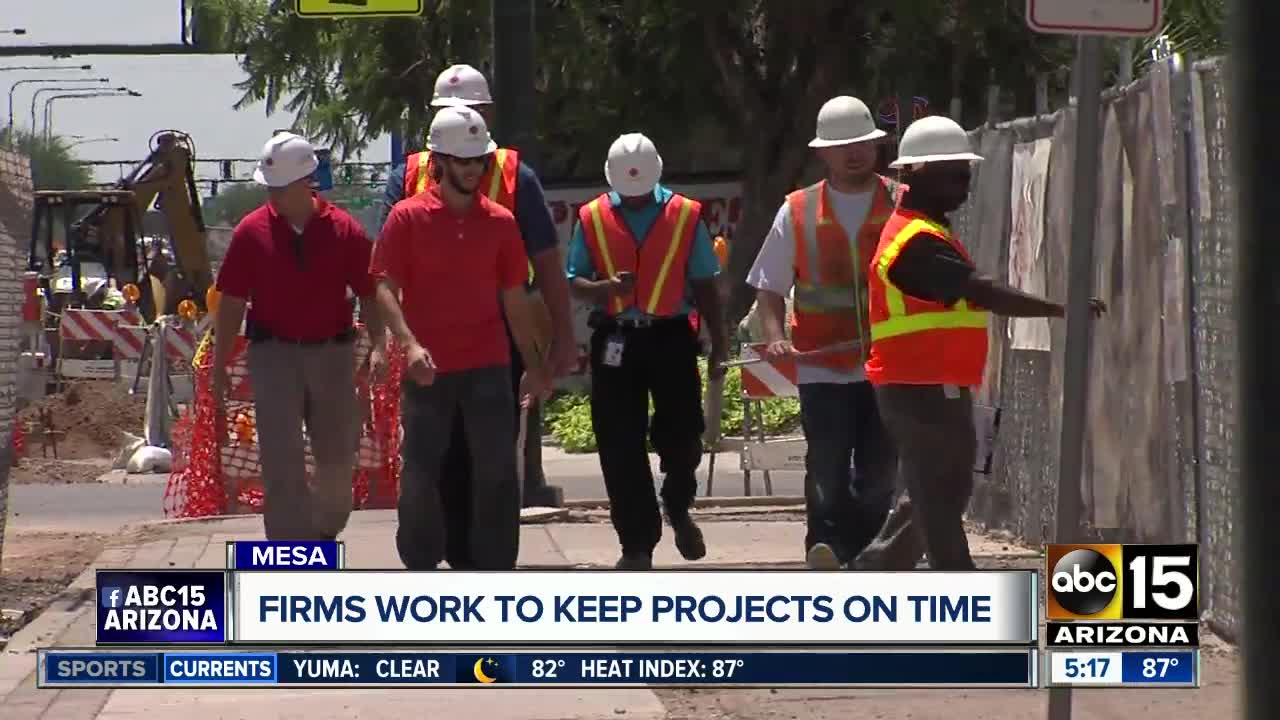 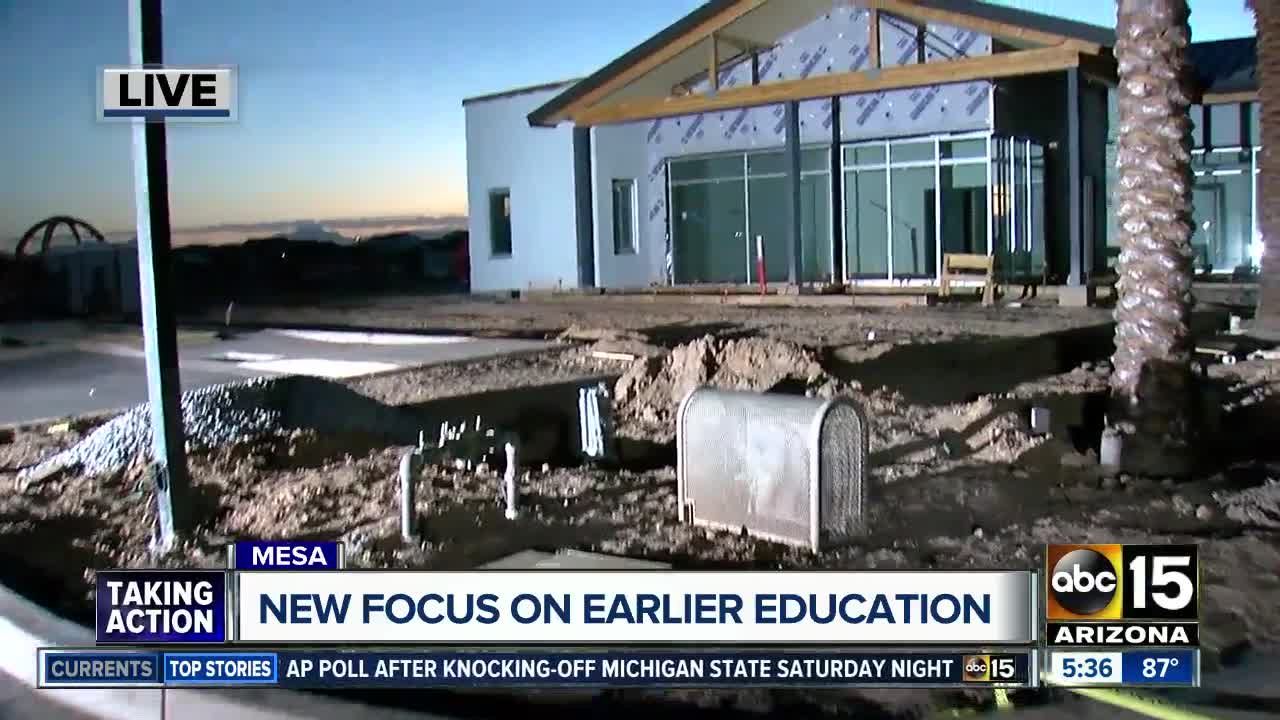 Look around the Valley and you'll see there's no shortage of construction projects.

But industry insiders say the outlook isn't as rosy as those numbers may have you believe.

The Association of General Contractors of America just released a new survey and in Arizona specifically, 80 percent of firms are having a harder time than last year hiring hourly workers for all but one the 20 crafts.

Steve Ochoa is Vice President of Ootago Development, the general contractor for a new 500-acre housing development in Mesa called Cadence at Gateway.

Ochoa says he's seen the change in the number of people entering the trade. He says with so many commercial and residential projects in the Valley, they're all hiring from the same pool of workers which has become a shallow pool.

"Every parent wants their child to look at highly educated futuristic jobs in technology, but there are areas of construction that are highly skilled, high-paying careers," said Ochoa.

Of those surveyed, 60 percent of firms in Arizona said they have increased pay as a means to lure in more recruits. The average hourly rate is $30.

Harvard Investments, the developer of Cadence, has been partnering with the East Valley Institute of Technology to entice more high school students into those careers.

They took students through a year-long program, showing them all facets of a development from planning to construction. By the end of the program, several were offered paid internships and even funneled into four-year colleges or certified training programs.

AGC of America is also calling on more federal funding for technical education programs over the next five years.

Cadence at Gateway, the community near Ellsworth and Ray roads, will start moving in families to 2,000 new homes in October.