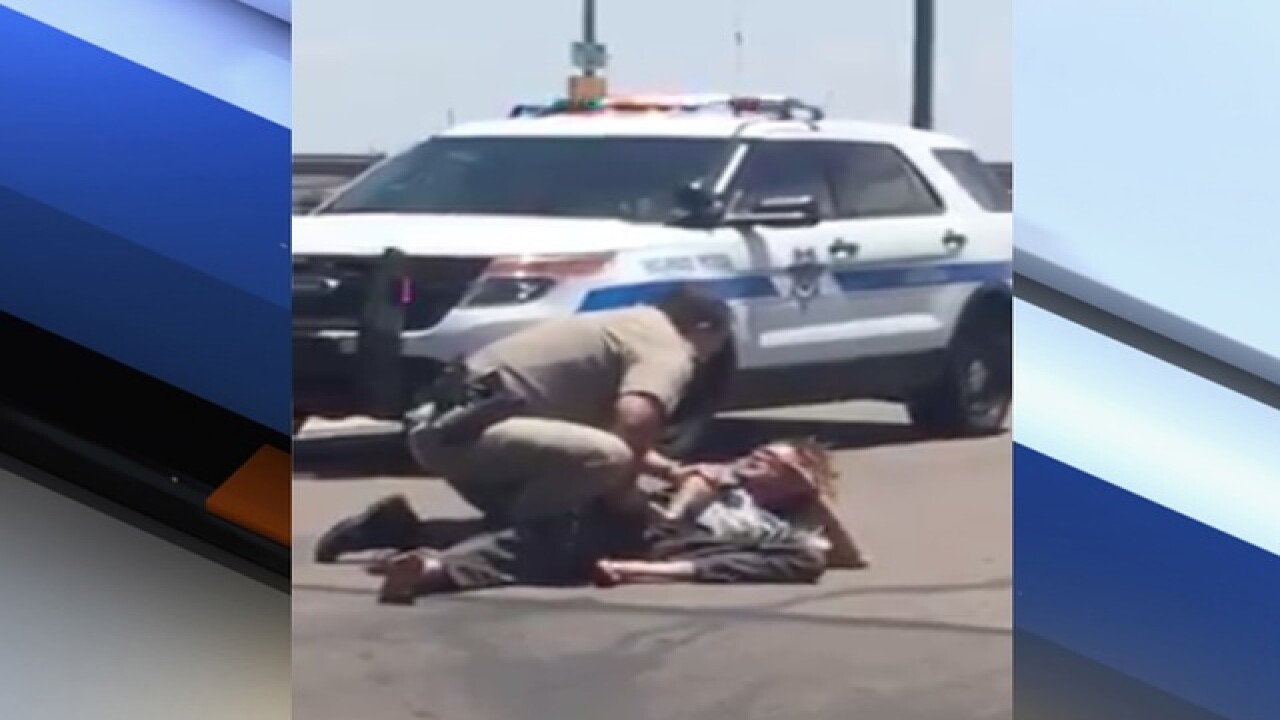 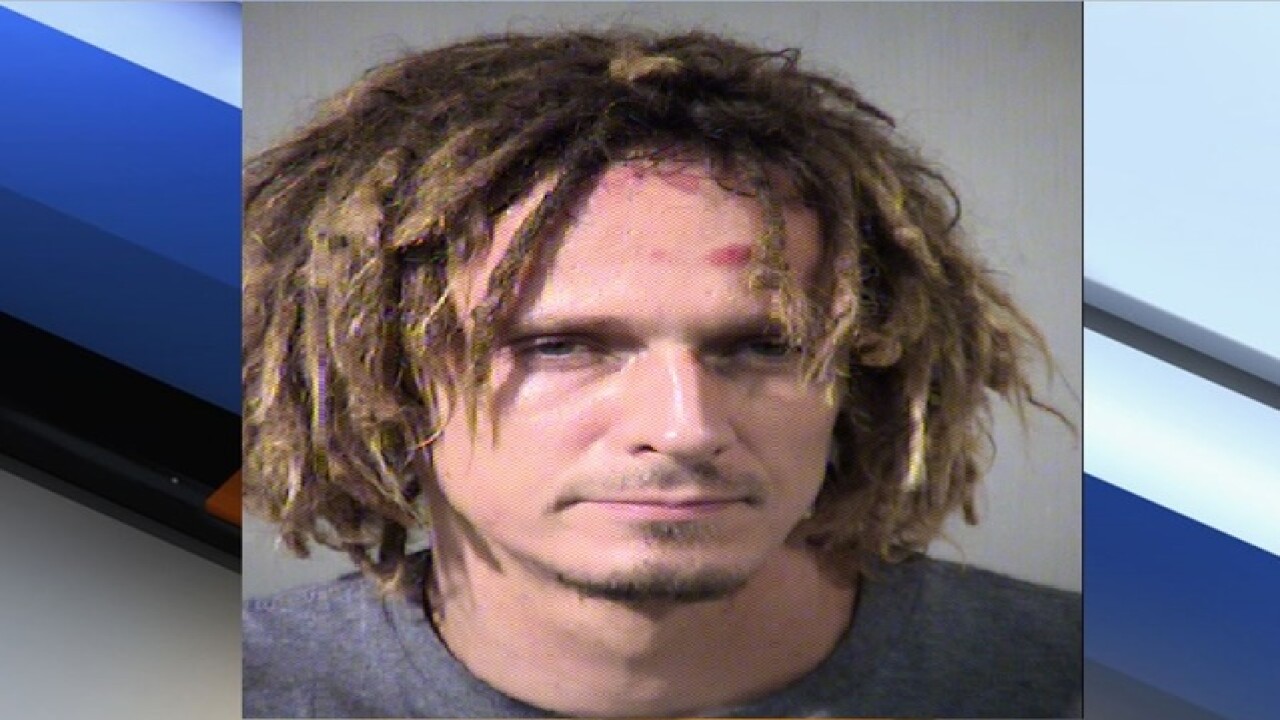 The Arizona Department of Public Safety says video recorded by a witness shows the end of a confrontation between a trooper and a man suspected of criminal speeding.

Just before 1 p.m. Monday, a trooper with a radar gun recorded a vehicle traveling 95 miles per hour on the Loop 202 near Brown Road.

The trooper tried to pull the driver over, and came to stop near Ellsworth and Brown. When the vehicle stopped, DPS said the driver opened his door and leaned out to reach toward the ground.

The trooper told the man, identified as 34-year-old Marc LeBeau, that he was under arrest. While attempting to take LeBeau into custody, DPS said he pushed the trooper and refused to be handcuffed.

Video from Austin Maxwell, who was driving by the scene, showed the man and DPS trooper struggling. LeBeau can also be heard screaming, saying the hot pavement hurt his bare feet.

The trooper was able to place a handcuff on LeBeau's left wrist, but LeBeau continued to resist giving his hands, according to a release from the Arizona Department of Public Safety. Two drivers stopped and helped the trooper get LeBeau into handcuffs and place him in the trooper's vehicle.

LeBeau was treated by firefighters at the scene and treated at a nearby hospital for minor scrapes. Impairment is suspected as a contributing factor in the speeding incident and arrest.

He has been arrested and faces charges of criminal speeding, resisting arrest and driving under the influence of drugs.

Police said Maxwell's video began near the end of the trooper's interaction with LeBeau.