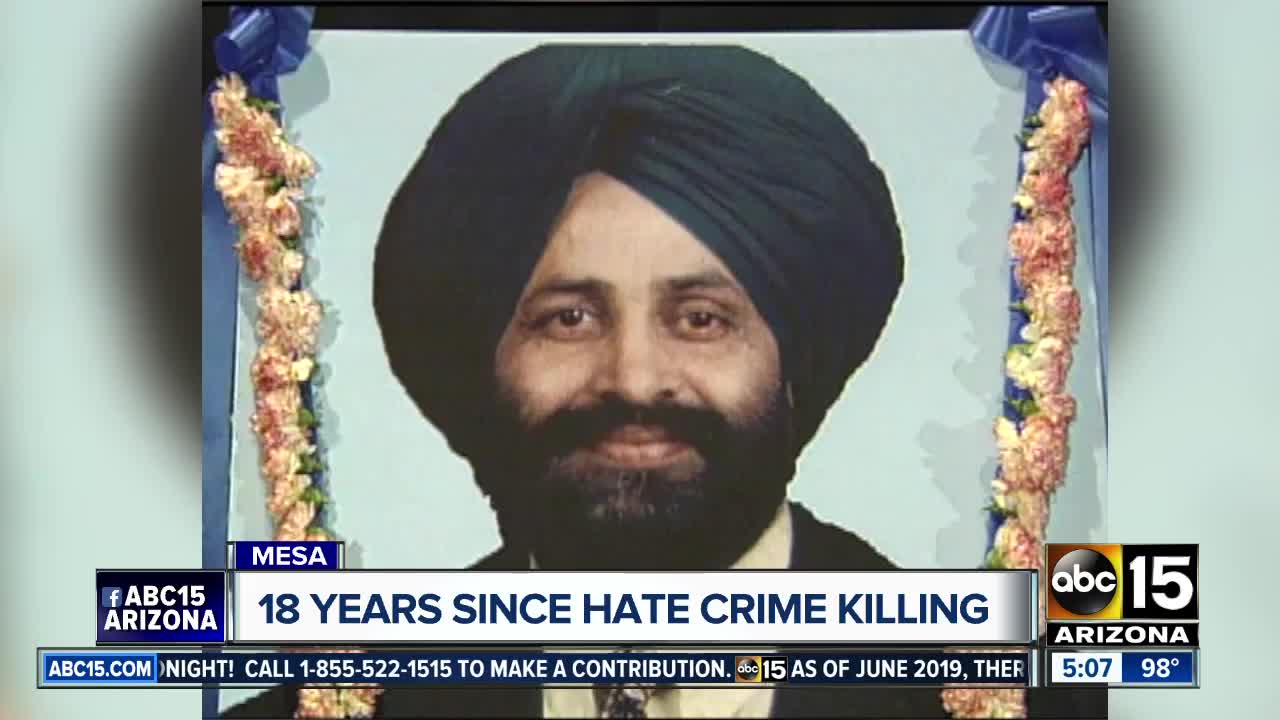 Four days after the terror attacks on September 11, a murder fueled by hate shook the Valley . 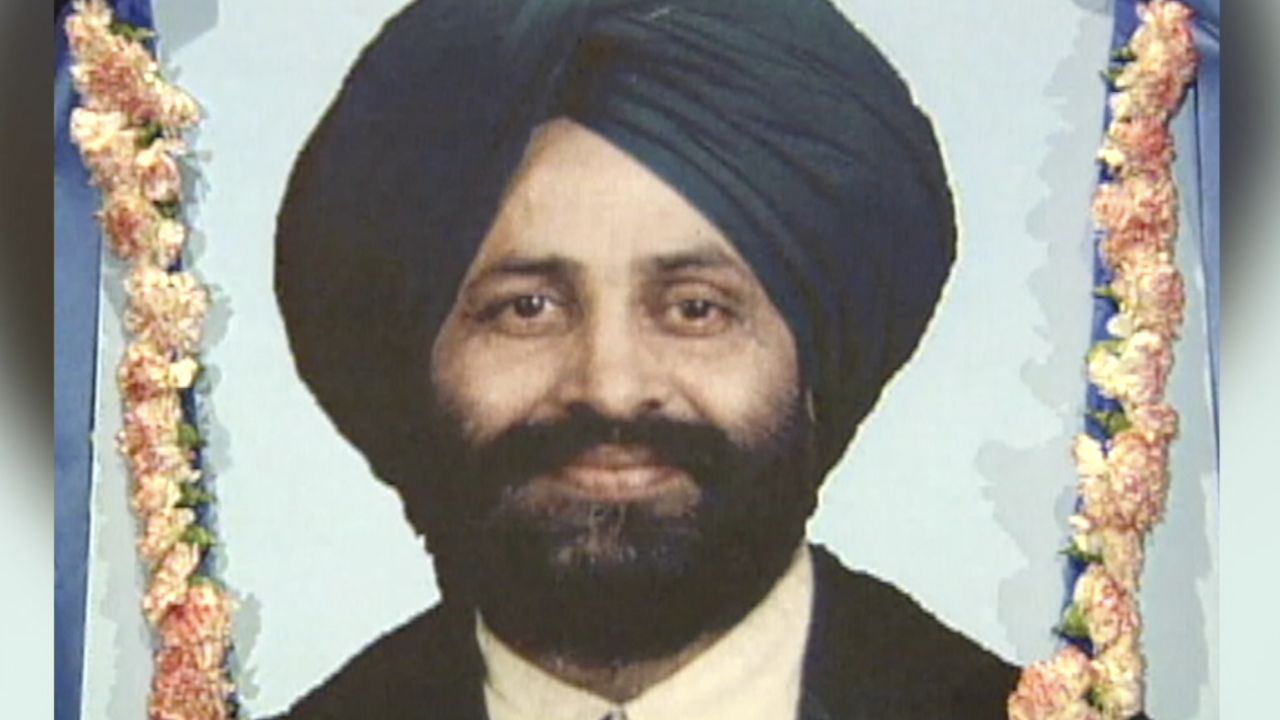 MESA, AZ — Four days after the terror attacks on September 11, a murder fueled by hate shook the Valley.

September 15 marks 18 years since Rana Singh Sodhi's brother Balbir was shot and killed outside the Mesa gas station he owned.

Authorities say Balbir, a member of the Sikh community, was targeted because he was wearing a turban.

Sodhi has now dedicated his life to teaching others about acceptance. "Our new generation needs to understand and build respect, that the way I think about it," Sodhi said.

A few years ago, Sodhi says he spoke with his brother's killer, Frank Roque, over the phone while he was in prison. He says Roque showed remorse for what he did.

"He wants to see my brother and hug him and say sorry to him" Sodhi said.

Sodhi says he will continue spreading a message of love in honor of his brother, for as long as he lives.

"If one person can change, I've made it my life mission," Sodhi said. "I'm not going to stop."