Arrest made in deadly shooting outside Mesa gas station

A man has died after a shooting in Mesa early Wednesday morning. 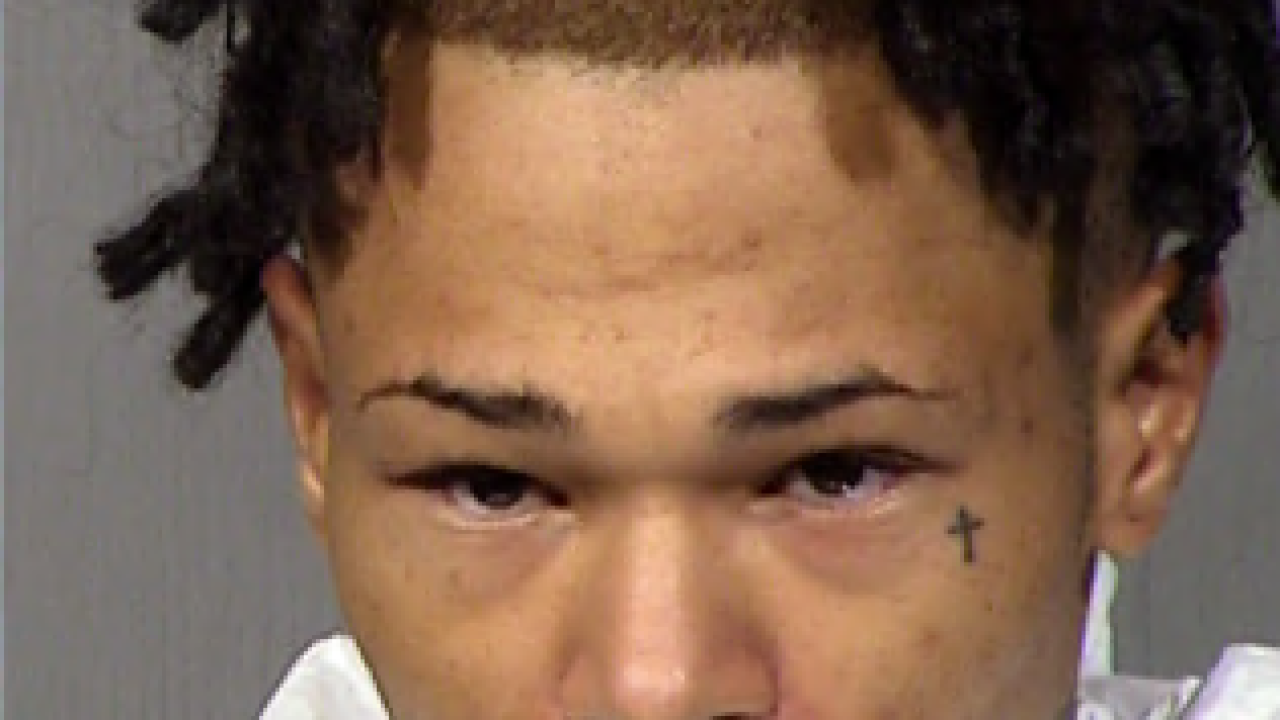 MESA, AZ — Police have arrested a 19-year-old man in connection to a deadly shooting at a Mesa gas station last week.

Officers were called to the Circle K store near Dobson and Guadalupe roads around 2 a.m. on July 1 after a shooting. Police located a 33-year-old man dead in his vehicle with multiple gunshot wounds.

The suspect fled the scene before officers arrived.

Investigators learned that an armed robbery occurred by a “known associate” of the victim, which police identified as 19-year-old Isaiah Lee Armstrong.

Armstrong was located in Glendale and jailed on charges of first-degree murder and armed robbery. He also had an outstanding felony warrant for a probation violation.