Deadly shooting in Mesa near Dobson and Guadalupe roads

A man has died after a shooting in Mesa early Wednesday morning. 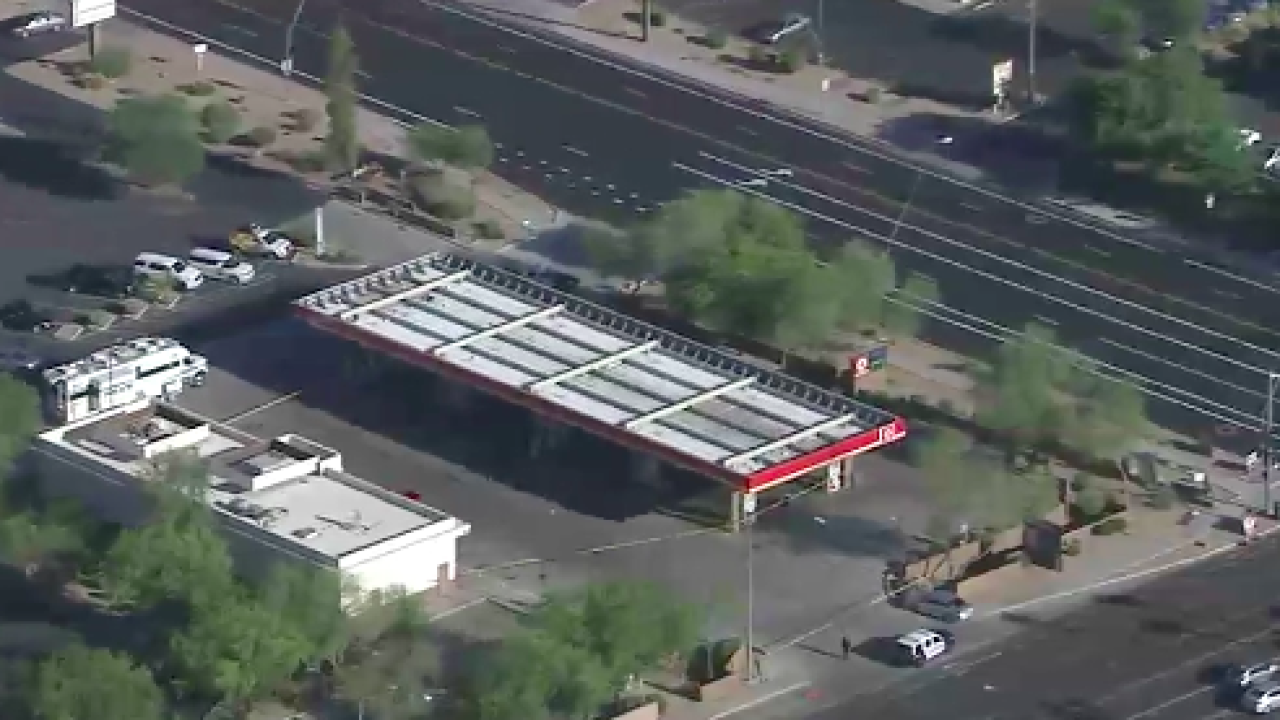 MESA, AZ — The Mesa Police Department is investigating a deadly shooting at a Circle K near Dobson and Guadalupe roads.

Authorities say around 2:30 Wednesday morning, a man was shot while in the parking lot of the store.

The victim was taken to a hospital where he was pronounced dead, according to Mesa police. He has not yet been named.

Details about what led up to the shooting and information about a suspect haven't been released.