ADEQ files civil complaint worth over $100 million against Johnson Utilities 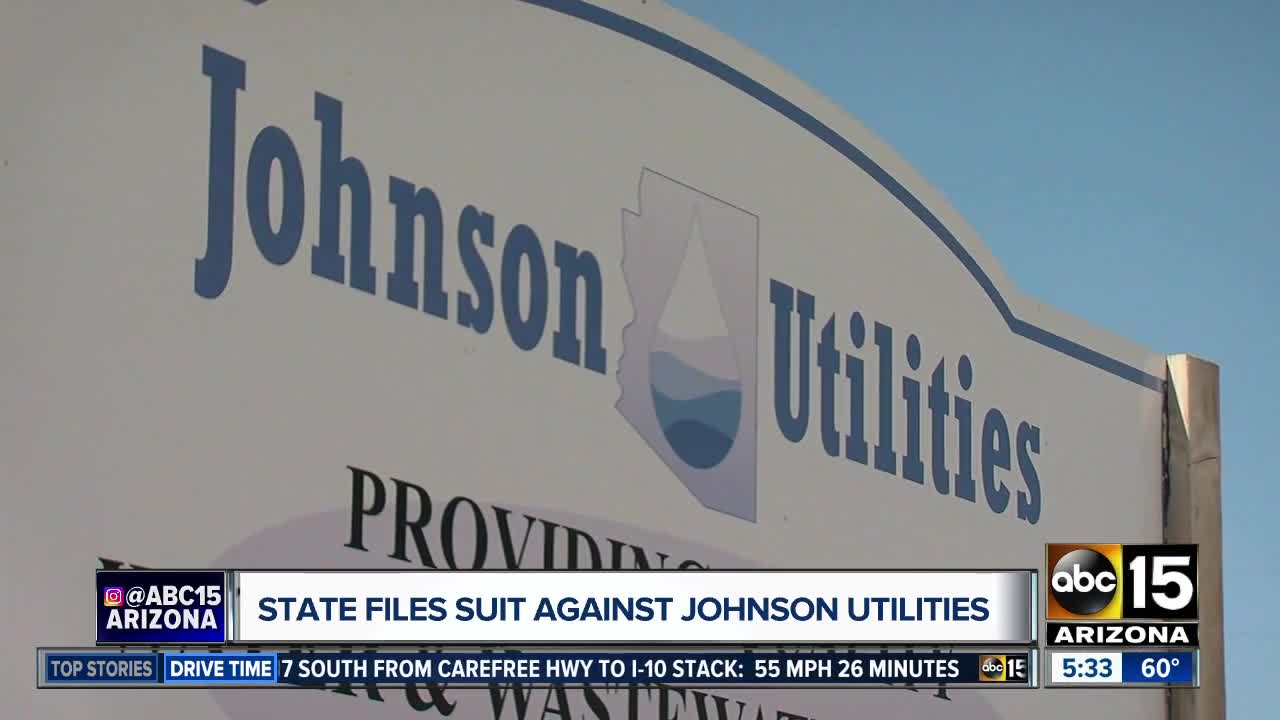 The Arizona Department of Environmental Quality (ADEQ) has filed a civil complaint worth over $100 million against Johnson Utilities, according to a press release issued by the ADEQ. 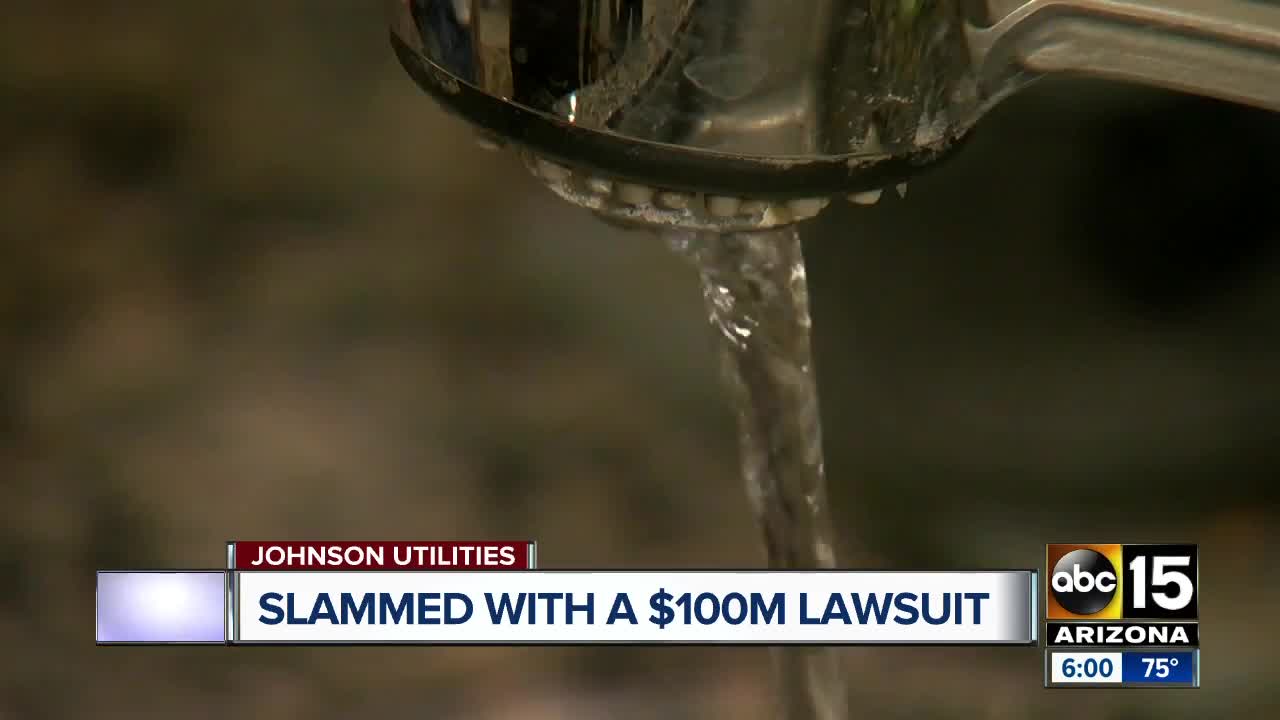 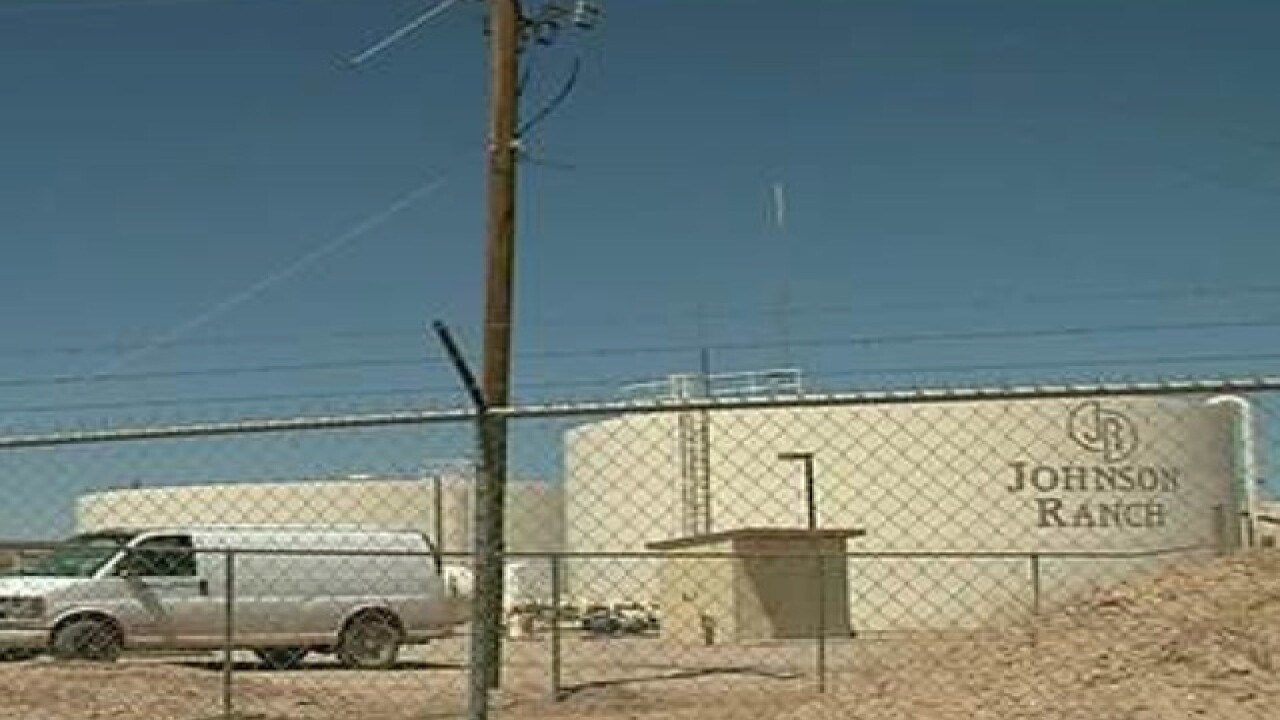 SAN TAN VALLEY, AZ — The Arizona Department of Environmental Quality (ADEQ) has filed a civil complaint worth over $100 million against Johnson Utilities, according to a press release issued by the ADEQ.

The 57-count civil lawsuit comes after the water company allegedly violated numerous water-quality laws for the approximately 35,000 customers they service in parts of Florence, Queen Creek, and the San Tan Valley.

"Johnson Utilities has continuously failed to follow through in the normal collaborative process that ADEQ prefers to remedy non-compliance issues,” said Misael Cabrera, ADEQ Director. “Johnson Utilities has left the Department with no other choice than to pursue legal action.”

According to the press release, "Johnson Utilities is the most cited private utility by ADEQ."

Since 2017, the statement notes, "ADEQ also received nearly 300 complaints from community members about Johnson Utilities, accounting for 68 percent of the total complaints received by the Water Quality Division."

Johnson Utilities has been the subject of scrutiny for several years over rate increases and quality of water that they provide to residents in San Tan Valley.

In 2018, the Arizona Corporation Commission conducted an investigation of Johnson Utilities following numerous issues regarding the Section 11 Wastewater Treatment plant.

The Arizona Corporation Commission appointed Epcor Utilities as the interim manager of Johnson Utilities after citing concerns with the company's billing practices, financial management and the condition of its infrastructure.

Additional town hall meetings have been tentatively scheduled from June 18 and 20 to hear from consumers "regarding other sections of Johnson Utilities' service territory and wastewater treatment plants," according to a press release from Commissioner Andy Tobin's office.