What's next for downtown Gilbert? 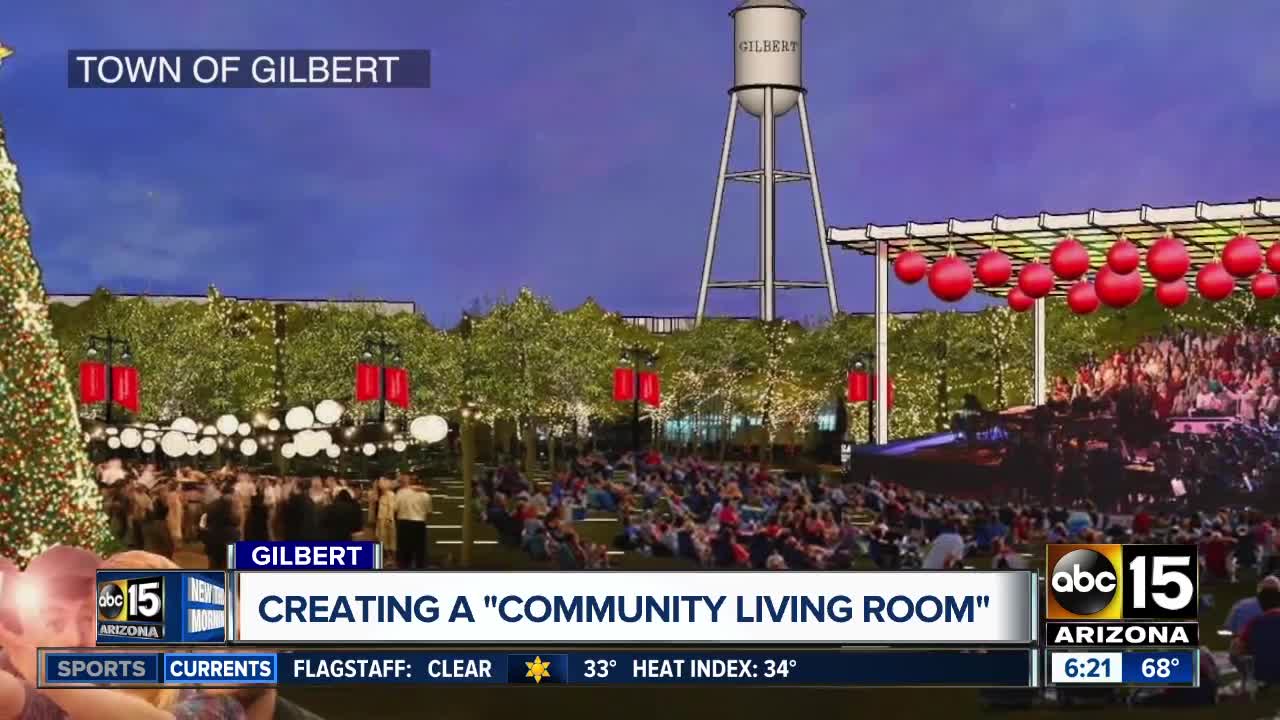 Gilbert is expanding retail and office areas, and they have big plans for the Downtown area. 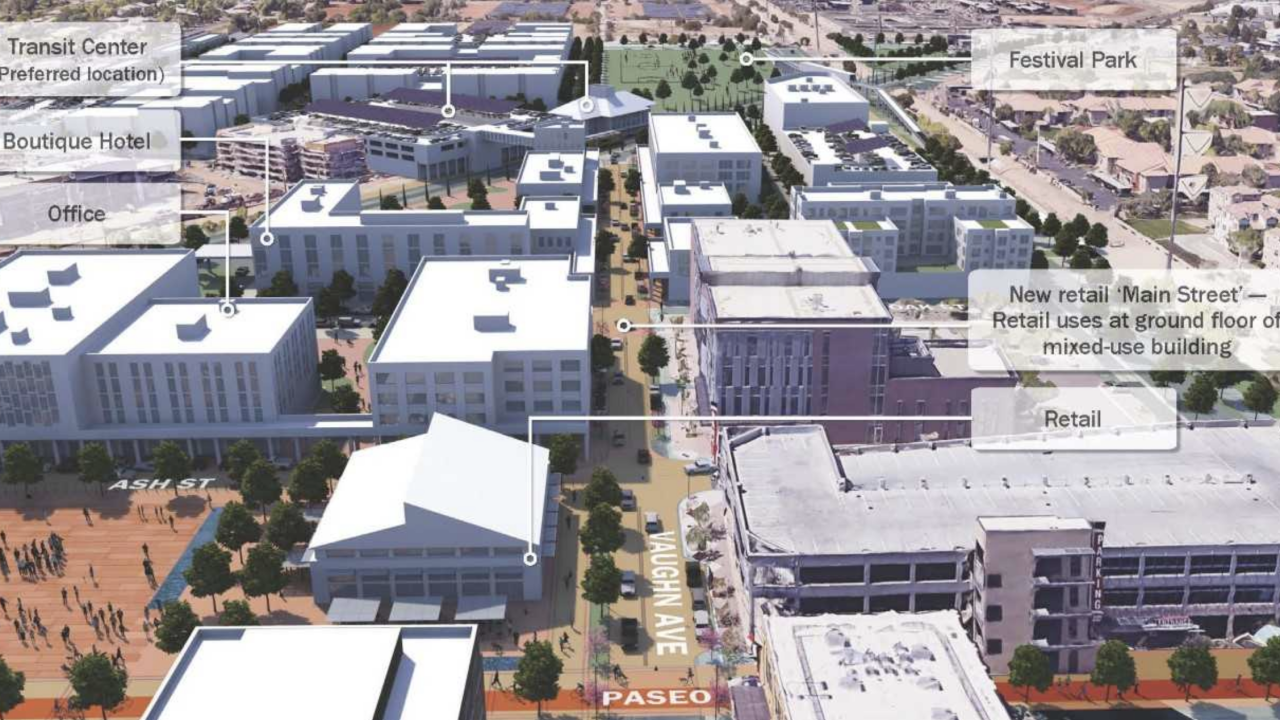 GILBERT, AZ — From Valley favorites like O.H.S.O. Brewery and Culinary Dropout, it seems like every few weeks there are new restaurants and bars opening in Gilbert's Heritage District, north of Elliot Road bordering Gilbert Road.

More than half of non-residential land in the area, home to Gilbert's iconic water tower, is owned by the town and officials say they're on a mission to preserve the past while developing for the future.

Elliott said redevelopment plans were first set in motion back in the 1980s by town officials hoping to combat growing blight. The most recent plan, approved in 2018, comes after years of massive growth. Since 2014, Elliott said development in the downtown area had a role in boosting the town's sales tax revenue -- which goes into its general fund, in part, benefiting parks and public safety -- by 105%.

"It's been incredible in the sense of seeing how quickly everything's coming in," she said.

The town conducted surveys and public meetings to solicit community feedback on the area's growth. Those talks led officials to create several guiding principles for development, among them, making sure the area maintained a "family friendly" environment, is safe and accessible to bikes and pedestrians and reflective of Gilbert's agricultural and railroad heritage.

"Downtowns have become really critical across the United States," Elliott told ABC15. "They're the areas that really weather recessions well and tend to become the community ... heart and cultural arts center."

Elliott said the next phase for the heritage district is growing its number of retail stores.

"We continue to have the question, where can I shop? And there are not a lot of spaces."

Construction recently finished on a 600-space parking garage. Elliott said the town was able to draw in many of its new restaurants by using its shared parking model as a selling point -- businesses can build 'edge to edge' on their lots without having to worry about accommodating cars. They're pitching the same concept to potential retailers.

Town planners are working to transform Vaughn Avenue, which runs through the district's core, into a retail, office and education center. Renderings show multi-story buildings with street-level stores and multi-use space above.

"As both Park University and University of Arizona grow we could envision student housing or other university buildings," Elliott said.

Other efforts include luring boutique hotels, creating a "Paseo" walking path from north to south through the district and constructing a green space known as the "living room plaza," which could be used to host gatherings and events. Hale Theatre, located behind Postino East, is currently undergoing renovations and an expansion.

"It creates a place for everyone," she said, "for those who are single and want to go meet people at Whiskey Row in the evening or the families who are there to brunch on a Sunday."