Parent advocate: Hot car deaths 'can happen to any of us' 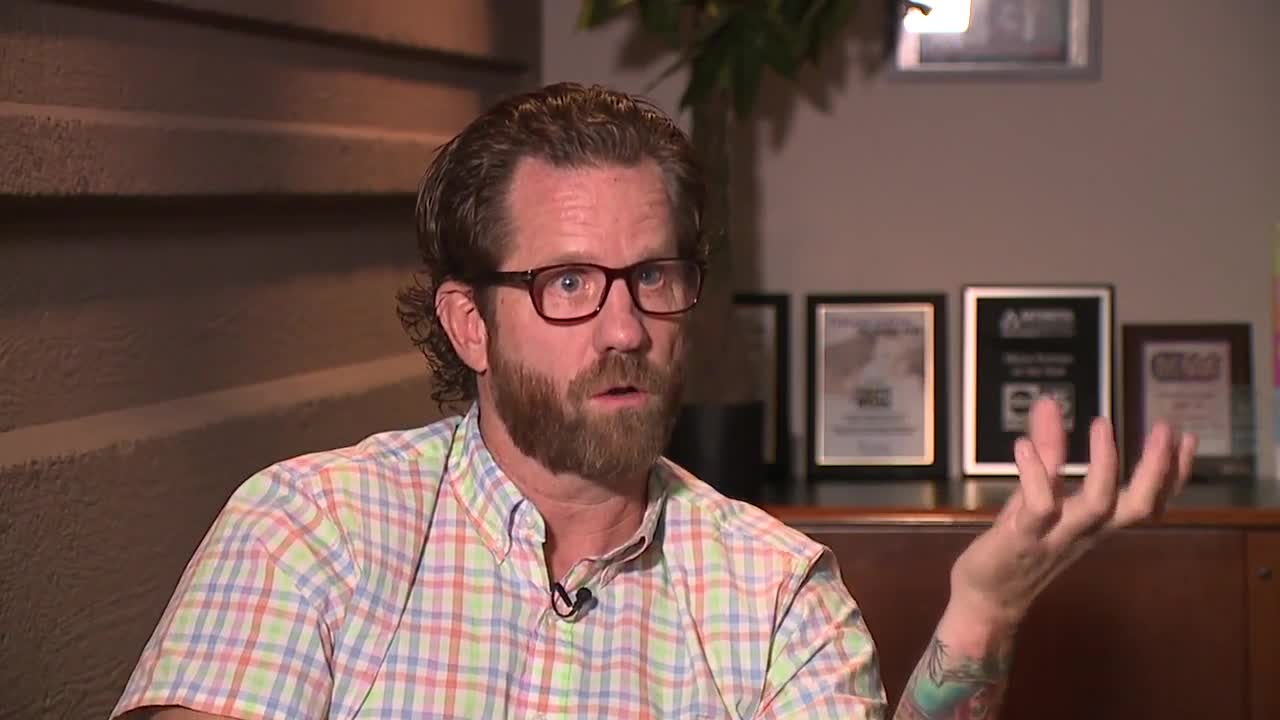 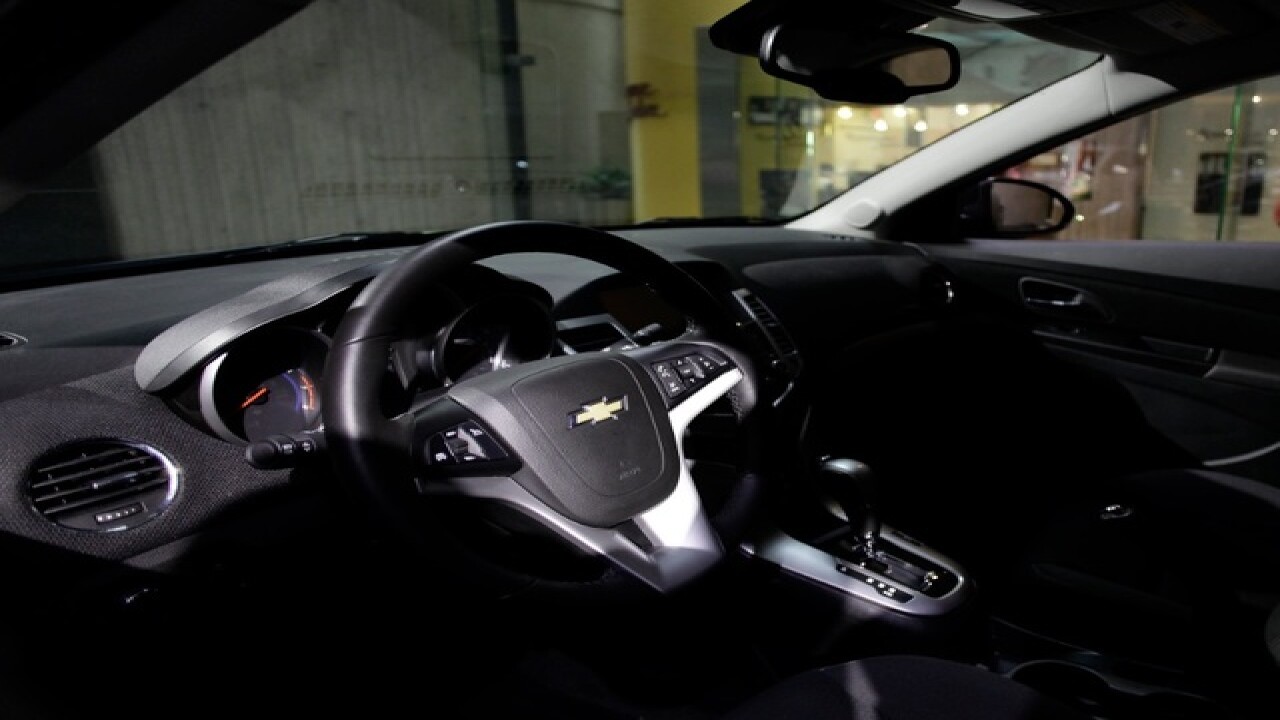 GILBERT, AZ — The news of another child death inside a hot car hits Erin O'Connor to his core. "I am very passionate and sensitive to these tragedies," he says during an interview with ABC15.

The Gilbert Police Department says officers and firefighters responded to a home near Higley and Elliot roads Tuesday afternoon. Police say a 3-year-old girl died after she was left in a vehicle for two to three hours.

A neighbor tells ABC15 the family was in the process of heading out on vacation and that things were "out of synch" on Tuesday.

O'Connor has become a parent advocate and an expert in the tracking of children who die in this manner. "I have interviewed so many parents who have had this tragedy happen to them," he adds.

He says the "out of synch" story is the commonality in most of the cases of parents who forget a child in a car.

"It can happen to any of us," he said. "You have this new task in your life that you need to accomplish in which in many cases it's the presence of a child. The other part of your brain is your patterned mental muscle memory and that is stronger than the new task," he said.

In the case of the Gilbert father facing this tragedy, neighbor Judy Rott told ABC 15 the father didn't take the 3 year-old to pre-K because of the vacation plans. O'Connor believes that change in routine caused the father to forget the child.

"You know you have your baby in your car, you know you have to care of it, but your patterned muscle memory is stronger and with the slightest distraction like a phone call or a song on the radio, you will go back to the stronger part of the brain, the routine and this new component of your day will completely disappear."

This the 39th child this year to die in a car nationwide. Last year proved to be the highest year on record with 53 deaths.

"This is only going to get worse before it gets any better," said O'Connor.