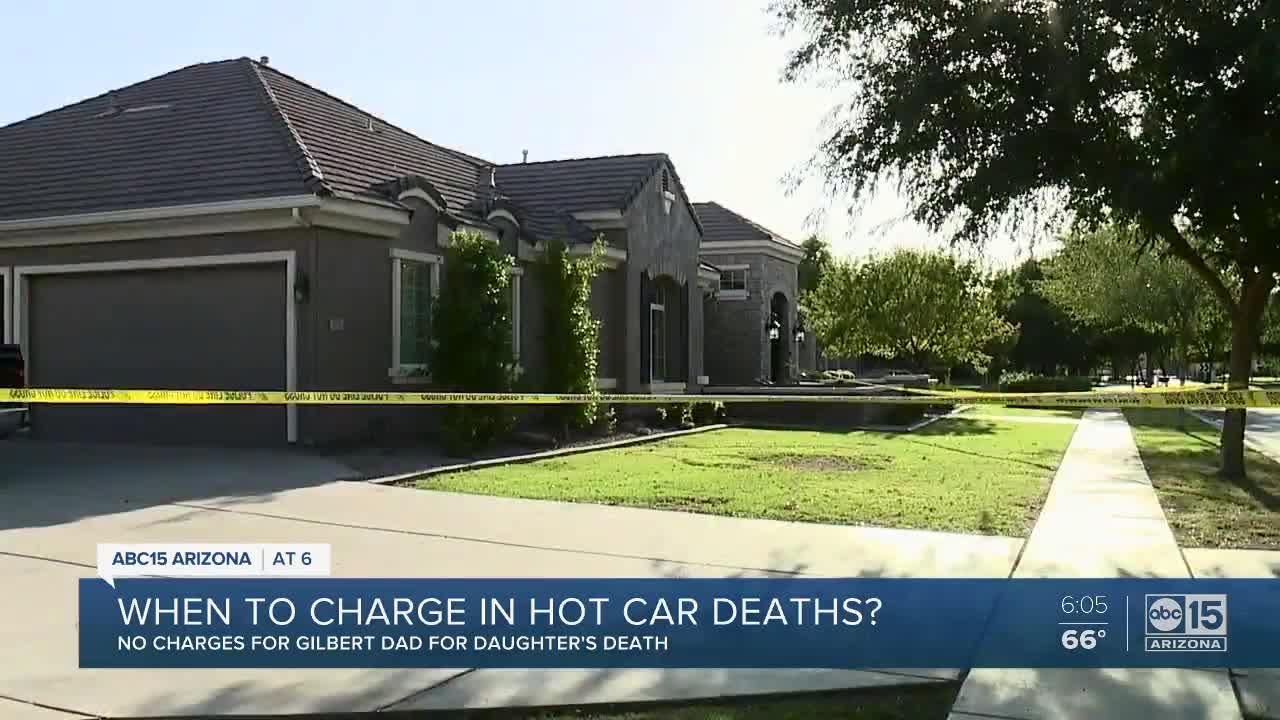 County Attorney decides not to press charges against dads who left kids in cars. 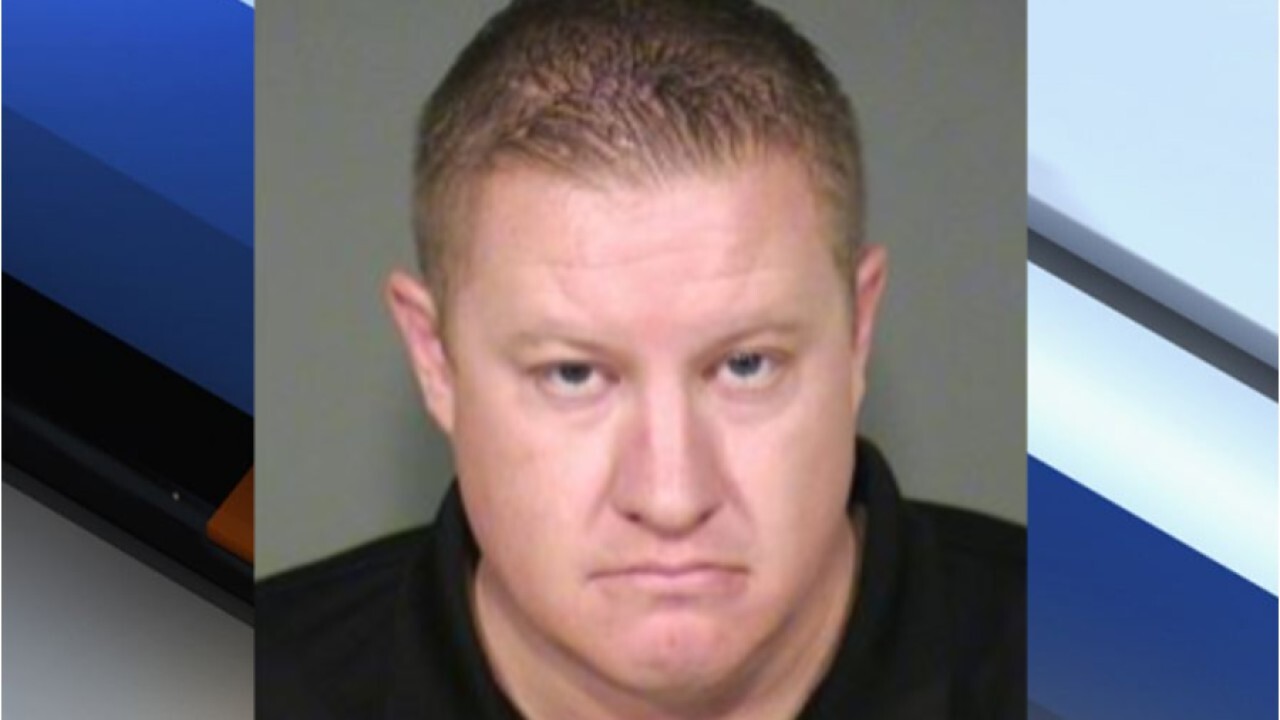 Police originally said 37-year-old Scott Jones was accused of leaving his daughter Charlotte in a vehicle at his home for two to three hours on September 3, 2019 resulting in her death. The girl was transported to a hospital, where she was pronounced dead.

Police arrested Jones, who was processed and released, and submitted the case to the Maricopa County Attorney's Office for review and charging recommendations.

On Tuesday, the MCAO announced “the evidence in this case did not support a reasonable likelihood of conviction at trial,” therefore MCAO will not pursue prosecution.

Just last month, the County Attorney's office also announced they would not charge a foster father in connection with the death of his four-month-old foster child, who was left in a vehicle back in October.

"The three things that we really are going to look at; is there willful neglect?" said Jennifer Liewer, spokesperson for the Maricopa County Attorney's Office. "Was there impairment of some sort? Was there reckless behavior? Often times, what we've seen with these two cases specifically, those thresholds were not met."

"First and foremost, these are horrible cases that come before our prosecutors," Liewer said. "We're parents. We have children, we have nieces, we have nephews."

In the two recent cases, officials determined they did not warrant formal charges.

"In these cases we feel that they were tragic accidents," Liewer said. "Because of that, we are more than likely not going to get a criminal finding from a jury."