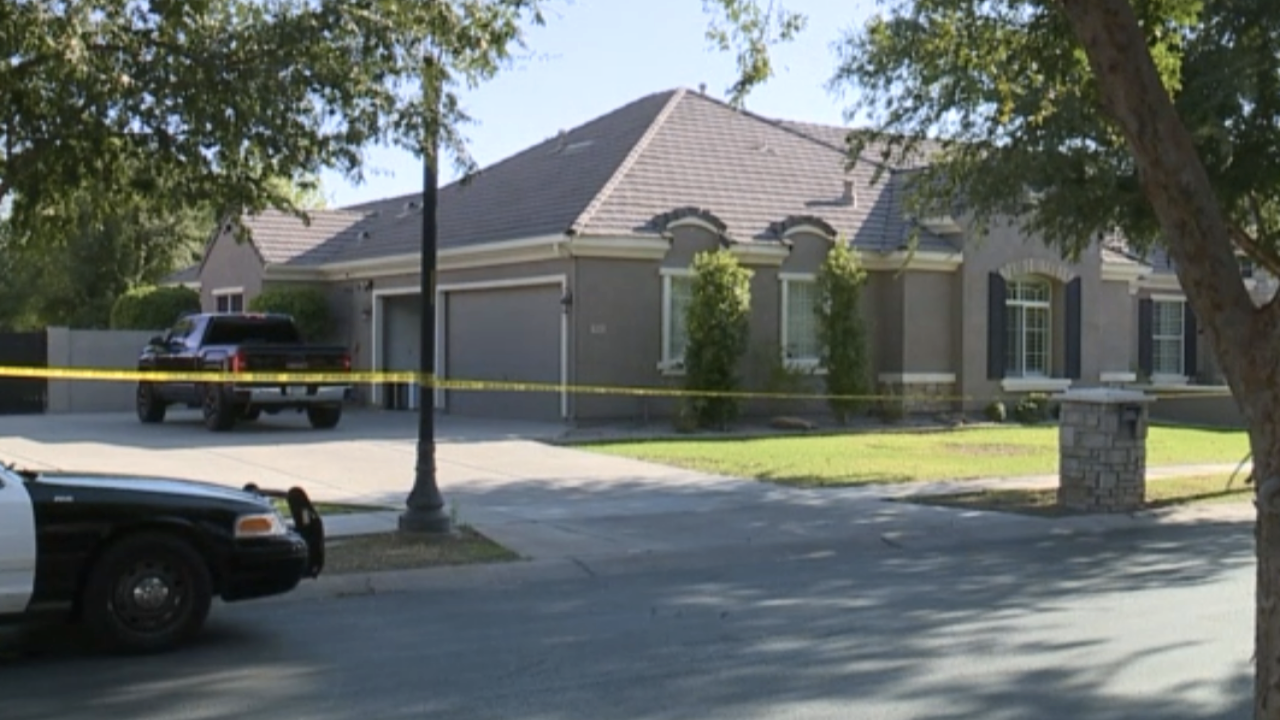 GILBERT, AZ — A Gilbert man whose 3-year-old daughter died after being left in a hot car appeared to be in complete shock and disbelief when he called 911.

Police on Friday released transcripts, but not the audio, of 911 calls made by the girl's parents.

According to the transcripts, she was kept home from school Tuesday because they were all leaving for vacation the next day.

The father was watching her while the mother was at work.

The father tells the dispatcher "I left her in the car" and says "Oh my God" several times.

He then says neighbors are administering CPR.

Police say the child was in there for at least two hours while outside temperatures were in the triple digits.

Investigators have not determined if criminal charges will be filed.