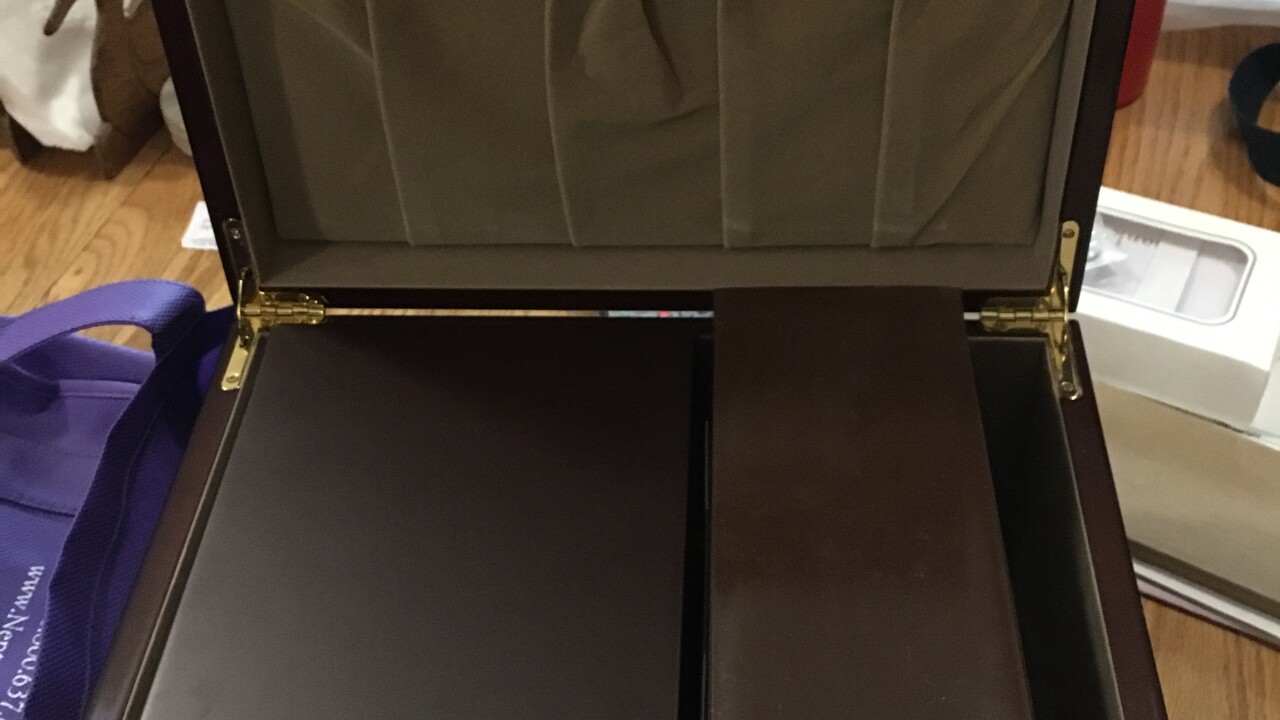 CHANDLER, AZ — The remains of a person's parents were stolen from a Quality Inn in Chandler on February 20, 2020, according to police.

The couple's ashes were in two urns located inside a car trailer at the time that it was stolen, according to Chandler police.

"The victim had traveled from Michigan and was enroute to Mexico, the planned final resting place of the victim’s parents, when the theft occurred," according to police.

Remains of deceased loved ones stolen. Read all about it & see how you can help the family recover the urns with a click on the link: https://t.co/HpMOMf1qQZ pic.twitter.com/KlOtKbEZnz

According to Chandler PD, the trailer was found at Lone Butte Casino with two death certificates inside but the ashes and everything else in the trailer were gone.

"If you have any information regarding the location of the stolen urns, please contact Silent Witness at (480) WITNESS (948-6377). Silent Witness is offering a reward up to $1,000 for information that leads to the arrest or indictment of the suspect(s)."