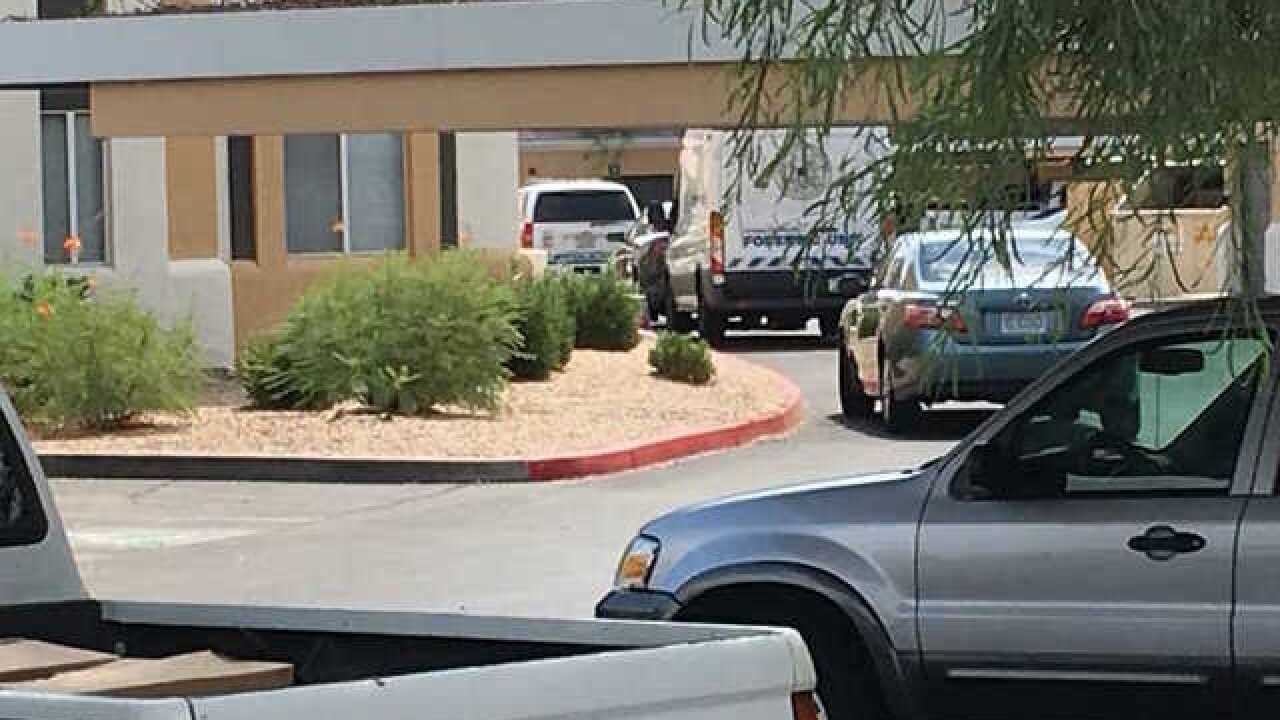 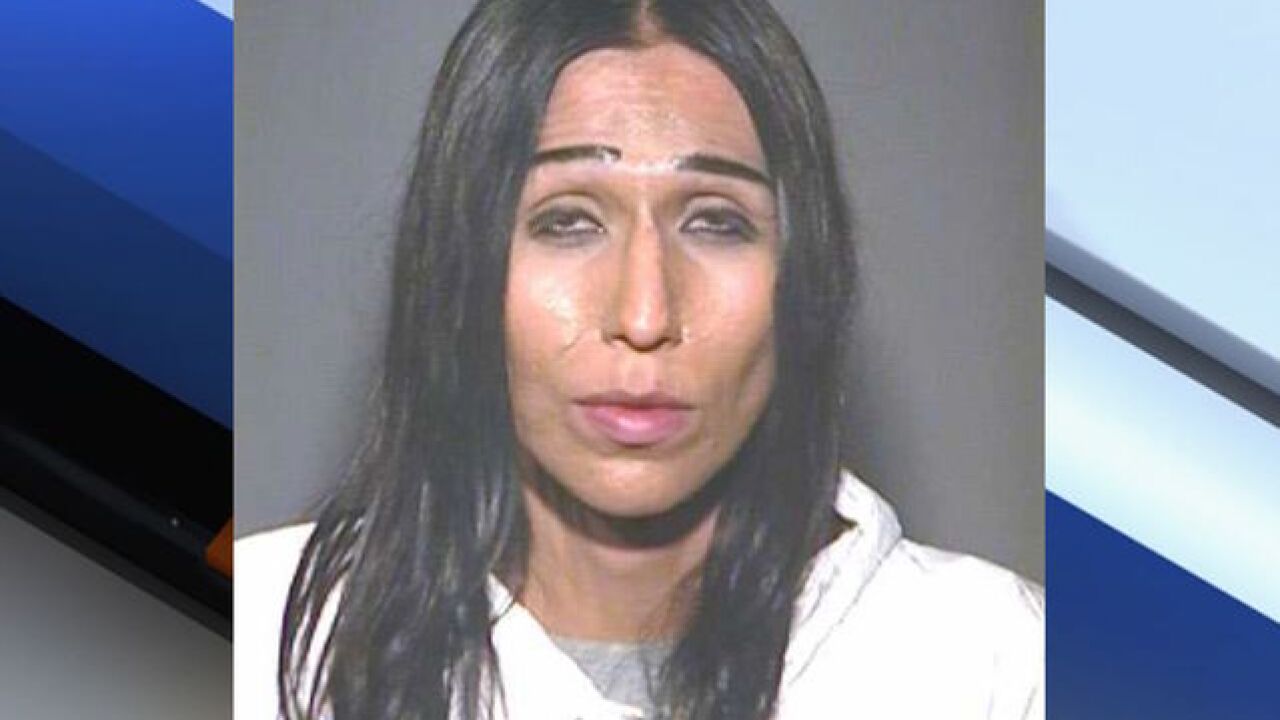 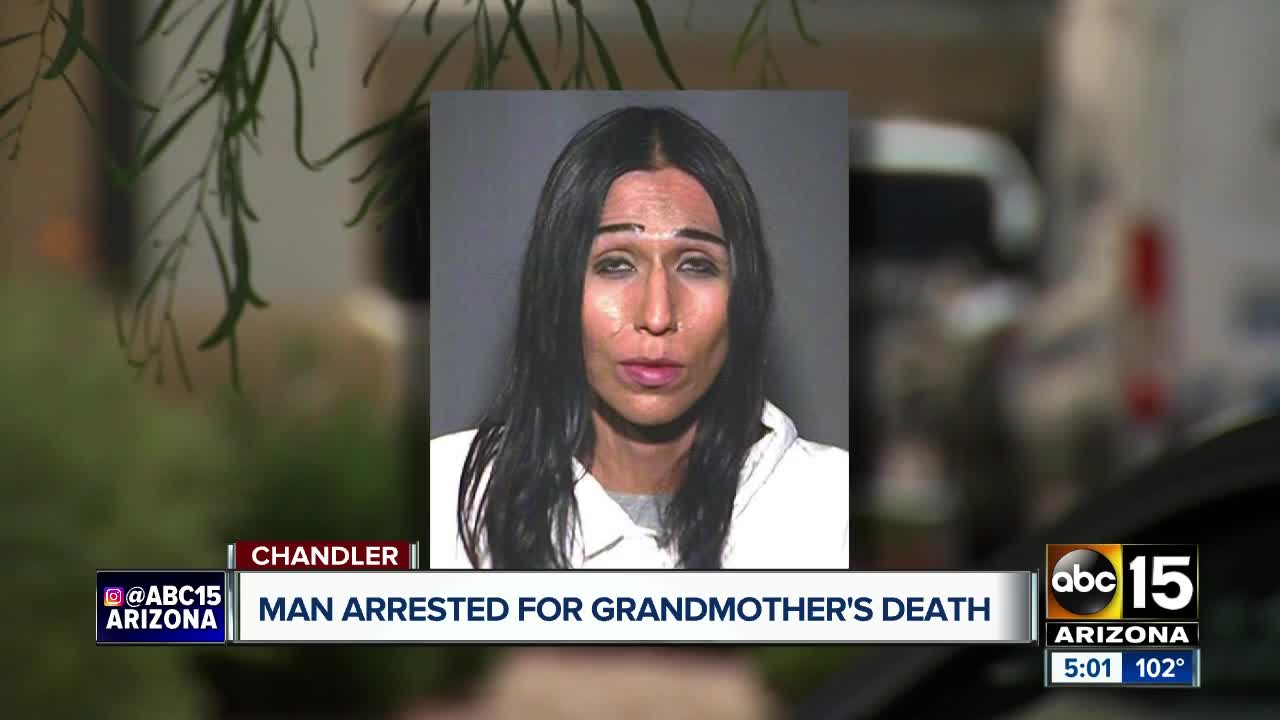 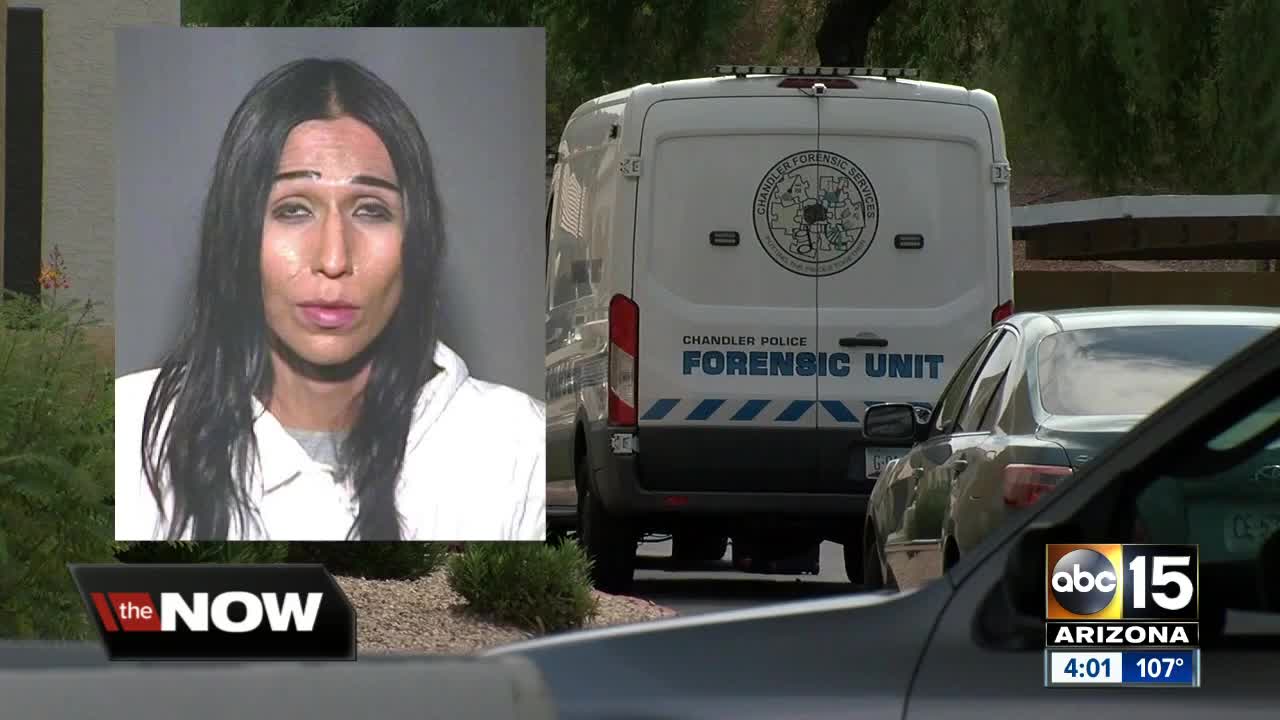 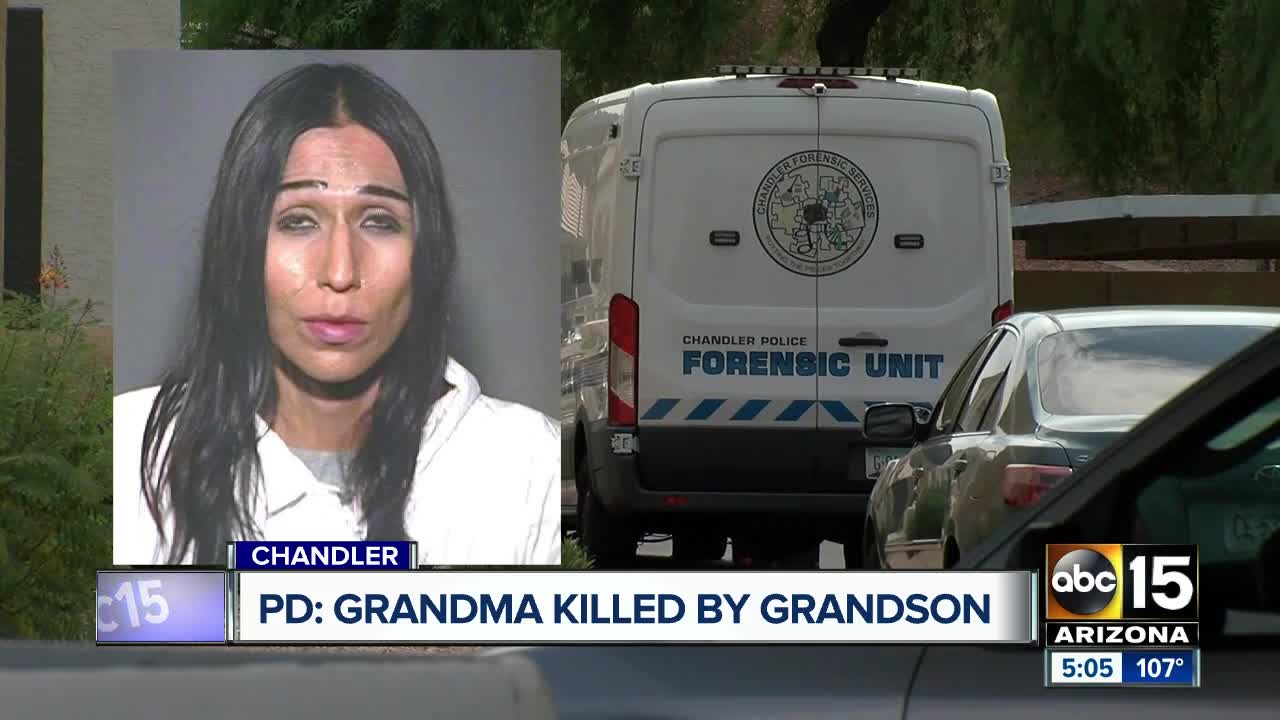 Authorities say a man is accused of stabbing and killing his 81-year-old grandmother in Chandler.

Around 3:30 a.m., police officers were called to an apartment complex near Loop 101 and Chandler Boulevard after a woman was found dead.

Chandler PD on scene where a man stabbed his grandmother. @abc15 will have more tonight beginning at 5! pic.twitter.com/Fdml13MQQV

During the investigation, officers were led to the victim's 30-year-old grandson Brandon Smith, who was taken into custody a short time later, officials said.

The victim was later identified as Helen Smith.