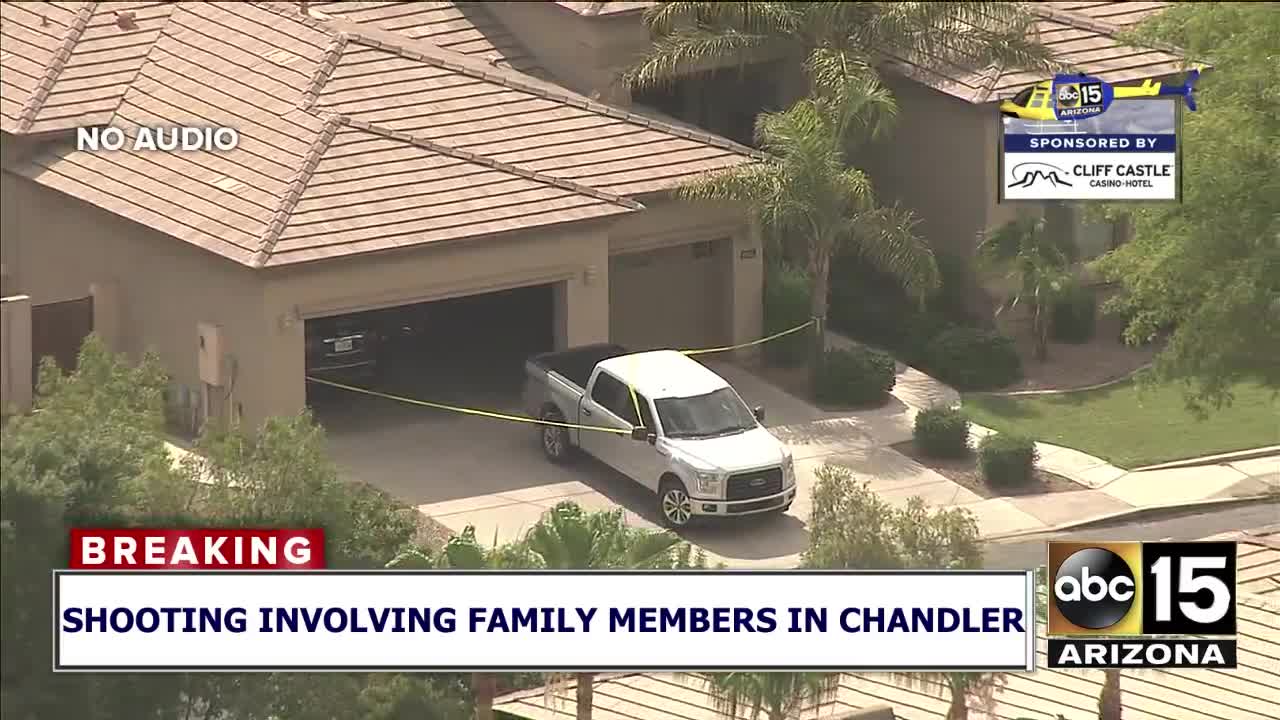 Police are investigating a shooting that stemmed from family fight in Chandler Thursday morning. 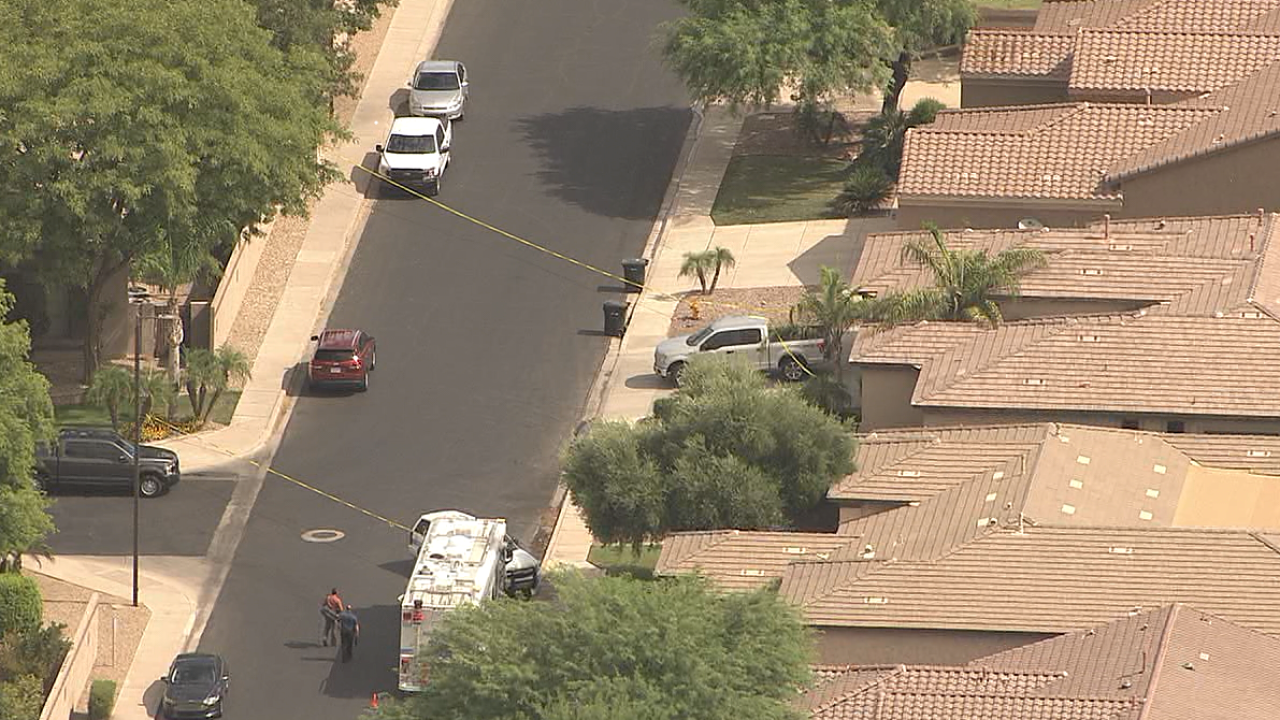 CHANDLER, AZ — A man called 911 Thursday morning to tell police that he shot a family member in Chandler, according to police.

The victim was taken to the hospital but did not survive his injuries.

The man's identification has not been released.

Police say this is an ongoing investigation but there is no immediate danger to the public.