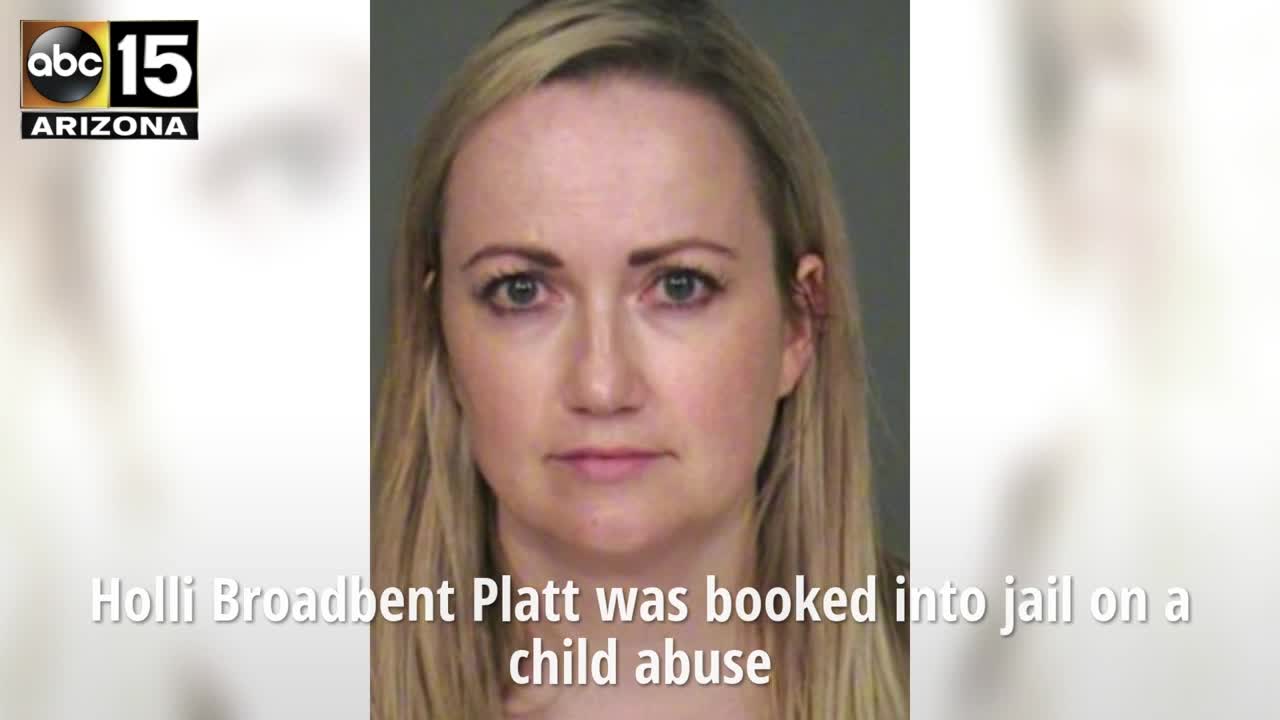 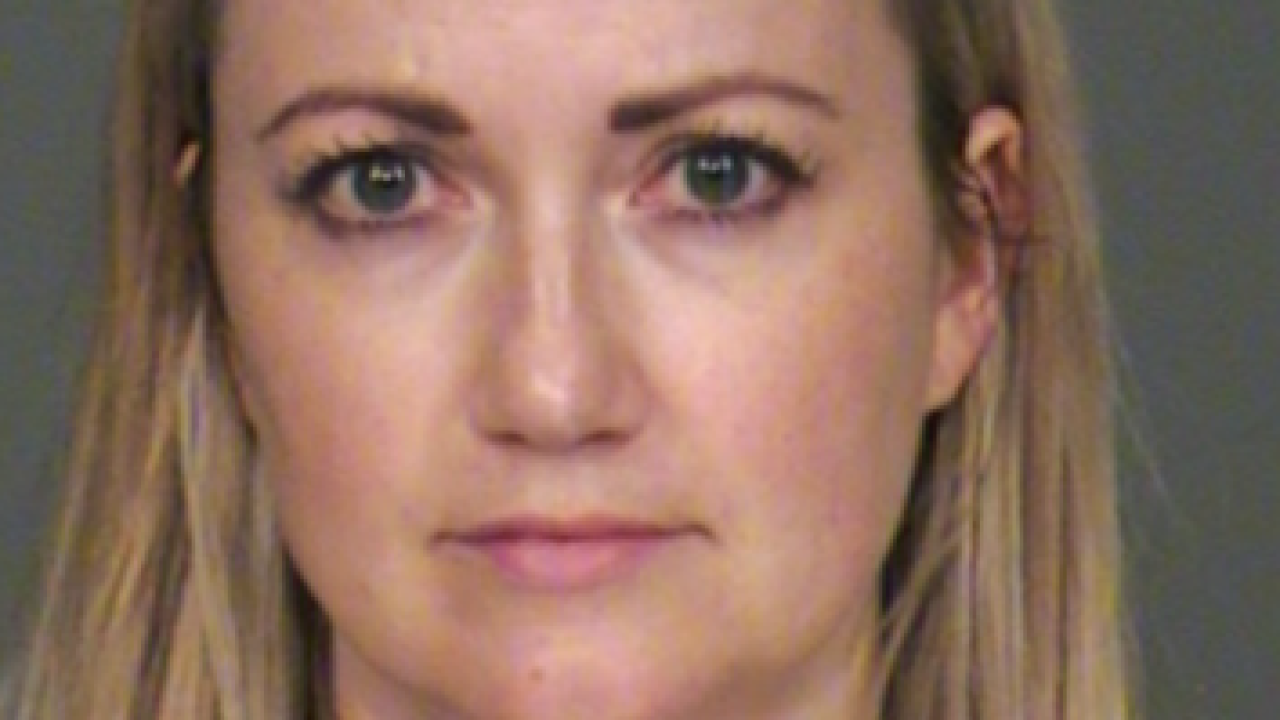 CHANDLER, AZ — A woman was taken into custody after leaving her infant in a vehicle outside a Chandler Target store on Tuesday afternoon.

According to police documents, officers were called to the store parking lot near Arizona Avenue and Ocotillo Road around 4 p.m. for reports of a baby locked in a vehicle.

The car was reportedly locked and turned off, with a witness saying the baby was inside the vehicle alone for 15 to 20 minutes.

A witness told police she got out of her car and noticed the baby was in another vehicle, strapped in a car seat and "dripping with sweat."

Fire officials told witnesses to break the window and remove the child, who was awake and crying. Officials said the outside temperature at the time was 112 degrees, and that the child had high blood pressure, but otherwise appeared to be OK.

Surveillance video reportedly shows the woman entering the store with three children. About 20 minutes after the initial report, a woman came outside and was taken into custody. She has since been identified as Holli Broadbent Platt, a resident of Chandler.

Documents say Platt told police she got distracted by her other children when she got to the store. She said she had no intention of leaving the baby in the vehicle.

The three children and infant were handed over to their father.

She was booked into jail on a child abuse charge.