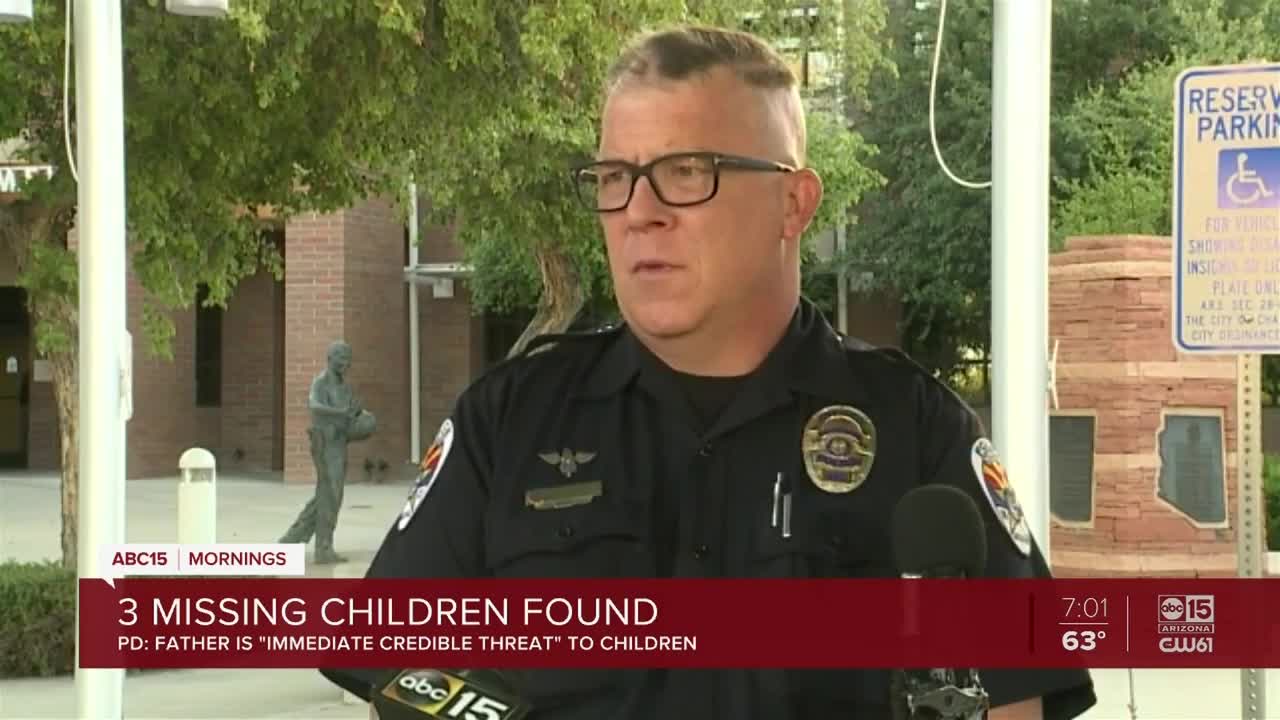 Three children have been found safe after they were taken by their father overnight. 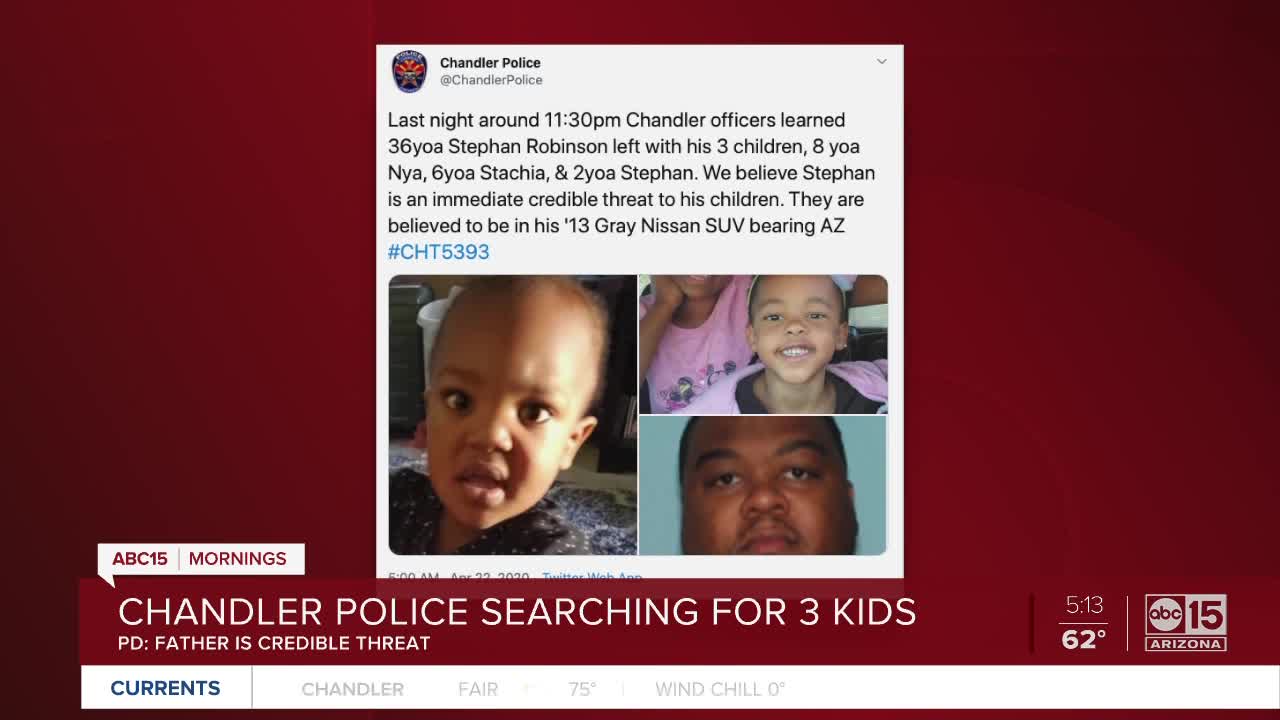 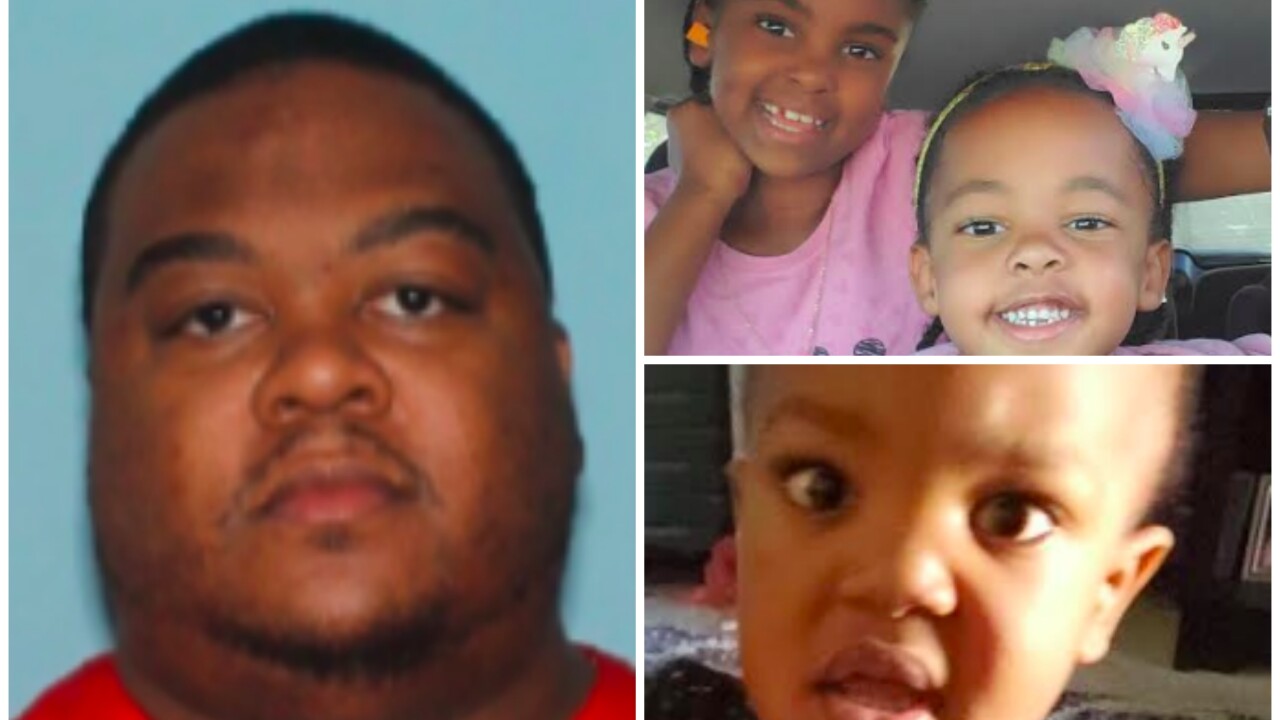 CHANDLER, AZ — Chandler police have safely located three children taken by their father who was believed to be “an immediate threat."

Officials say Robinson took the children and threatened to harm them, as well as himself.

An AMBER Alert was sent out for the children around 6 a.m. Wednesday.

Police say around 6:40 a.m., the children and Robinson were located at a relative's home. Everyone is said to be safe and accounted for.

The incident is under investigation.