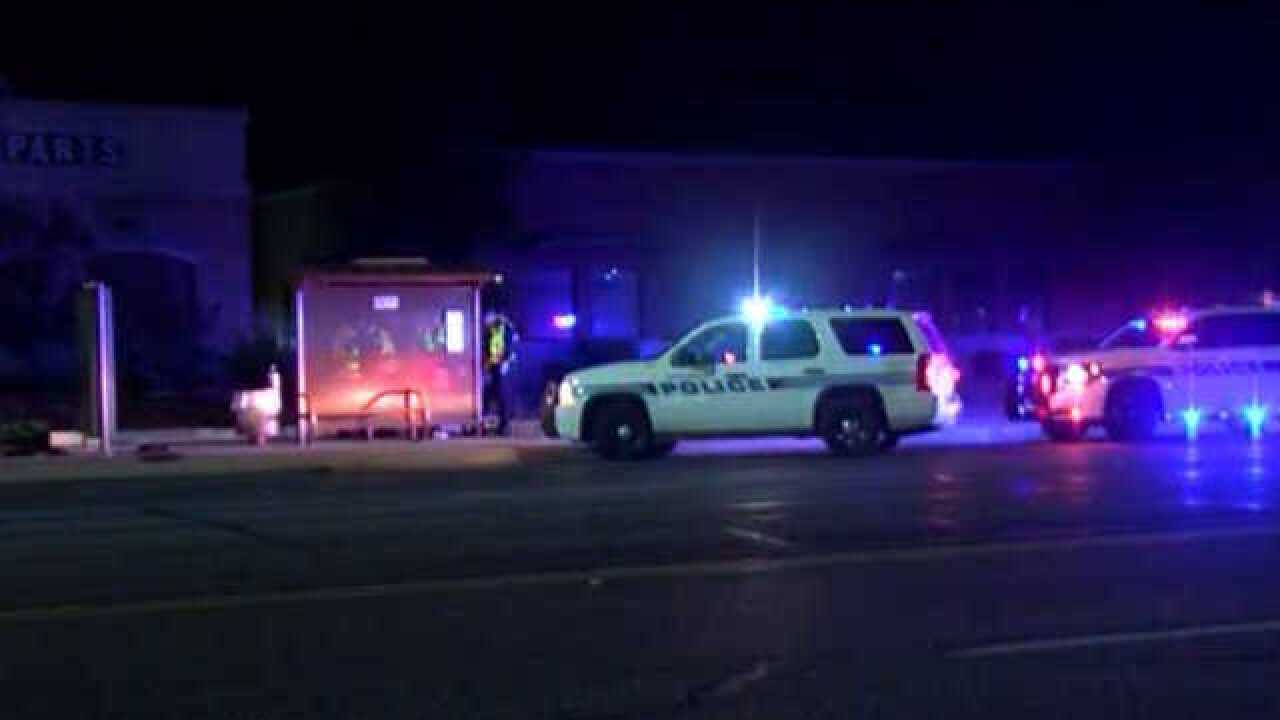 Police say a fight in Chandler left two people shot, and one person with a knife wound on Wednesday evening.

According to Chandler police, officers responded to a report of a fight near Arizona Avenue and Galveston Street and located 3 male victims.

Police say this is an isolated incident and the three were attending a party.

Officers are still working to determine if those involved are suspects or victims, police said.

The three were taken to area hospitals with serious but non-life-threatening injuries, according to police.